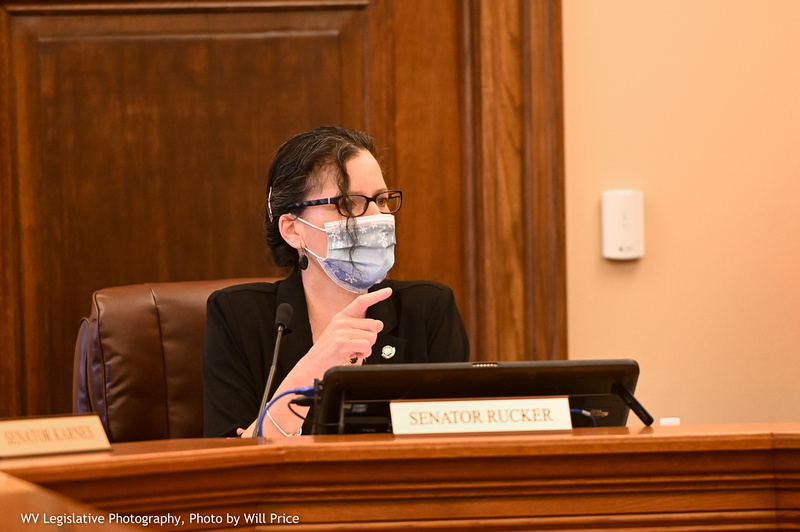 The Senate Education Committee quickly passed a bill declaring that a work stoppage or a strike by public employees is unlawful.

Senate Bill 11, which now goes to consideration by the full Senate, is almost certainly a reaction to the statewide teachers strikes of two and three years ago. The House Education Committee already passed a parallel bill on Saturday.

Fred Albert, president of the American Federation of Teachers-West Virginia, reacted by saying this is one of a number of bills he views as retaliatory.

“In less than a week, the 2021 legislative session has been nothing but a barrage of attacks against public education and those who work in it,” Albert stated.

“Not only is SB 11 a perfect example of such an attack, it’s a redundant one at that. Public employee strikes are already illegal in West Virginia and have been for decades. The public doesn’t want retaliatory bills; they want to see the passage of bills that will positively affect our schools and help our students succeed. “

This bill would codify what was already a legal conclusion in West Virginia.

“It’s my understanding is it was always illegal for public employees, including public educators to strike, isn’t that correct?” asked Senator Mike Romano, D-Harrison.

When West Virginia teachers walked out of classrooms in 1990, then-Attorney General Roger Tompkins determined the strike was illegal. Tomkins wrote, “There is no right to strike against the state. Thus, any concerted work stoppage by public teachers of this state is illegal.”

Tomkins relied on previous court cases for his conclusion, including a federal court ruling that upheld Governor Arch Moore’s decision in 1969 to fire striking public highways workers. The federal court found, “to permit a strike by public employees at any level is inconsistent with the orderly process and sovereignty of government.”

Shortly after the 1990 strike, the West Virginia Supreme Court ruled in Jefferson County Board of Education v. Jefferson County Education Association that the strike was not legal. “In absence of legislation, the common law rule recognized in both federal and state courts is that public employees do not have the right to strike,” wrote Justice Tom Miller.

Just prior to the the 2018 event, Attorney General Patrick Morrisey issued a statement concluding that a strike would not be legal.

“Let us make no mistake. The impending work stoppage is unlawful,” Morrisey stated then. “State law and court rulings give specific parties avenues to remedy such illegal conduct, including the option to seek an injunction to end an unlawful strike.”

The bill also specifies that provisions that normally permit making up time or alternate instruction delivery methods do not apply to work stoppages. It says superintendents may not close schools in anticipation of a strike.

The bill says county school boards should withhold pay for each day a teacher participates in a stoppage. And it specifies that if a school day is canceled because of a strike then those schools can’t have extracurricular activities.

Senators discussed the bill for a few minutes, with most discussion focused on the fact that most elements of the bill were already established.

Romano described it as a power move by the state, though.

“If it’s already illegal to strike what this really does is takes away from the county boards of education, the ability to deal with their own employees, doesn’t it?” Romano asked.

He added, “This is really taking away local control from the education systems of the  counties and putting it in the hand of this ever-changing, often-wavering body of political elected officials, isn’t it?”

Romano and Senator Bob Beach, D-Monongalia, spoke up to request that the meetings minutes reflect that they voted against the bill.