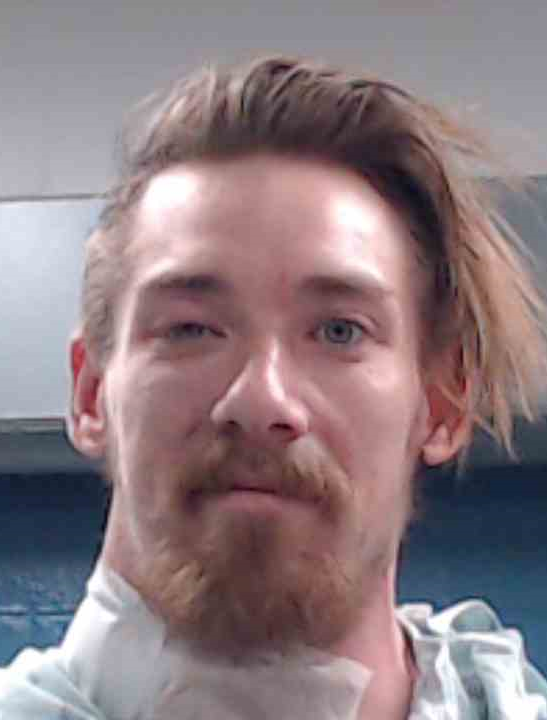 CHARLESTON, W.Va. — A Kanawha County circuit judge has set a new date for a murder trial.

Judge Jennifer Bailey said Wednesday the trial for Joshua Drennen will begin April 26 instead of next week.

Bailey rescheduled the trial after learning a mental evaluation report involving Drennen had not yet been submitted.

“We are not, unfortunately, in a position to be prepared to go to trial (next week) on what is a very material issue in this case, that being a mental defense,” Drummond told Bailey Wednesday.

Drennen, 28, was indicted on murder, robbery, malicious wounding and carjacking related charges following a violent crime spree that took place on Charleston’s West Side on Feb. 11, 2020.

He allegedly murdered Barbara Steele, 77, in her West Side home. Drennen then allegedly carjacked a vehicle at the nearby Walgreens parking lot. Police said he then attempted another carjacking before encountering Charleston Patrolman Terrence “Austin” Casto near the Washington Street Go-Mart. Drennen allegedly attacked Casto with a flat iron before Casto shot him.

A forensic psychologist hired by the defense, Dr. Clifford Hudson, previously submitted a report saying Drennen was not criminally responsible for his actions. Bailey has not yet ruled on that report, which remains sealed.

Drennen remains in the South Central Regional Jail without bail.

Bailey has scheduled a pretrial hearing for April 20.