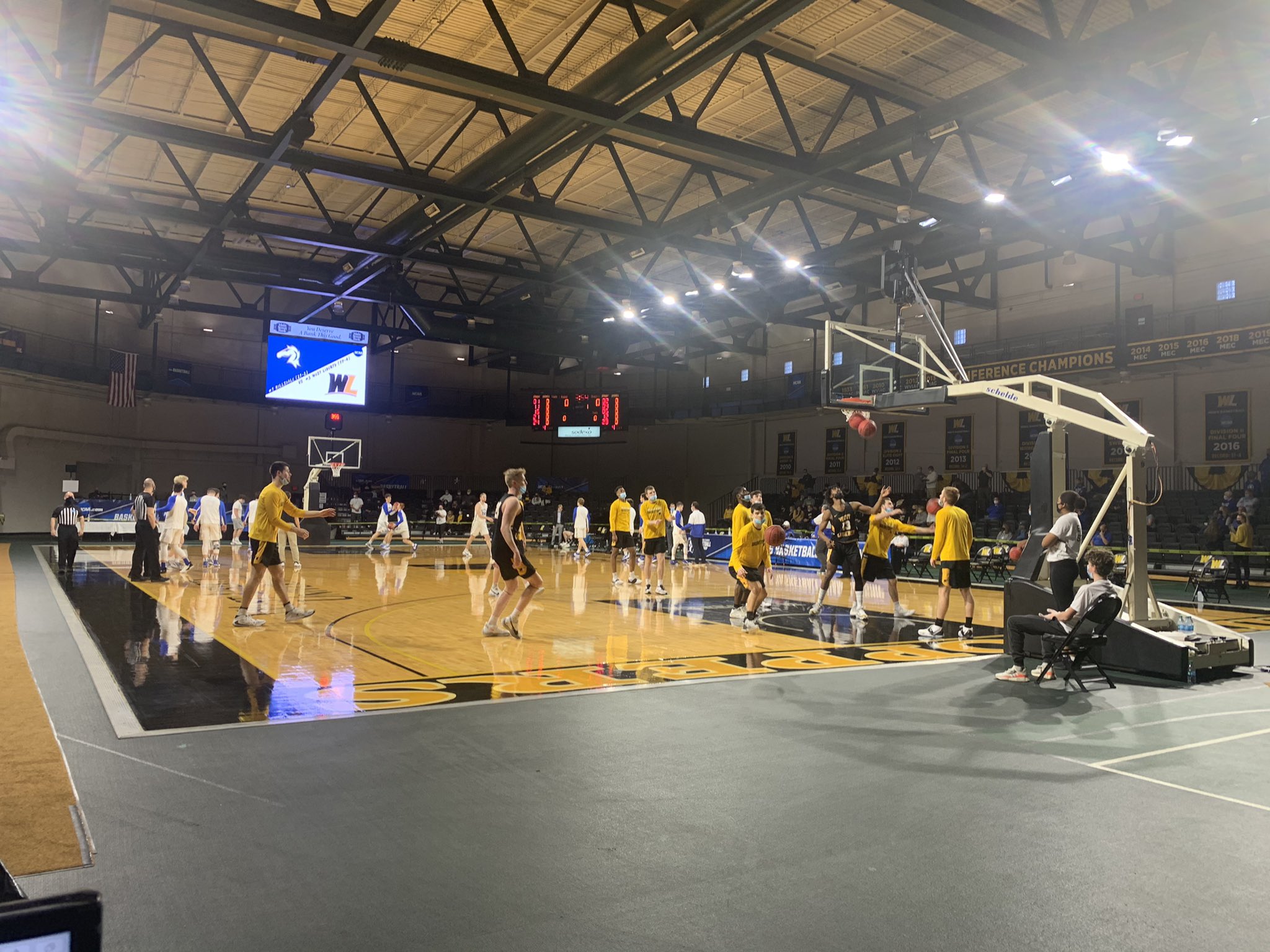 MORGANTOWN, W.Va. — For the sixth time in the last decade, West Liberty has secured the NCAA Atlantic Regional title and a spot in the Elite Eight. The Hilltoppers defeated top-seeded Hillsdale 78-61 Tuesday evening at the ASRC.

Dalton Bolon led the Hilltoppers (18-4) with 22 points. Pat Robinson added 18 points. He surpassed the 1,000-point mark in the victory. Marlon Moore Jr. added 15 points for the Hilltoppers. He also had 14 rebounds and 4 blocks.

The Hilltoppers led 39-33 at halftime and quickly built a 54-36 lead midway through the second half. West Liberty held the double digit lead the rest of the way. WLU will advance to the national tournament in Evansville, Indiana. The quarterfinal rounds are set for March 24.