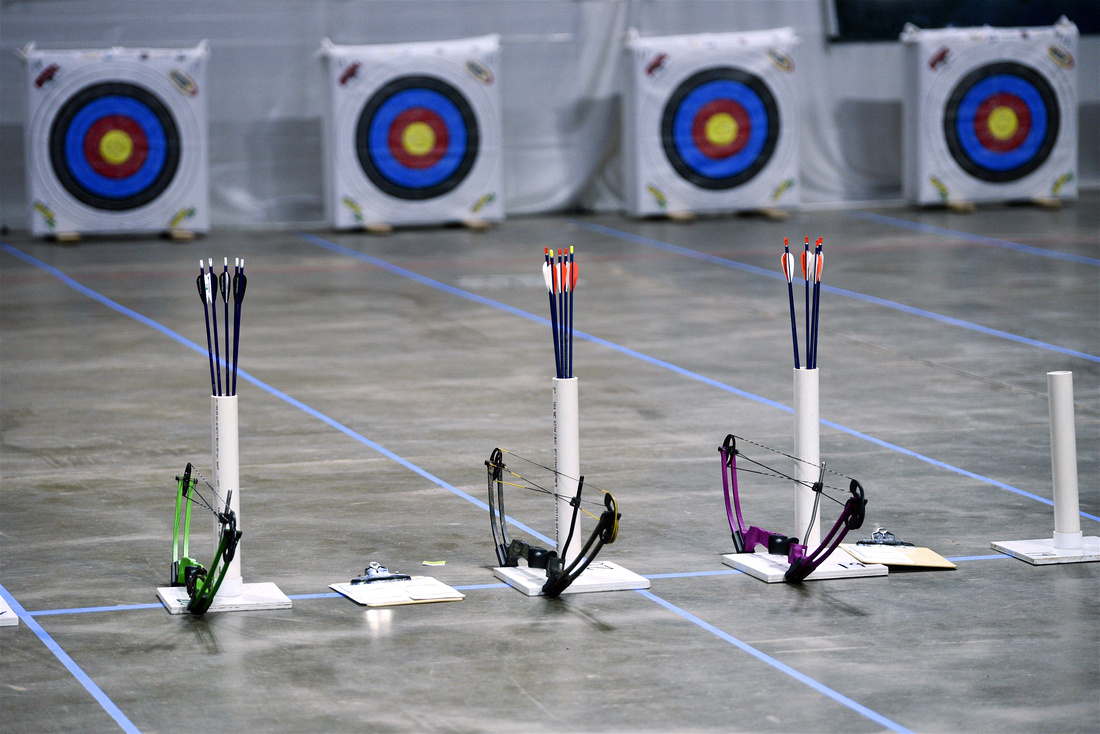 SOUTH CHARLESTON, W.Va. — Despite restrictions from Covid 19 easing some, the West Virginia Division of Natural Resources was reluctant to put 600 kids under one roof. In fact such action would still have violated the Governor’s order over Covid 19 assembly. Therefore, any hopes for a “normal” year for the West Virginia Archery in Schools State Tournament are out the window.

However, not wanting to miss two years in a row, Kayla Donathan who manages the program said this year’s AIS State Tournament will be a virtual event.

Listen to “Kayla Donathan, DNR Archery in Schools” on Spreaker.‘


“The nature of a virtual tournament is that anyone who has a participating program can shoot a scored round at their school March 25th through the 27th,” Donathan said on this past Saturday’s West Virginia Outdoors.

Typically the event is shot in a single venue and students must qualify to attend. This year, everybody is qualified and the scores will be entered into an on-line database for comparison. The top school archers in each classification will emerge as those scores are posted during the three day event.

Donathan said schools are on an honor system, but there are some quality control measures in place.

“They do need to pick a specific date and time for that scored shoot. There also needs to be a third party instructor there to verify everything is done correctly or a school administrator,” she said.

The role of that person will be to verify all of the shooting and scores were legitimately done.

Donathan said as schools started to reopen in West Virginia she advised AIS instructors to follow their schools’ protocols as well as those of the WVSSAC to determine how kids could return to the range and pick up their shooting again. Although the SSAC delayed much of its sports seasons, Donathan said they didn’t have that luxury since there are deadlines to meet.

“We need to have our scores readily available by April 1st,” she explained.

The timing is necessary for students to qualify for the National and International AIS competitions.