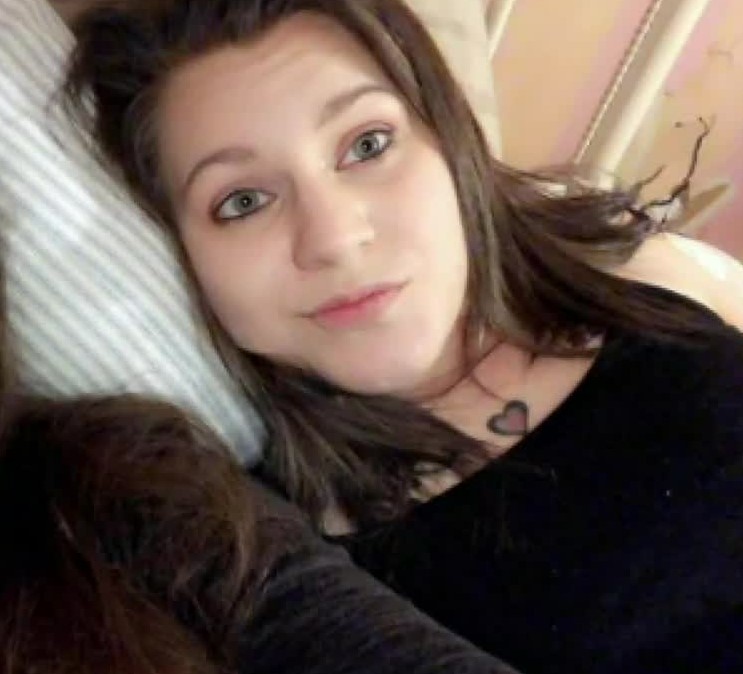 FRANKLIN, W.Va. — State Police are engaged in follow up investigative work and questioning of several individuals in connection with what was originally reported as a missing hiker in the Spruce Knob area.

The whereabouts of Cassie Sheetz, 24, are still unknown after she supposedly went hiking with two male friends last Thursday evening in the remote region and the trio was separated.

“They started down Huckleberry Trail from the top of Spruce and that’s where they claim they got separated from each other,” said Sgt. Andrew Teter of the West Virginia State Police.

One of the males spoke with Teter and other law enforcement on Friday. The second man walked out as search teams were assembling to look for the individuals. Sheetz’s family claim they were told the group became separated Thursday night, but Cassie wasn’t reported missing until Friday.

State Police used canines and a helicopter to look for the missing woman on Saturday. Volunteer firefighters joined the search on Sunday. According to Teter, conditions in the high terrain were harsh Friday and Saturday with temperatures below 30 with high winds and freezing rain.

For now, active searching by law enforcement and organized volunteer fire fighters has been suspended. The family cobbled together some search efforts this week with no results. Teter said they are continuing to investigate her disappearance and conducting a number of interviews and doing follow up investigative work.

State Police said Sheetz is originally from Front Royal, Virginia, but in recent days had been living in Pendleton and Grant County in West Virginia.