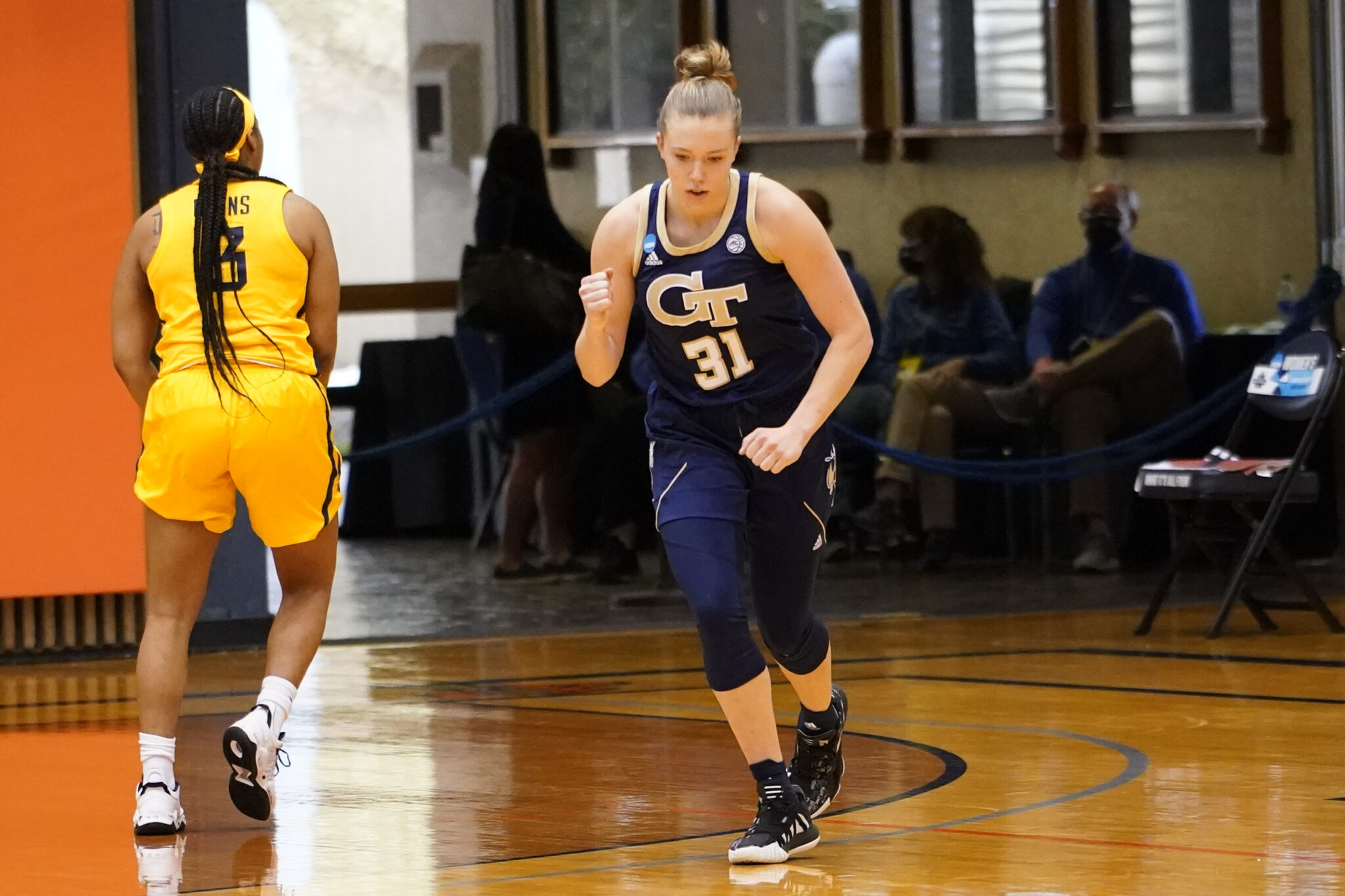 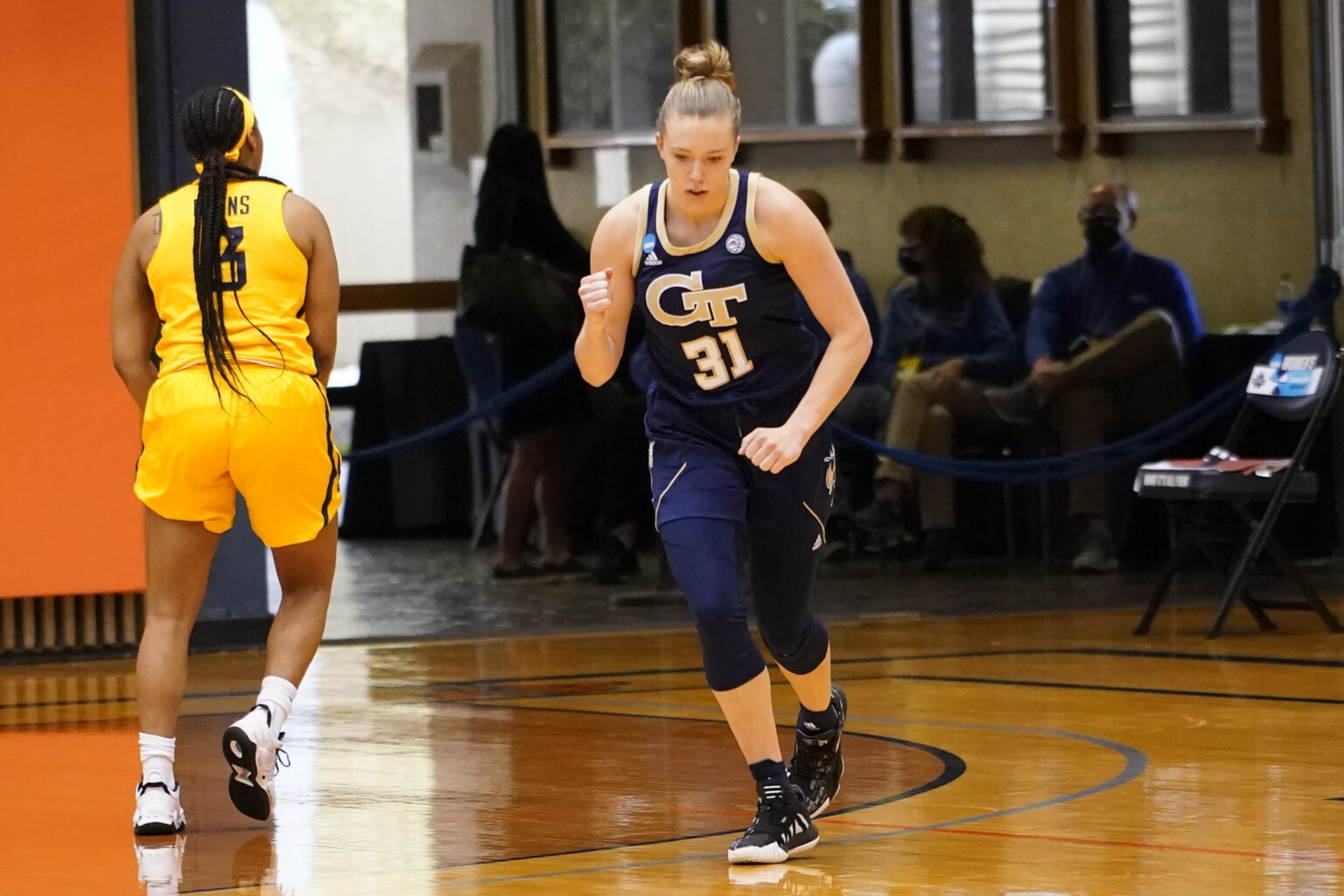 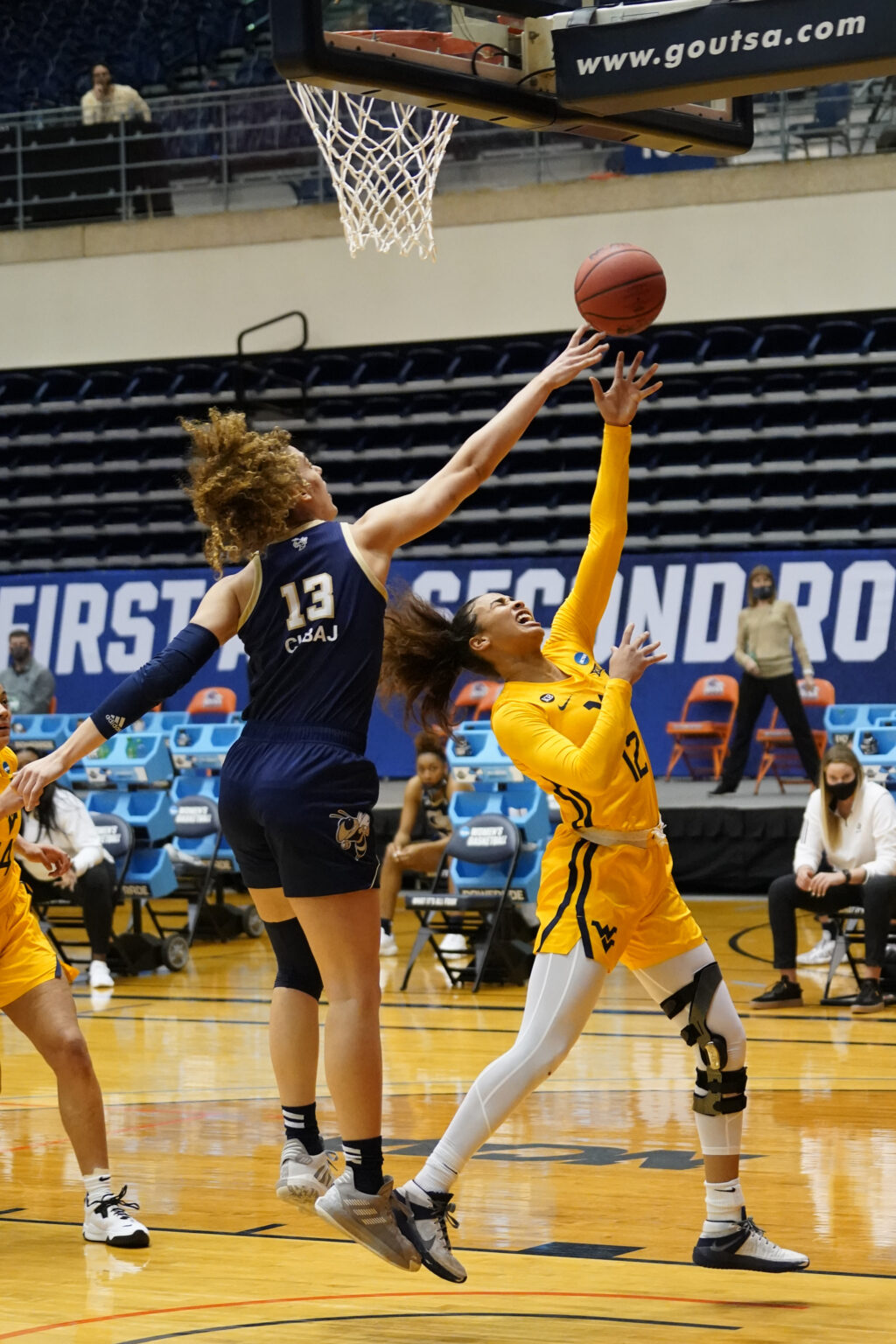 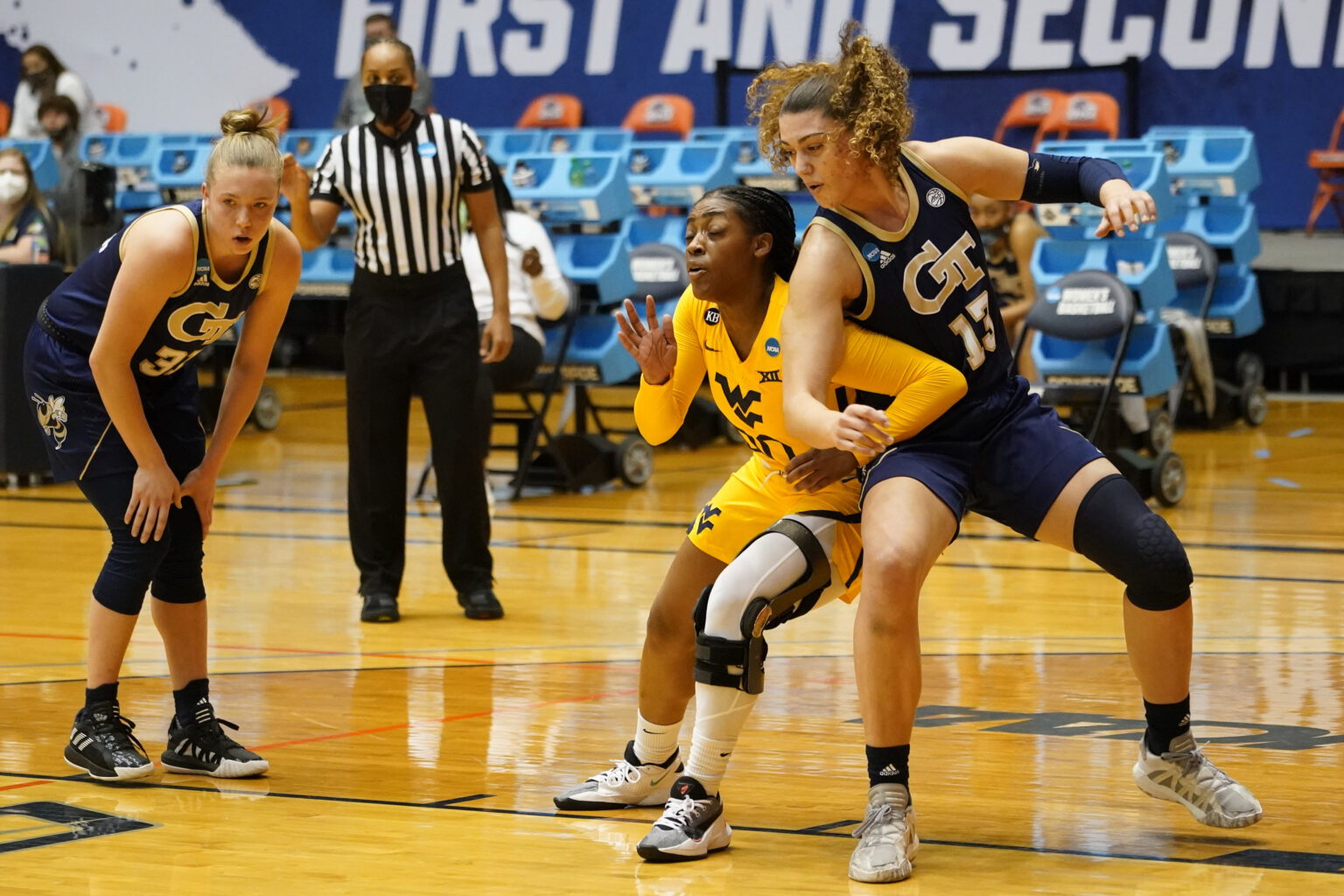 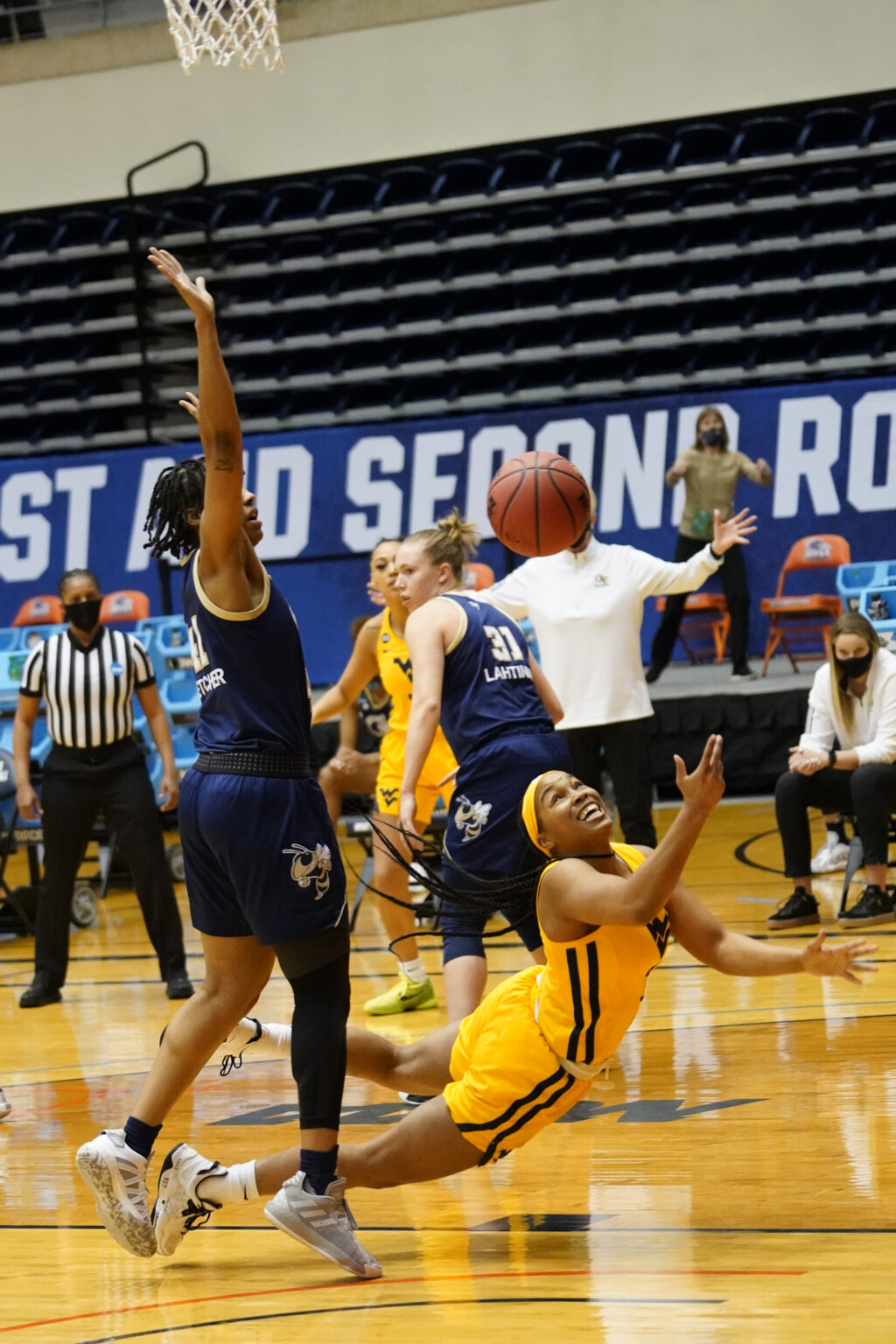 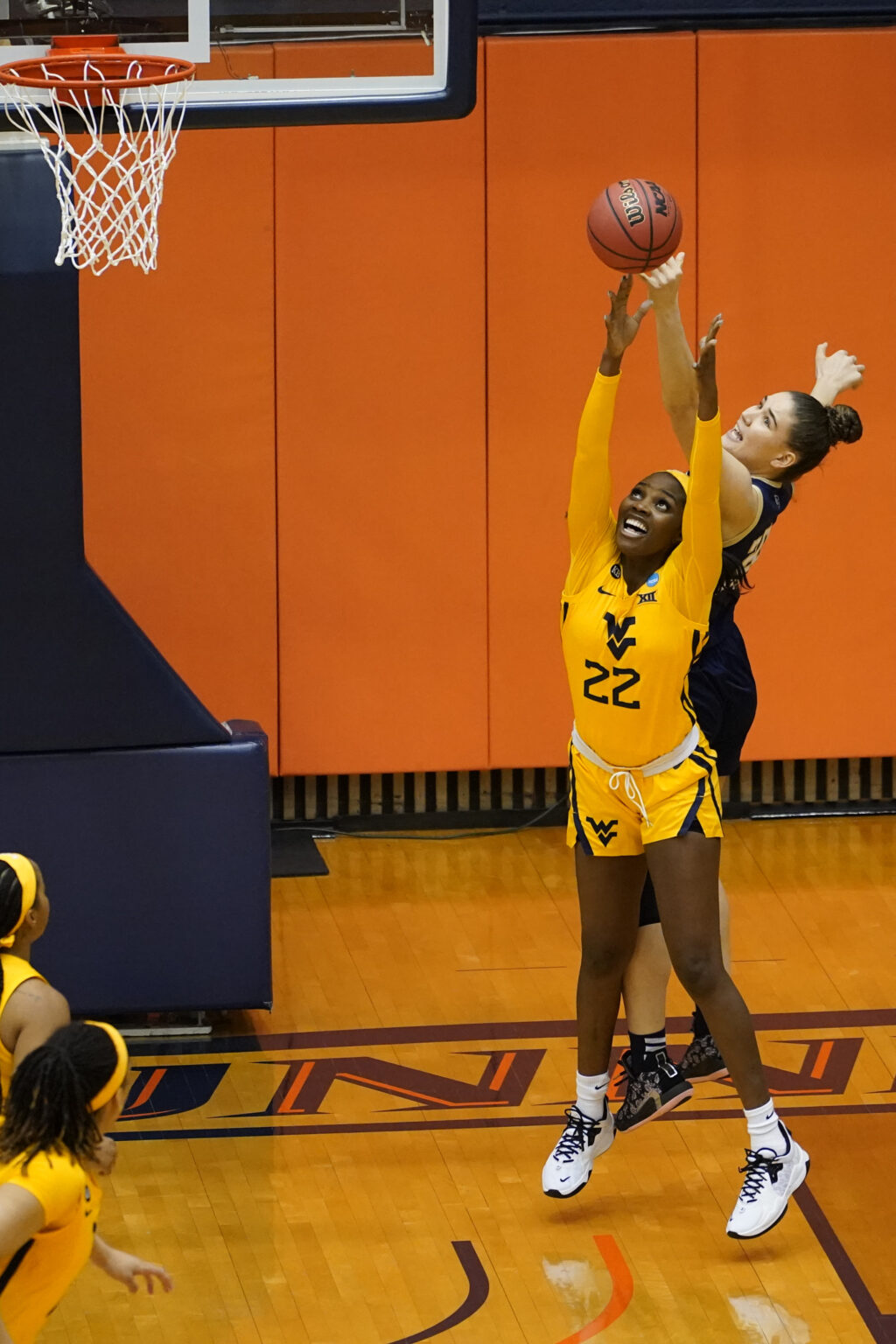 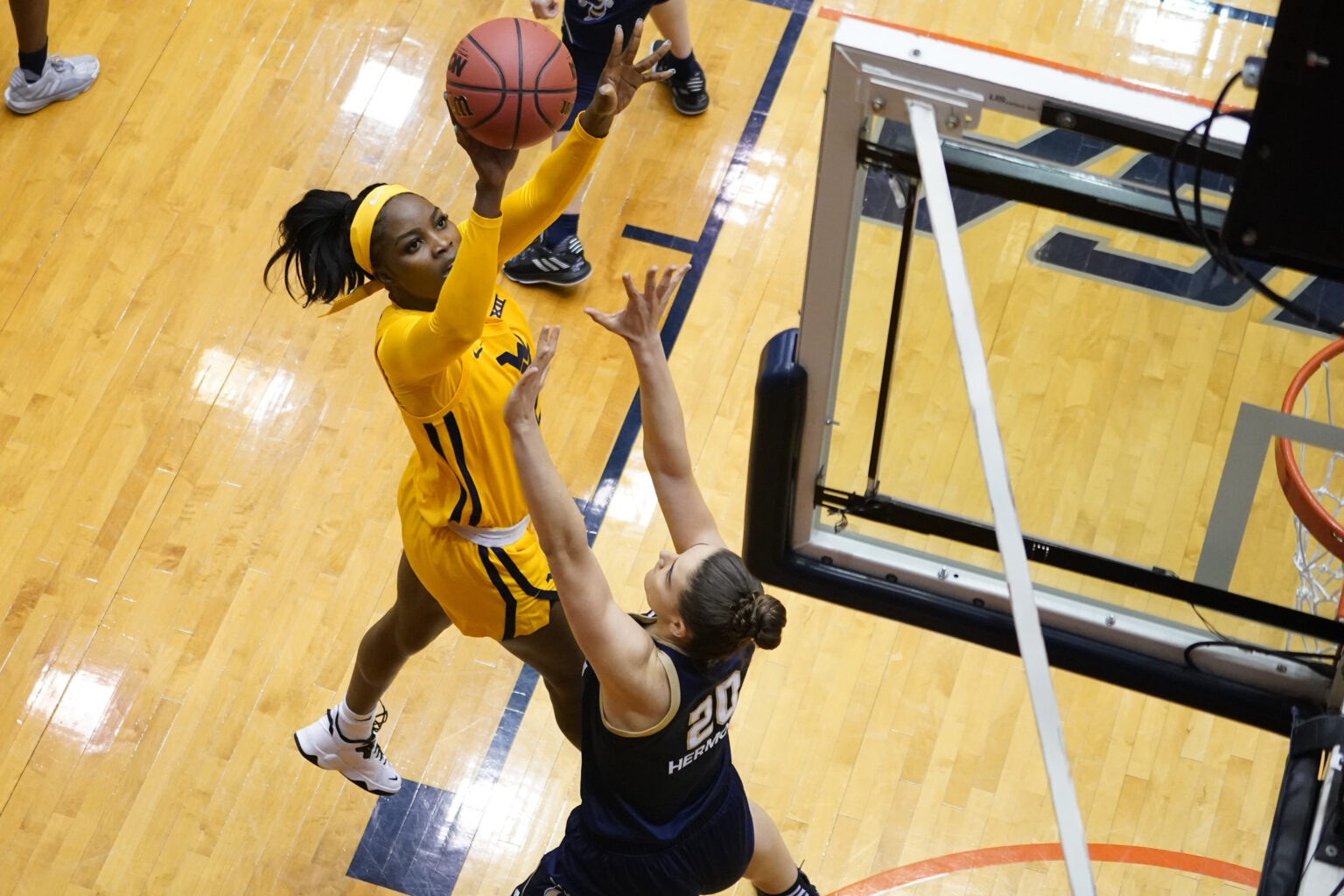 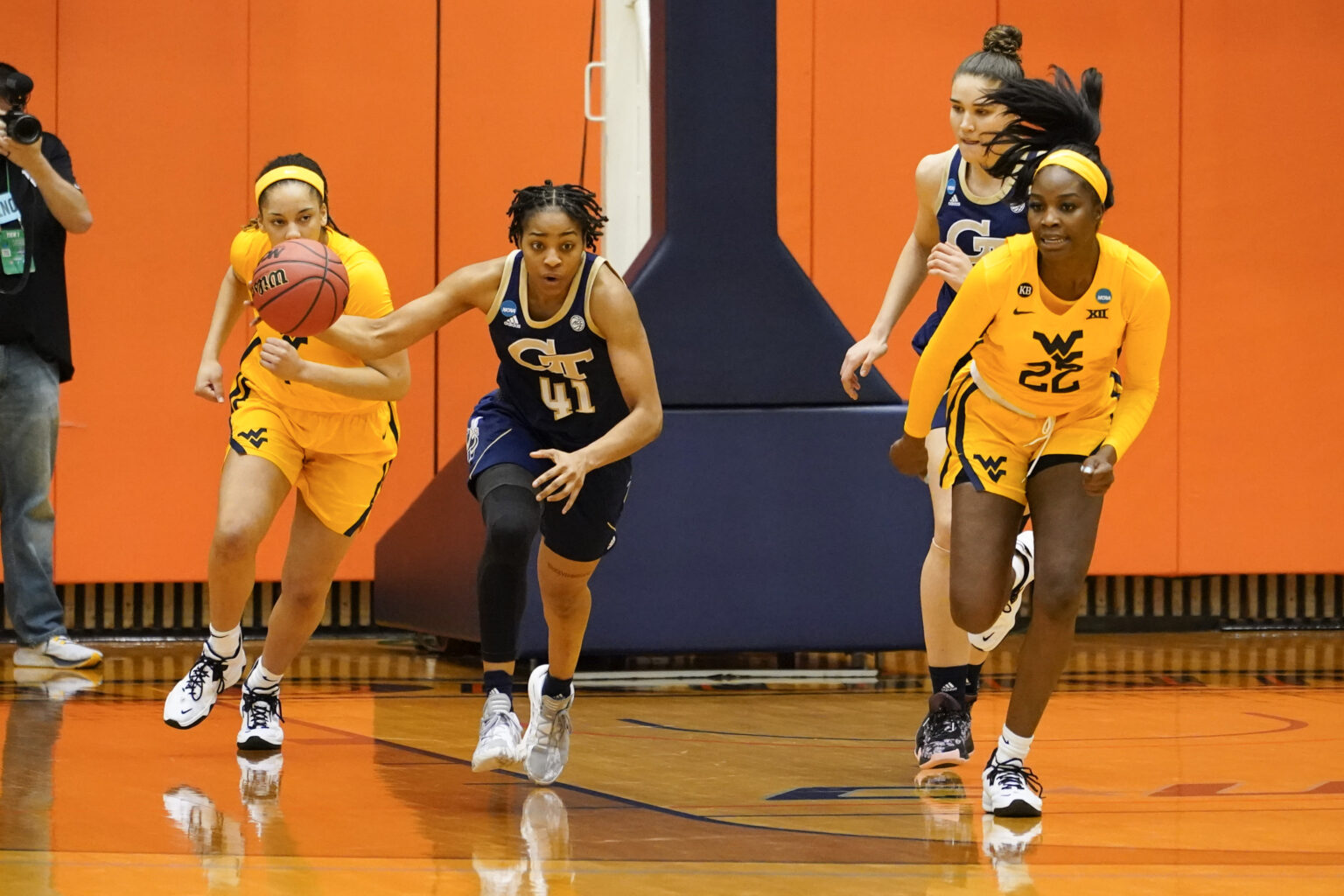 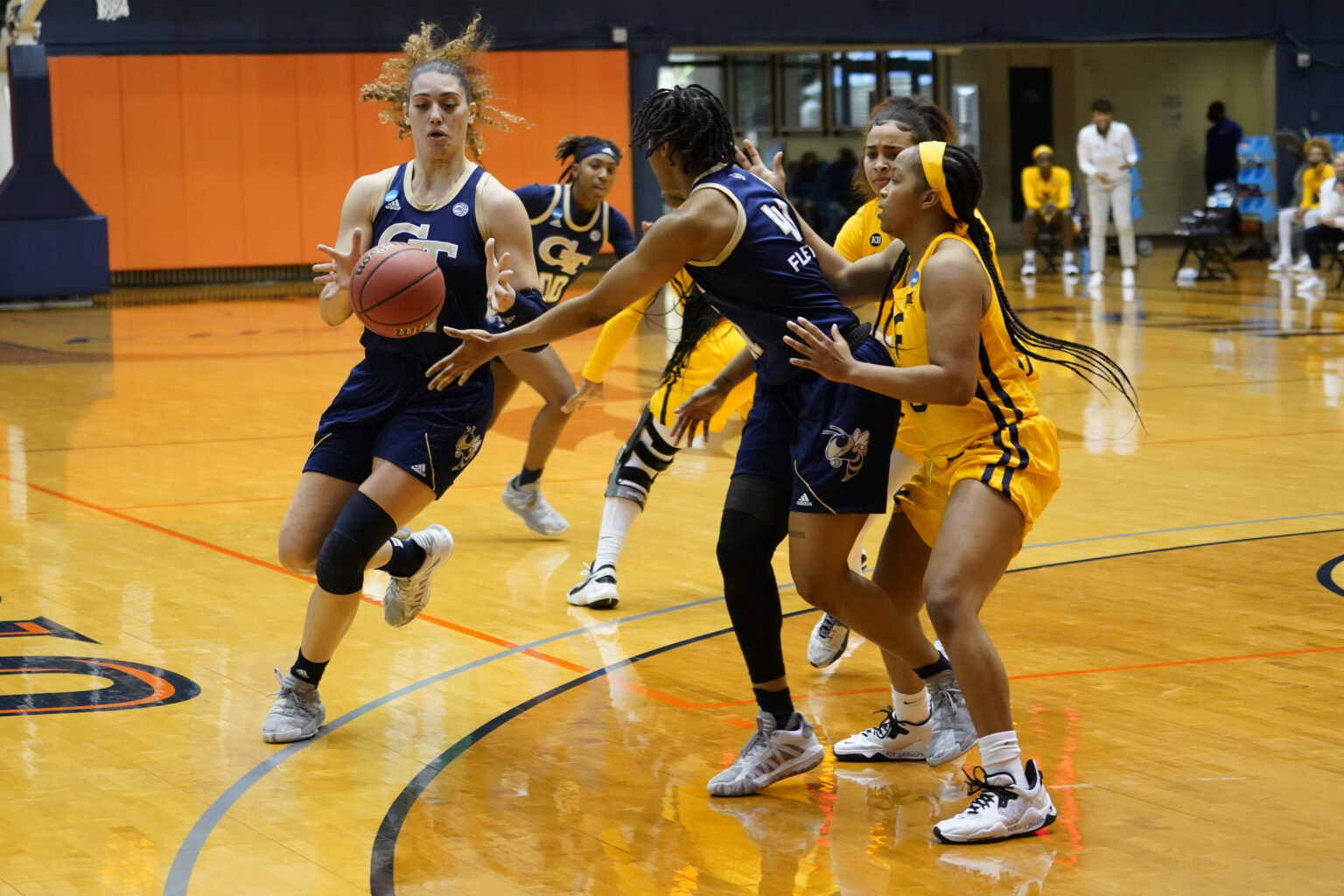 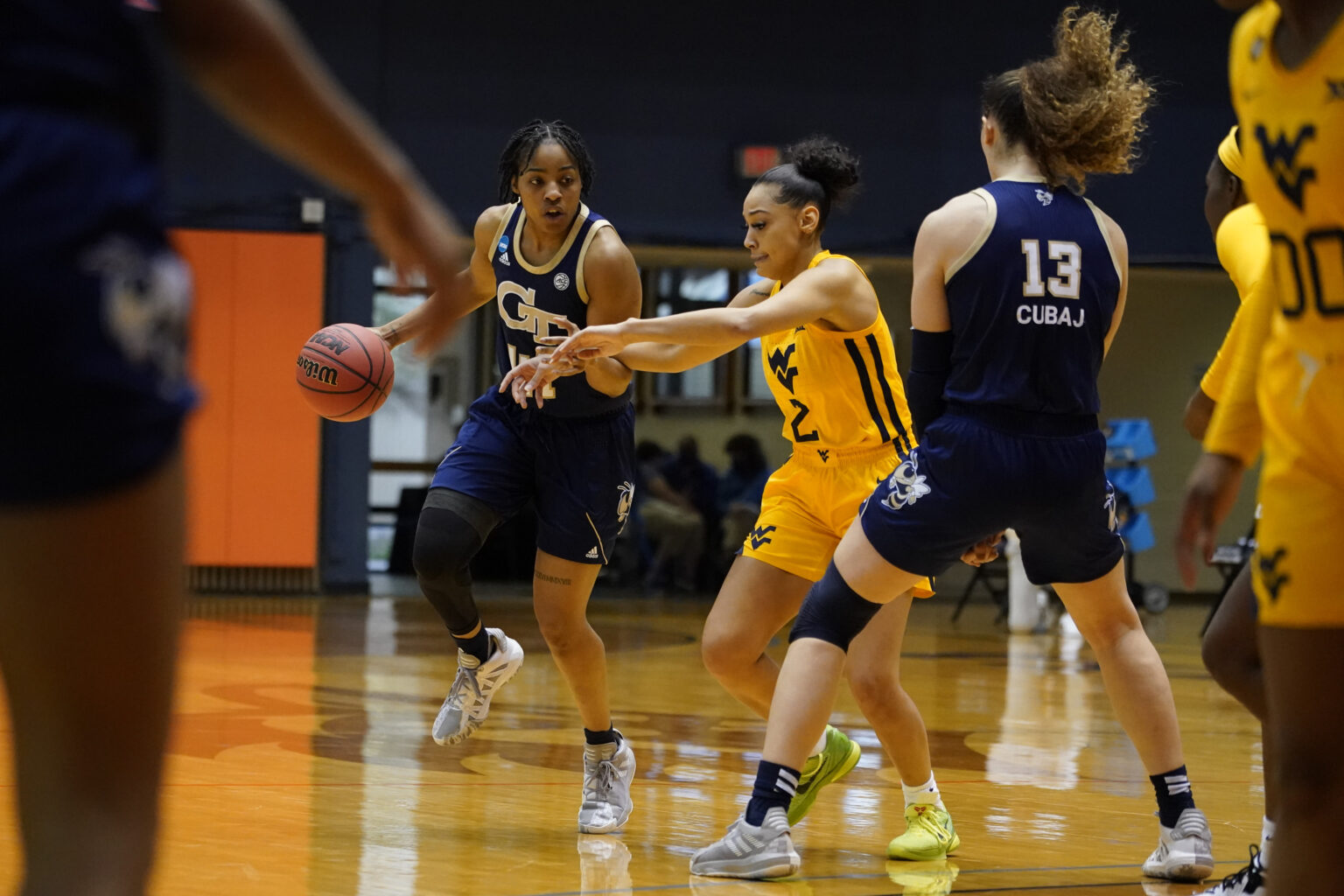 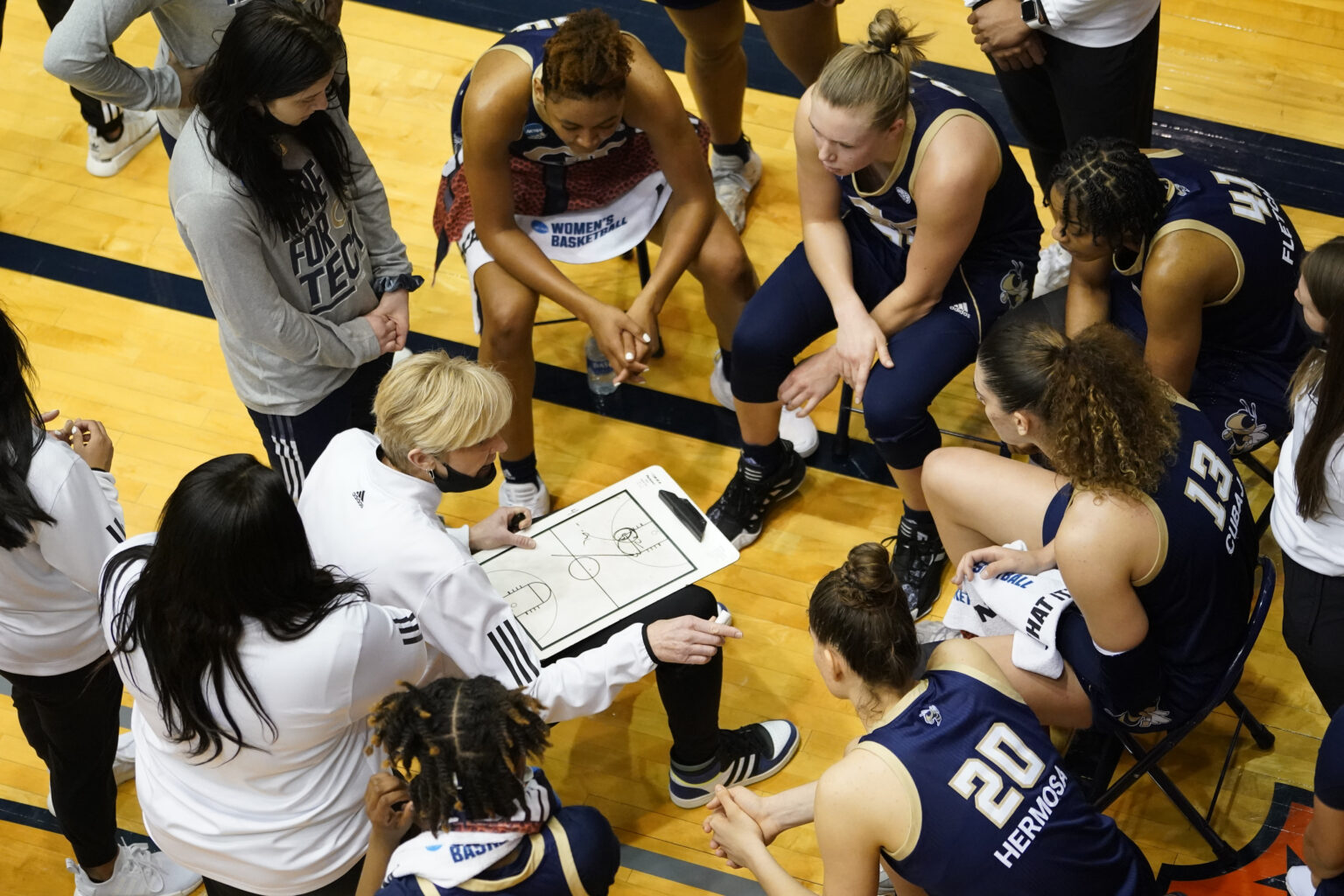 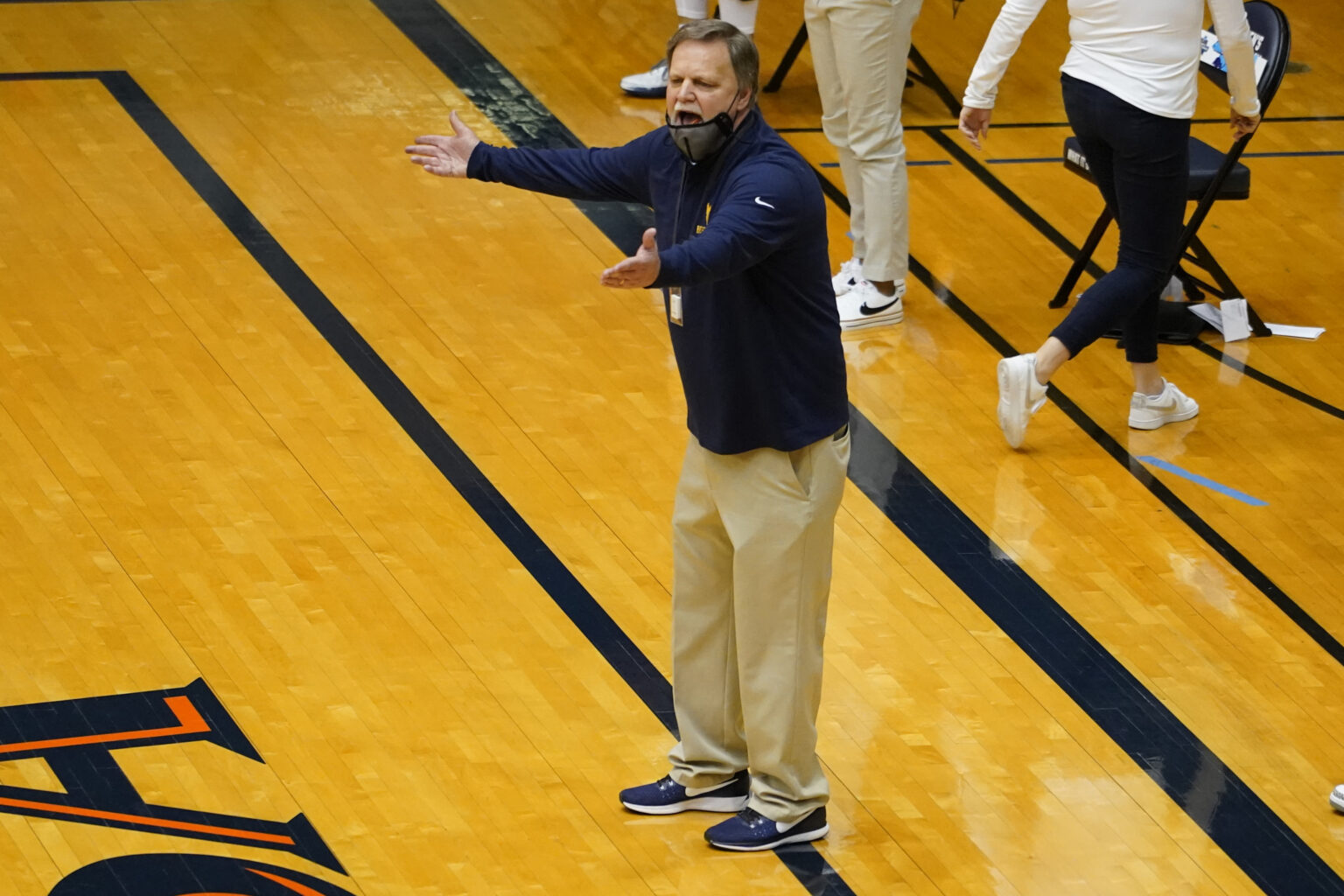 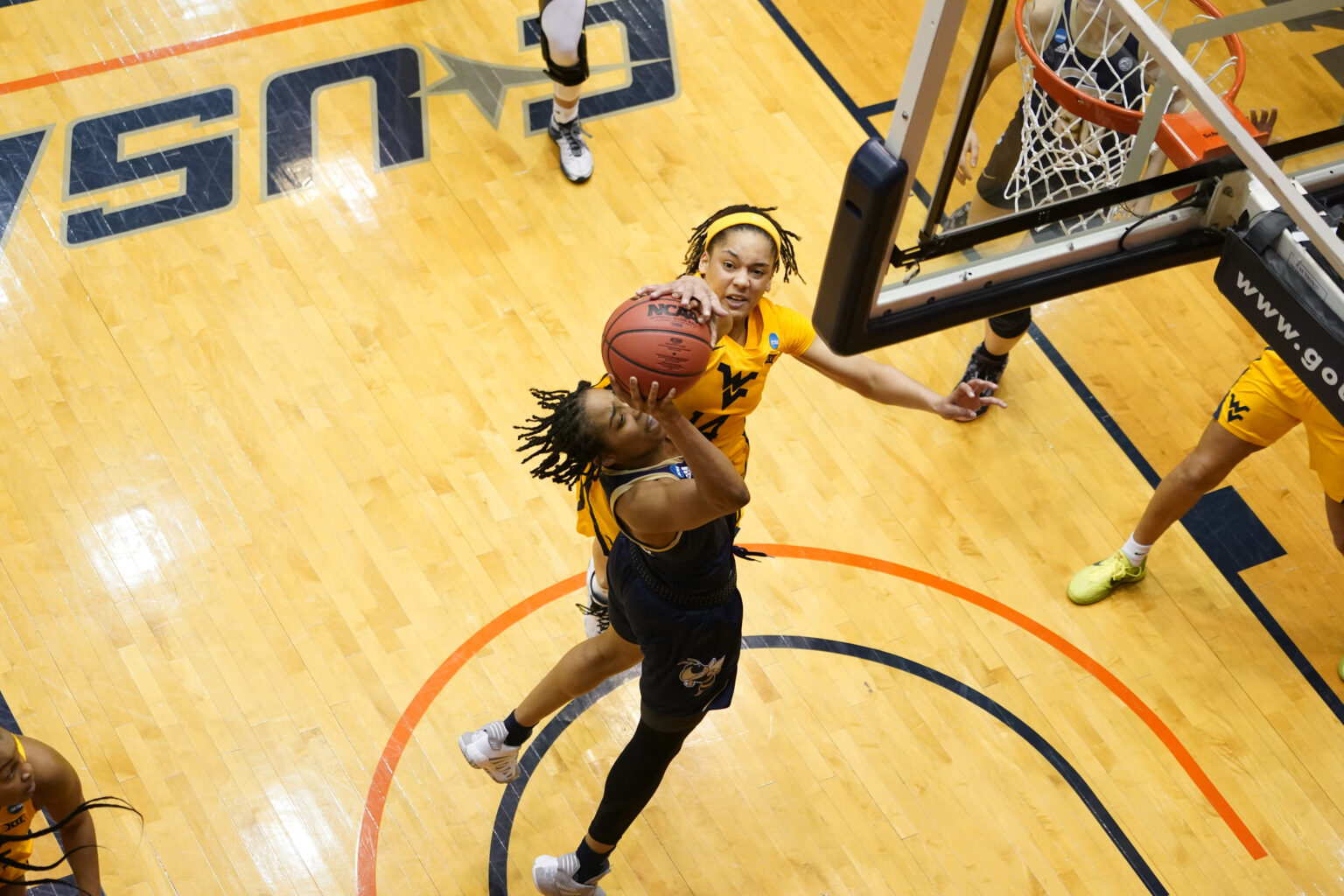 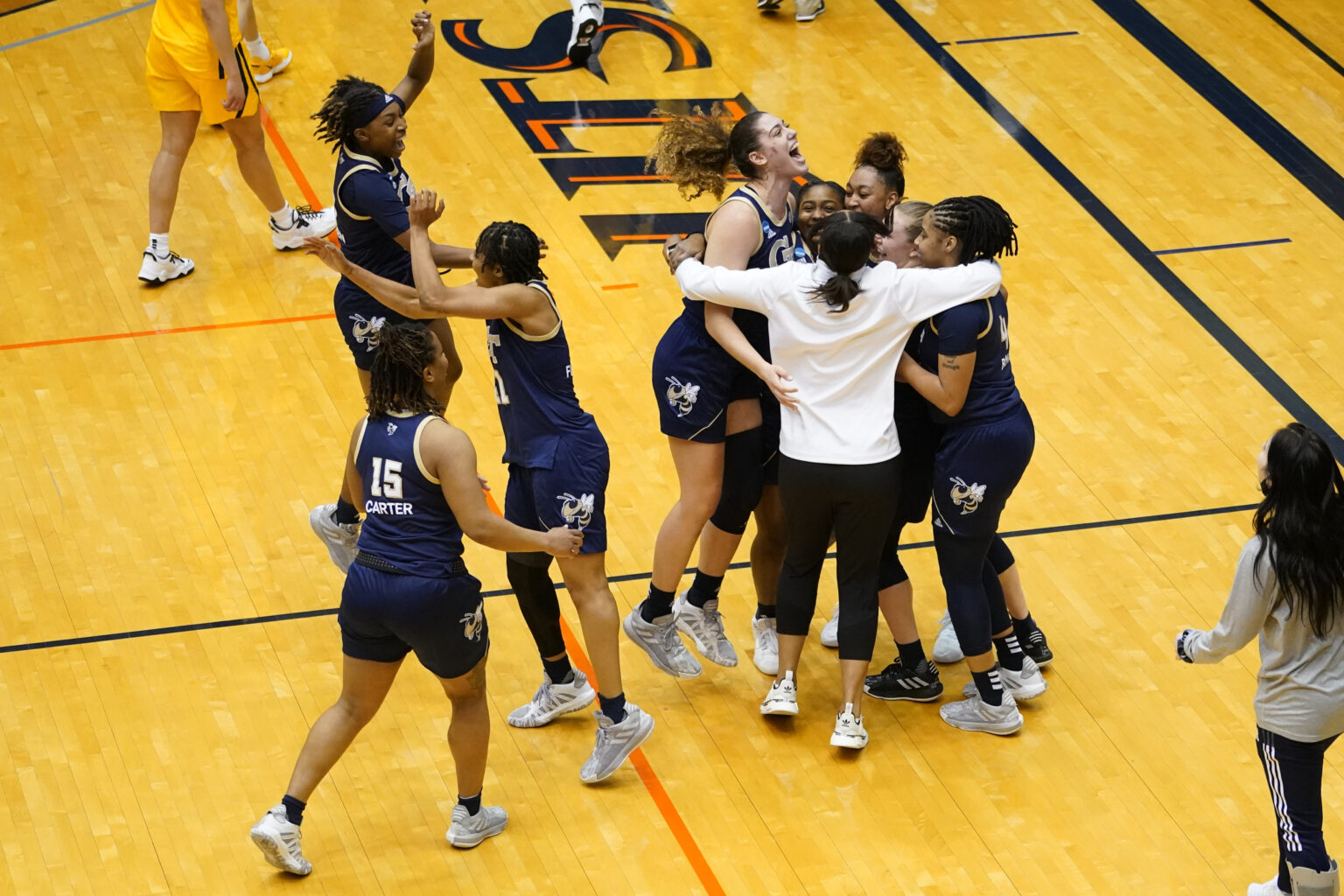 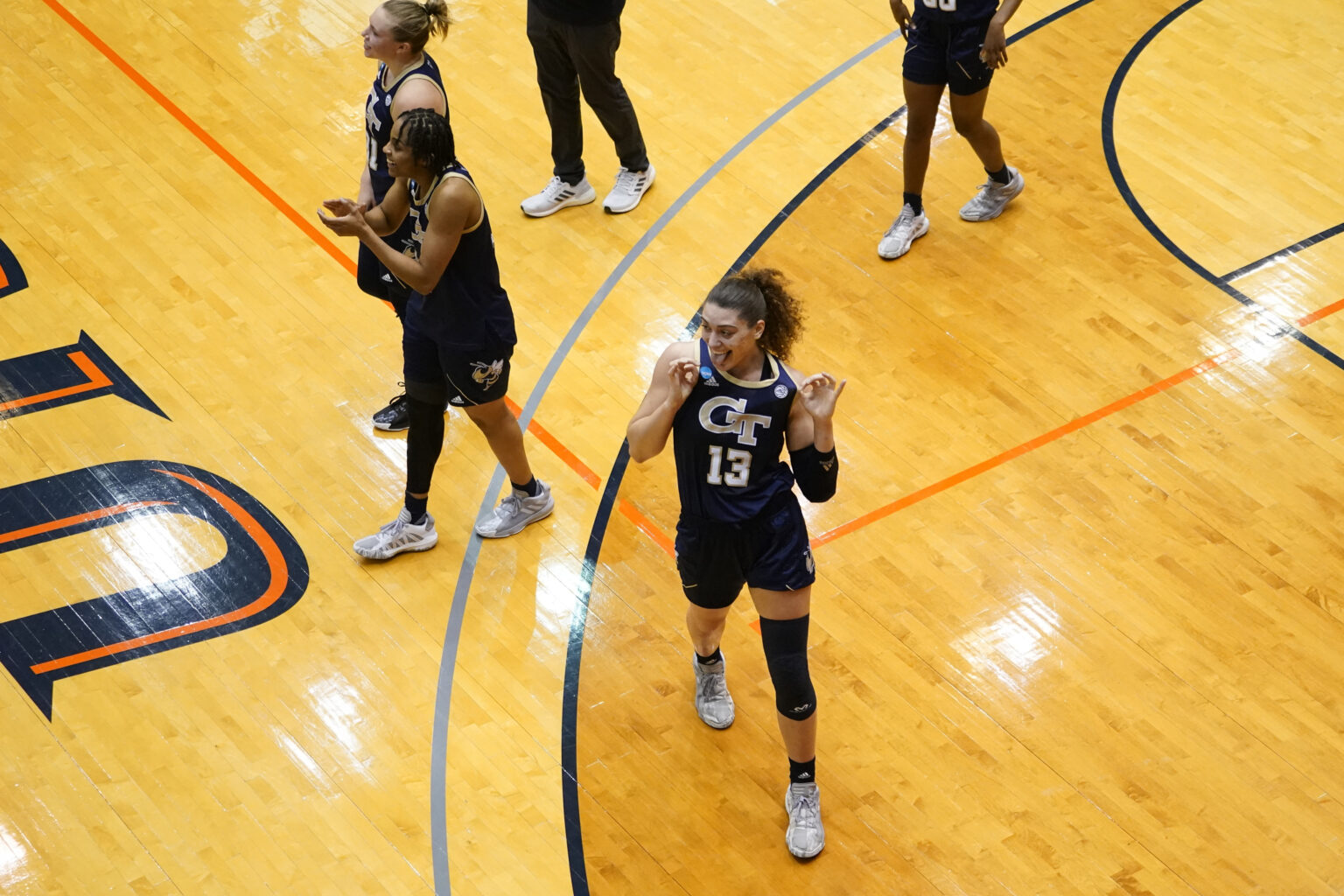 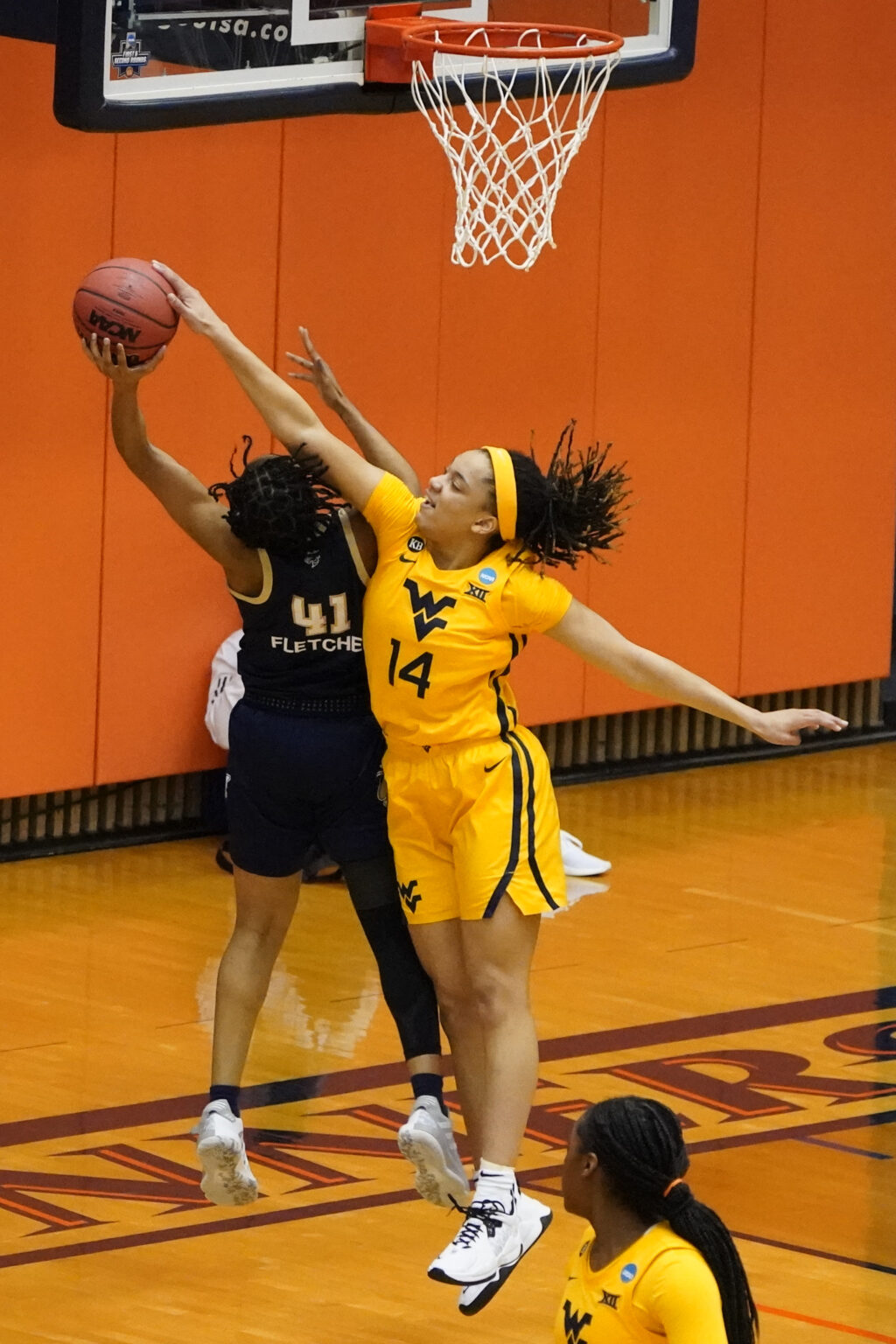 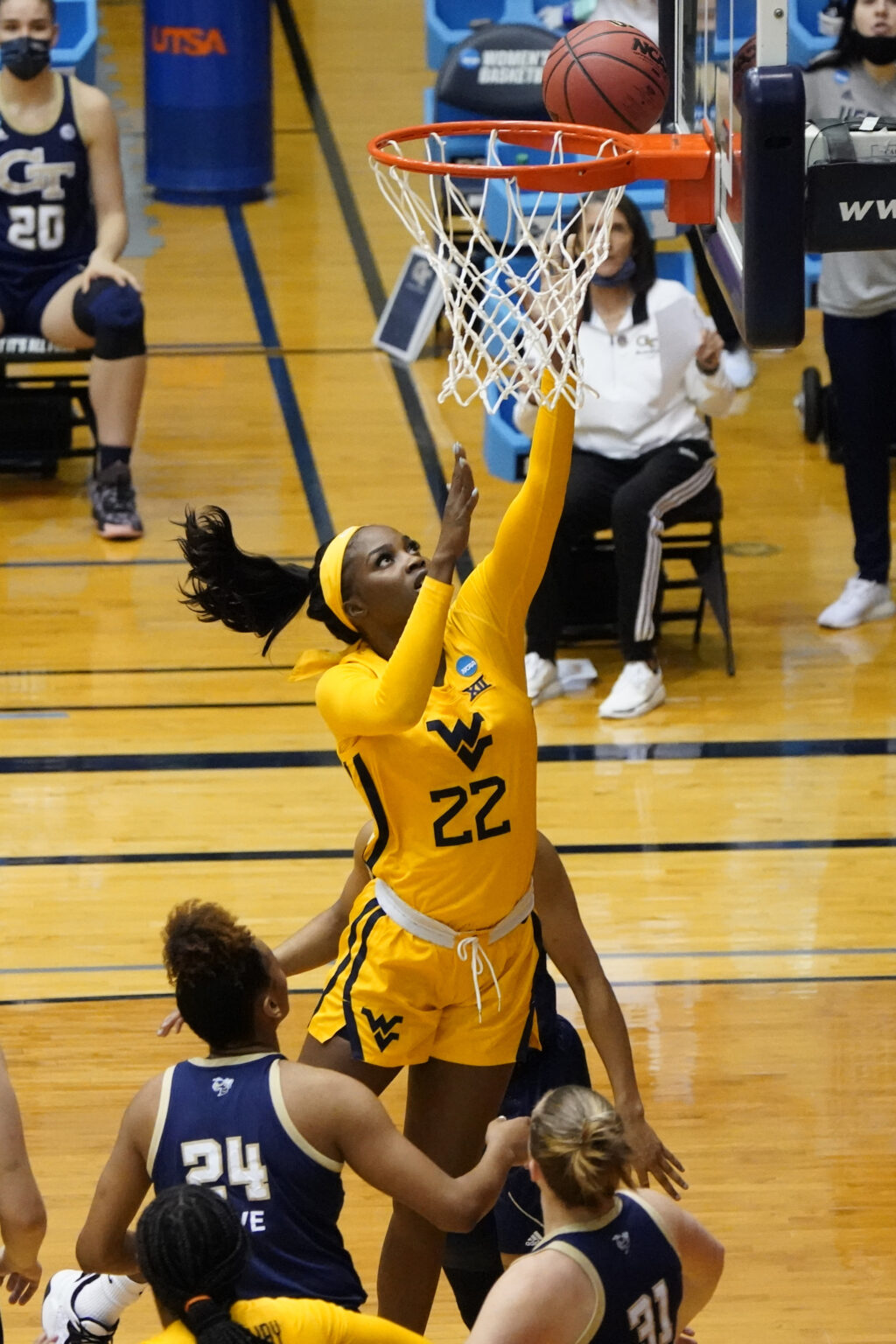 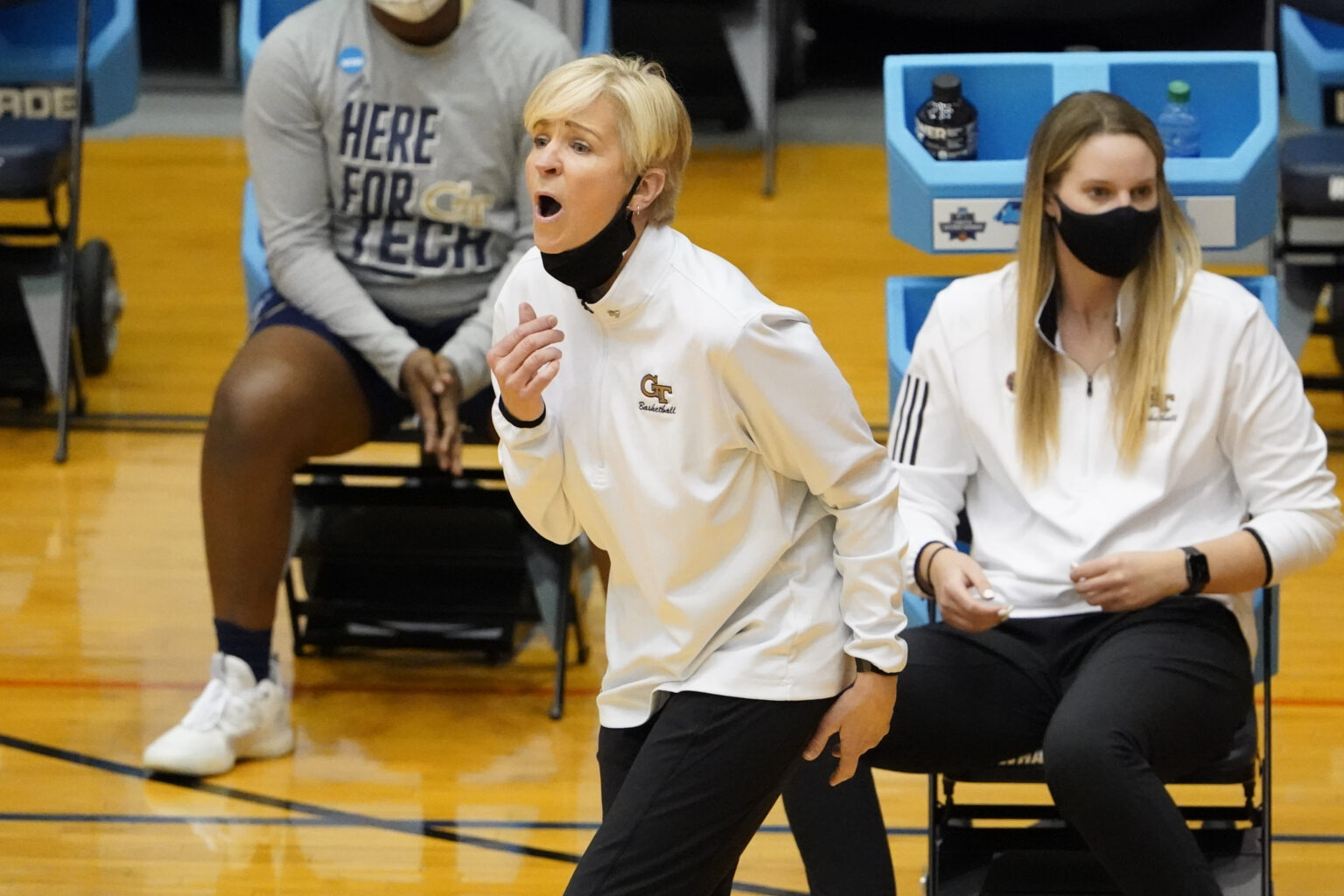 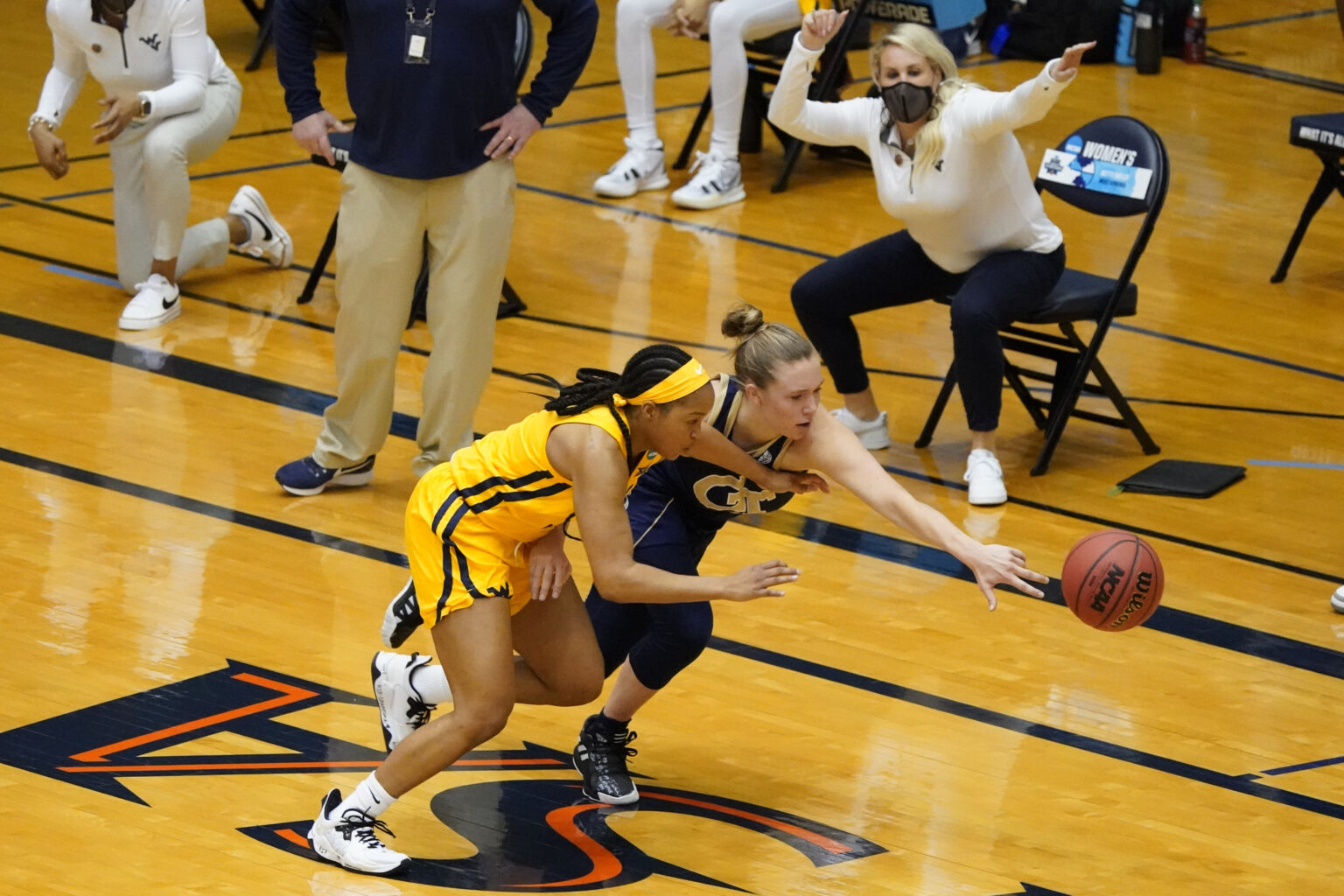 West Virginia’s quest for its first Sweet 16 bid under coach Mike Carey will have to wait at least another season.

The Mountaineers fell flat in Tuesday’s second-round NCAA Tournament matchup against Georgia Tech, with the Yellow Jackets pulling away for good in the third quarter to win 73-56 at UTSA Convocation Center.

“Needless to say, it was a terrible game on our part,” West Virginia coach Mike Carey said. “I’m going to try to be positive. We didn’t play as a team, but give Georgia Tech all the credit.”

Trailing 36-32 at halftime, the fourth-seeded Mountaineers (22-7) had allowed the fifth-seeded Yellow Jackets (17-8) to shoot better than 53 percent and control the rebounding battle, 21-9.

Lotta-Maj Lahtinen, who led all players with 22 points, did most of her damage over the first two quarters by scoring 17 points on 7-of-9 shooting.

“She struggled so bad (in the previous game) against Stephen F. Austin and usually when she struggles in a game, the next one she has is a big game,” Georgia Tech coach Nell Fortner said. “She’s gritty, she’s competitive and she was not going to be denied today.”

West Viriginia also struggled to find an answer for 6-foot-4 Lorela Cubaj, who had 10 points and six boards at the break en route to finishing with 21 and 12, respectively.

“She’s a high energy player and a great athlete at 6-4, but her high motor keeps her churning on both ends of the floor,” Fortner said.

But the game didn’t get away from the Mountaineers until the third quarter, with the deficit growing from four to 12 over the first 4:01 of the frame. Cubaj started the second-half scoring with a jumper and teammate Loyal McQueen’s three-pointer stretched the GT lead to nine. After Blessing Ejiofor split two free throws, Tech’s Kierra Fletcher accounted for back-to-back baskets to make it 45-33.

“They played harder than us and that’s the bottom line,” said WVU guard KK Deans.

WVU never got the deficit back to single digits, and Lahtinen’s triple off an offensive rebound was the start of a 9-2 surge to end the quarter, with Lahtinen and Cubaj combining for all nine points.

The Mountaineers made only 3-of-9 shots in the third quarter, while committing five turnovers and allowing Tech to make 9-of-12 field goal attempts.

“What caught up to us is we didn’t execute,” Carey said. “We saw it in the Baylor game (in the Big 12 final) and tried to correct it, but we didn’t get it corrected.”

Facing a 58-41 deficit to start the fourth period, West Virginia never got closer than 14 over the final 10 minutes.

The Mountaineers’ leading scorer, senior guard Kysre Gondrezick, was limited to a season-low 3 points and did not attempt a shot in the second half.

“They keyed on her the whole game, but your players have to make plays and come off picks and all that,” Carey said. “We didn’t have good ball movement. It was everybody’s fault.“

Gondrezick’s only field goal was a three-pointer in the opening quarter that was part of the Mountaineers’ best stretch of the night as they built a 15-6 lead. But the Yellow Jackets closed the quarter on a 9-2 run, and then went ahead for good when Lahtinen and Cubaj combined for nine straight points to turn a four-point deficit into a 32-27 lead.

Fletcher had 14 points and six rebounds in the win.

Esmery Martinez led the Mountaineers with 13 points and nine rebounds, Kari Niblack added 12 points and six boards and Deans had 11 points and five assists in the season finale.

“We showed some heart, but not the heart that we had all year so that was a little disappointing,” Deans said.

West Virginia point guard Madisen Smith returned from an eight-game absence for a pulled groin and was scoreless in 4 minutes off the bench.

“We weren’t playing well, people weren’t moving the ball and I wasn’t going to take a chance on her getting hurt,” Carey said. “I didn’t think she was moving great, so I just shut her down.”