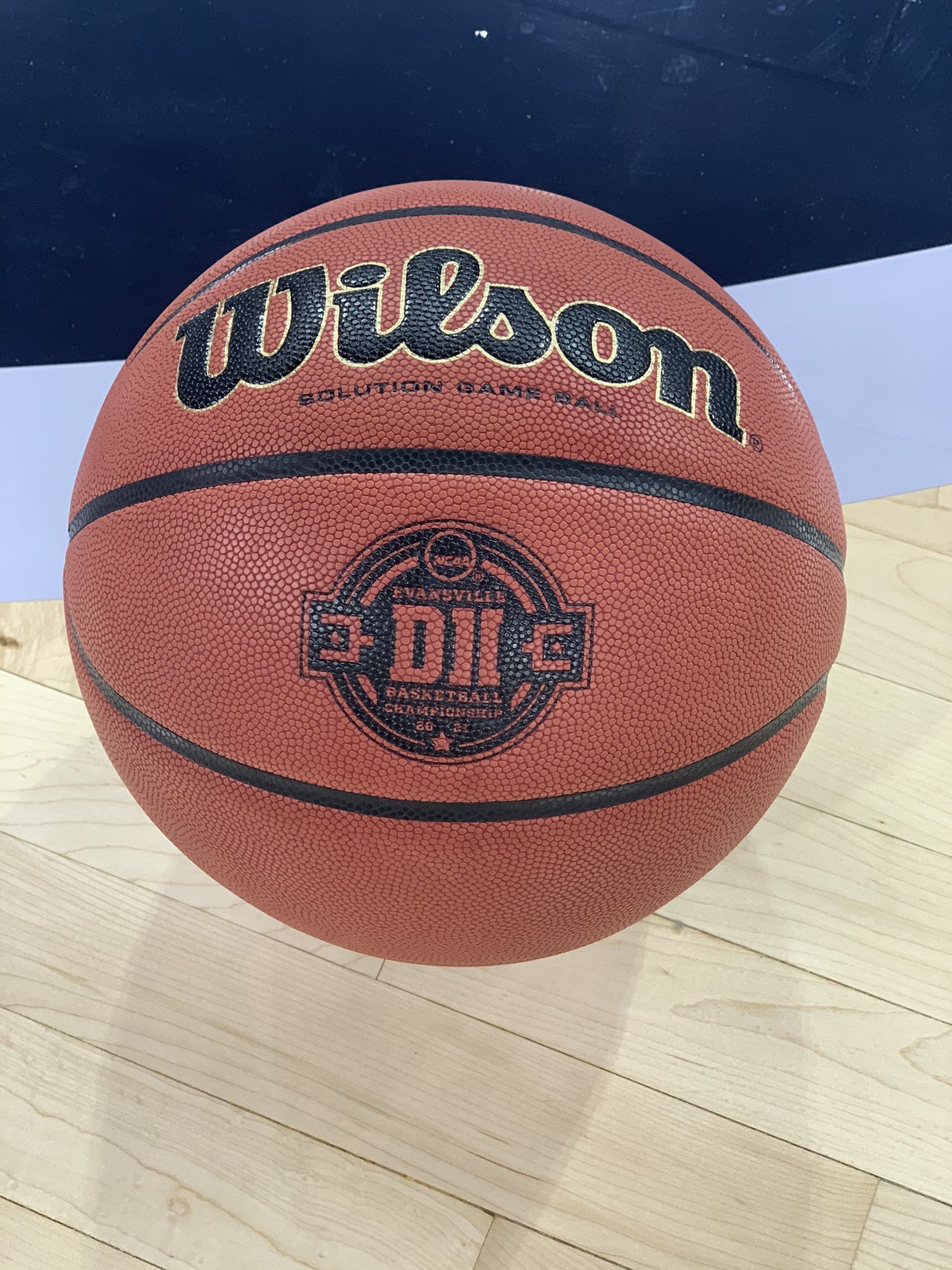 MORGANTOWN, W.Va. — A slow start brought West Liberty’s run in the NCAA Elite Eight to a sudden end. The Hilltoppers fell to No. 2 seed Northwest Missouri State, 98-77 in the national quarterfinals Wednesday night at The Ford Center in Evansville, Ind.

The Bearcats jumped out to a 51-32 halftime lead where they went 20-for-30 from the floor. West Liberty jumped out to a 12-8 lead but NW Missouri State took a lead they would not relinquish at the 11:24 mark.

West Liberty advanced to the NCAA Elite Eight for the sixth time in a decade. Their season ends with a record of 18-5.