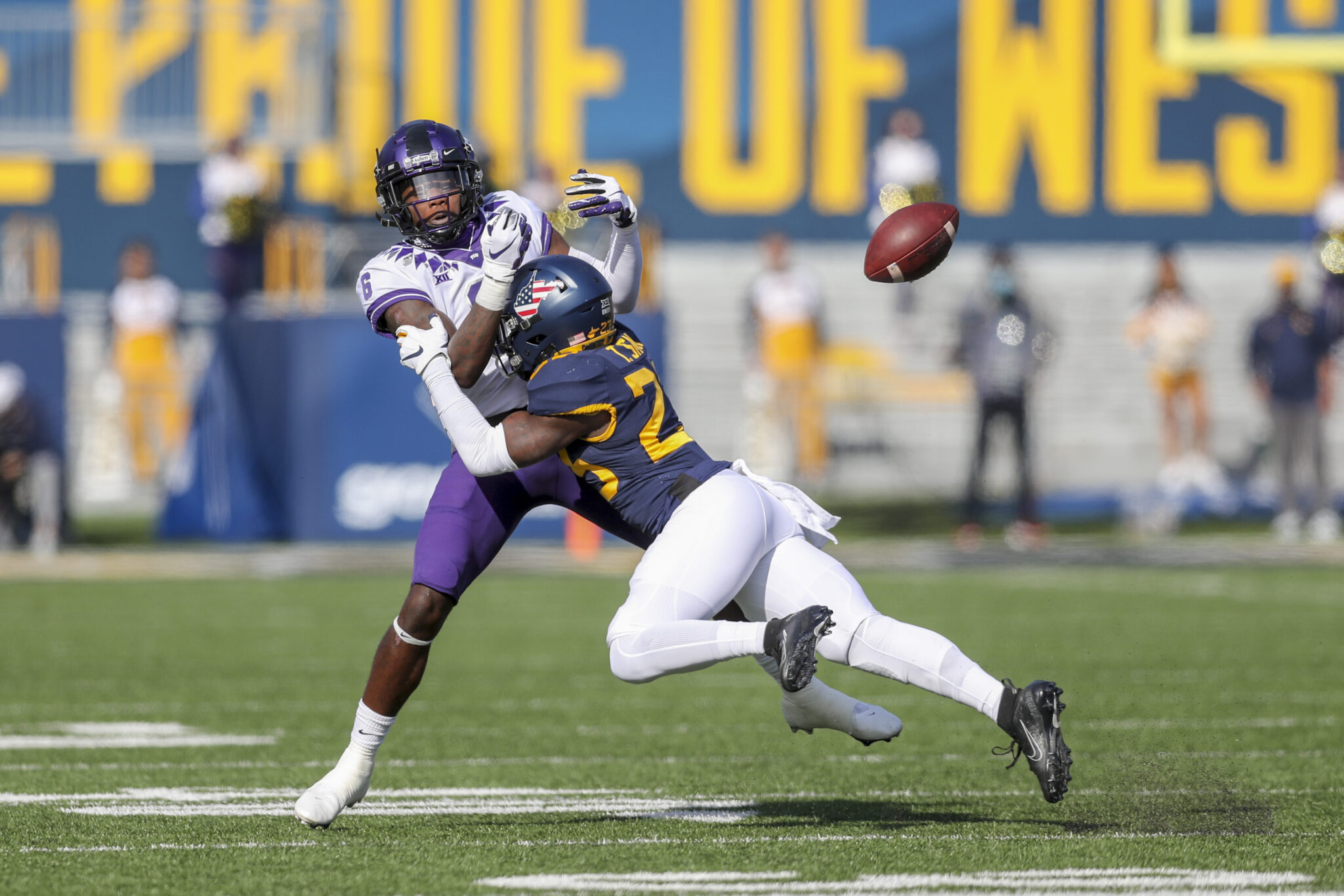 “Mutual separation and it’s a lot like some relationships that I’m sure everyone on here has been in,” Brown said speaking to reporters on a Zoom conference. “It just gets to a point where it’s best for both parties and that’s kind of where we were. Nothing negative to say about him.”

Smith was quite productive in his two years as a Mountaineer.

As a sophomore, Smith was named a first-team All-American selection by Pro Football Focus after coming up with 61 tackles (8 for loss), a pair of interceptions and five pass breakups.

“He had a really good two years here being productive on the field and we’ll wish him the best,” Brown said. “This isn’t a deal where I’m going to gripe and complain about the portal. There’s arguments on both sides for and against. It’s changed college athletics and it’s made the jobs of coaches harder, but we’re well compensated and we’ll figure it out.”

However, Smith did not start in WVU’s Liberty Bowl win over Army, playing sparingly and he was not on the sideline for the second half of the game.

Had Smith returned, he was expected to headline a defense that was the team’s strength last season, but will have to overcome the departures of All-Big 12 Conference defensive lineman Darius Stills and linebacker Tony Fields.

Additionally, the Mountaineers lost cornerback Dreshun Miller, who announced in February he was transferring to Auburn.

“The departures we’ve had, we’ve really only had that I’d call a surprise — that was Dreshun earlier in the spring,” Brown said. “The rest of them you could kind of see coming.”

Having already added former Penn State linebacker Lance Dixon earlier this month, the Mountaineers are not done looking for defensive help, according to Brown.

“Our class is still going to be worked on,” Brown said. “We need to address a couple spots at defensive back and we’ve done it at linebacker and hope to add another one there. That’s kind of where we’re at. No real ill feelings on my end.”