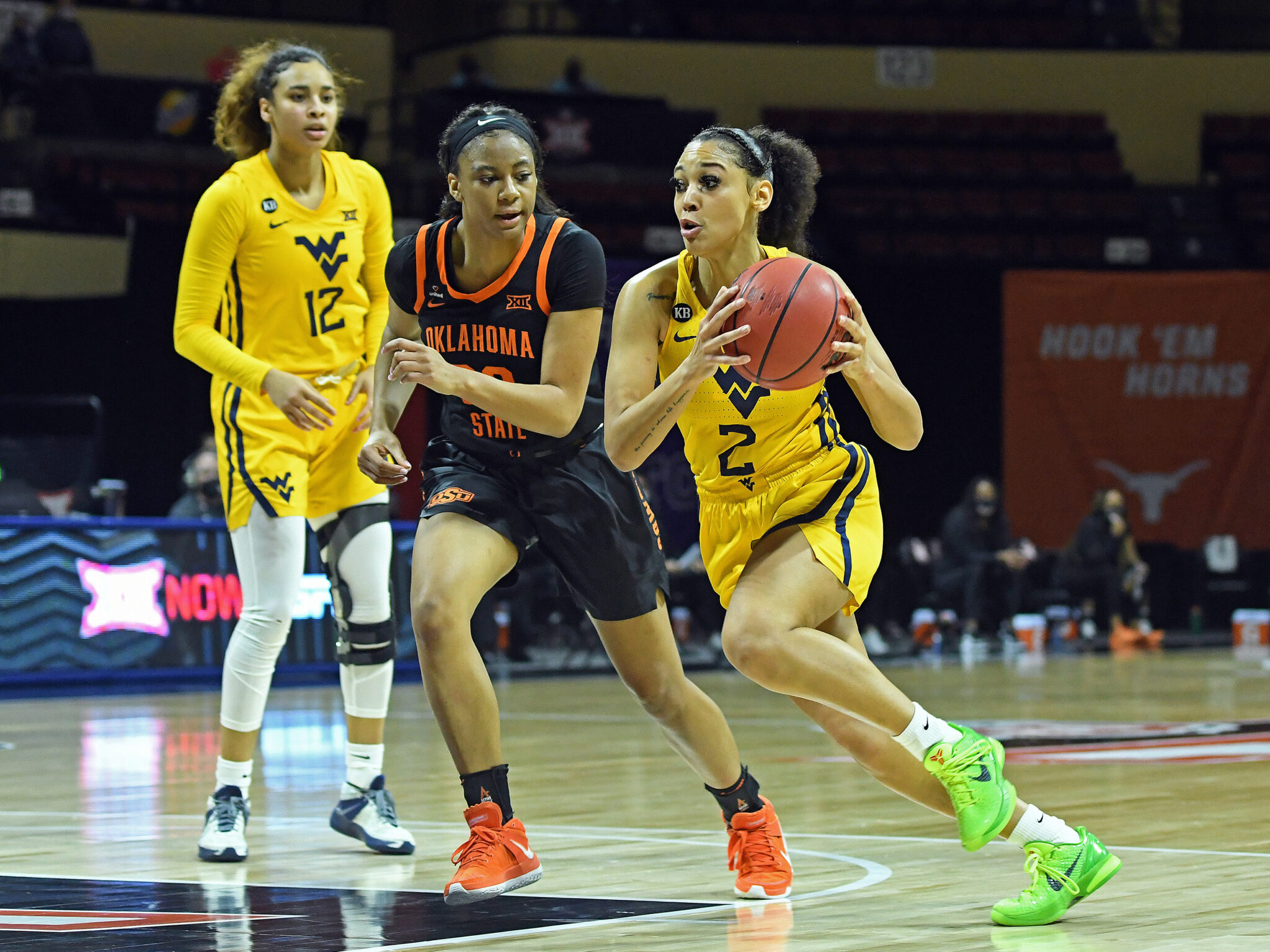 MORGANTOWN, W.Va. — Following one of the better individual seasons in the history of West Virginia’s women’s basketball program, Kysre Gondrezick has declared for the WNBA draft.

Gondrezick, a 5-foot-9 senior guard, will not exercise an extra year of eligibility that allowed her to return to the Mountaineers after she led them to a 22-7 record and the second round of the NCAA Tournament.

As a senior, Gondrezick averaged 19.5 points per game, tied for the second-highest individual mark in a season since Mike Carey became head coach in 2001. It was the highest individual season scoring mark for any West Virginia player since Meg Bulger’s 19.8 average in 2005-2006.

After starting her collegiate career by leading all Big Ten freshmen with 14.9 points per game at Michigan, Gondrezick transferred to West Virginia.

She sat out the 2017-2018 season due to transfer rules and played only five games the following season due to personal reasons. Gondrezick made a strong impression in the limited action, averaging 13.2 points and four assists as a sophomore.

Gondrezick took her game to another level in her final college season, shooting 42.1 percent from the field and 36.4 percent from three-point range while averaging nearly 4.5 assists, also a team best.

Gondrezick also played with a heavy heart following the passing of her father Grant Gondrezick in January.

Despite playing just over two full seasons at WVU, Gondrezick surpassed 1,000 career points as a Mountaineer, becoming the 37th player in program history to do so.

Gondrezick, a Benton Harbor, Michigan native, is looking to become the 10th player in WVU history to be drafted by a WNBA team.