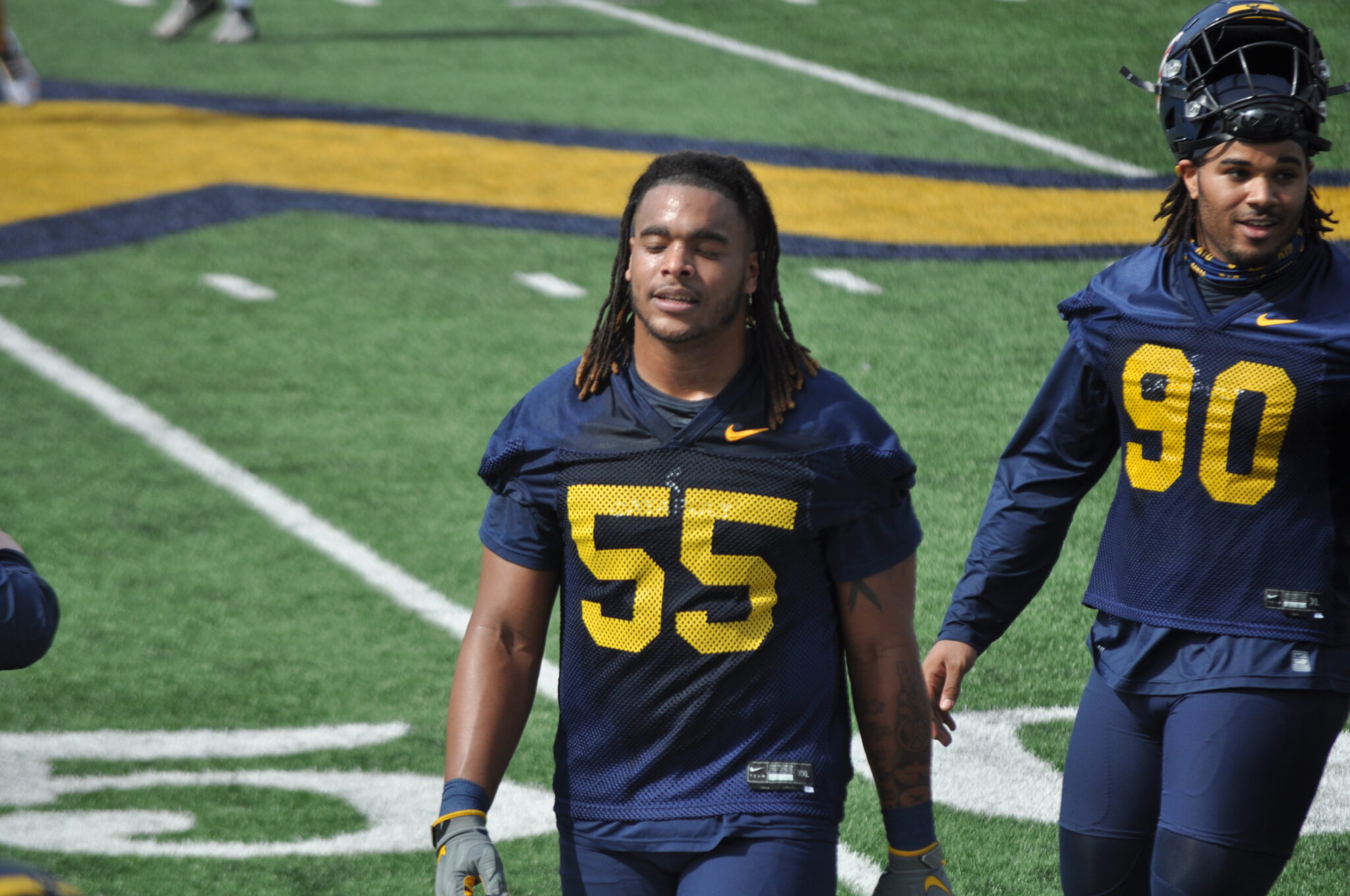 MORGANTOWN, W.Va. — Versatility is a word the West Virginia coaching staff has discussed the need to develop more of across its roster over the first week of spring football practice.

While the Mountaineers’ offensive line may be the position group most in need of increasing versatility, defensive coordinator Jordan Lesley is stressing the importance of it to his unit as well.

“There’s two places where it really sticks out and that you really need it — up front on the defensive line and that includes the bandits, and then in the secondary, especially at safety,” Lesley said.

The timing to add versatility in the secondary is even more imperative this offseason with last week’s announcement of spear safety Tykee Smith entering the NCAA transfer portal one month after cornerback Dreshun Miller opted to do the same.

Having returning starters Alonzo Addae and Sean Mahone back helps. So, too, does the presence of Arizona transfer Scottie Young and Kerry Martin Jr., who had a strong freshman season at WVU in 2019 before opting out of the 2020 campaign.

Young, who made his West Virginia debut in the Liberty Bowl win over Army, was a three-year starter for the Wildcats. Martin started four games and played in all 12 as a true freshman. He will look to pick up where he left off, though Smith’s departure leaves a major void.

Part of what made his two seasons at West Virginia so successful was Smith’s ability to play spear safety and free safety. He also added a physical presence in the box at times.

While the Mountaineers will eventually have to settle on three starting safeties, the importance of getting their top players on the field likely takes precedence over finding fits at specific positions.

“We’re able to rotate those guys,” Lesley said. “The techniques are very similar. Schematically, it’s no different between spear and safety than it is if you compare it to nose guard and defensive tackle. But it’s important in our defense.”

Lesley envisions a similar situation among the defensive front for a unit likely to rely heavily on production from Dante Stills and Akheem Mesidor. While Darius Stills is no longer around after garnering Big 12 defensive lineman of the year last season, both his brother Dante and Mesidor have proven they can play at a high level.

“We’re really trying to play with two defensive tackles and not a traditional nose guard, which is no different than what we’d been doing,” Lesley said. “That’s the way we played Darius too. Having different and multiple guys play both those positions, and then in the secondary, particularly at safety, I think it’s going well.”

Mesidor led WVU with five sacks in 2020, while Dante Stills registered a team-best 10.5 tackles for loss.

With Mesidor entering his sophomore season and the loss of Darius Stills leaving a void up front, the Mountaineers will likely count on him even more.

“He’s done a good job. We’re playing him at both defensive tackles inside,” Lesley said. “Akheem’s a little heavier and having to adjust to carrying extra weight. He really doesn’t look much different, which is a good thing.

“It’s a lot like last year. If he’s going to garner more attention from an offense by protection or where they’re running the football, than the other guys around him have to step up. Darius and Dante were the same way. The one thing about Akheem is Akheem loves football and I can always say that about him.”

In the long run, Lesley stresses, adding versatility not only helps West Virginia in the present, but players in the future.

“It only helps those guys, especially down the road when they get into the next part of their career,” Lesley said. “Especially in the NFL, versatility is a word you always hear on draft day, so it’s good for them, too.”