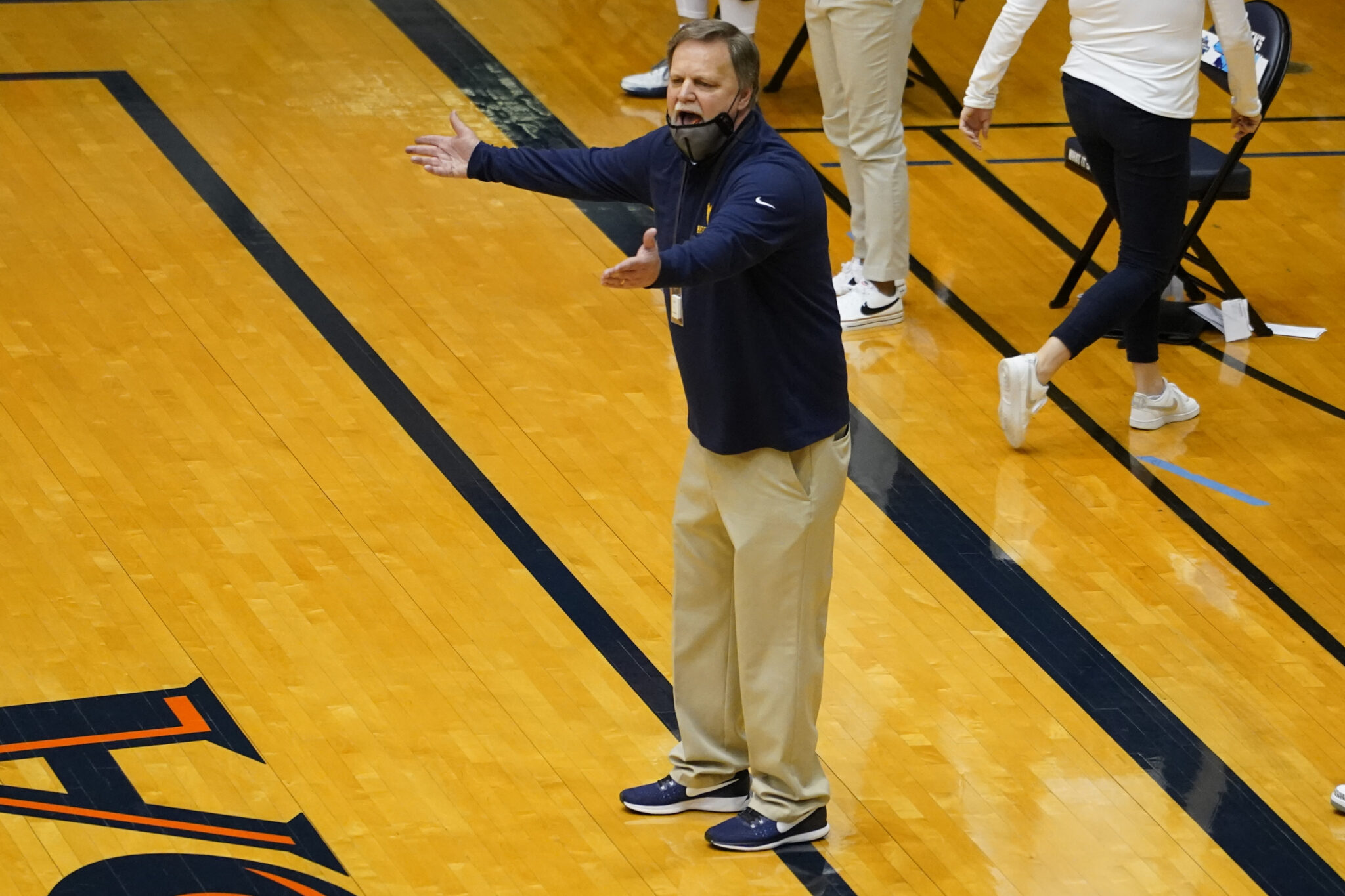 The Mountaineers are No. 24 the final USA Today Coaches Poll, which was released Monday. WVU (22-7) finished with 109 points in the poll.

The Mountaineers went on to defeat Lehigh in the NCAA Tournament, before suffering a second-round loss to Georgia Tech.

West Virginia joins Baylor (No. 5) and Texas (No. 17) as Big 12 teams that finish ranked. The Mountaineers lost all three meetings to the Bears this season, but beat the Longhorns in both matchups.