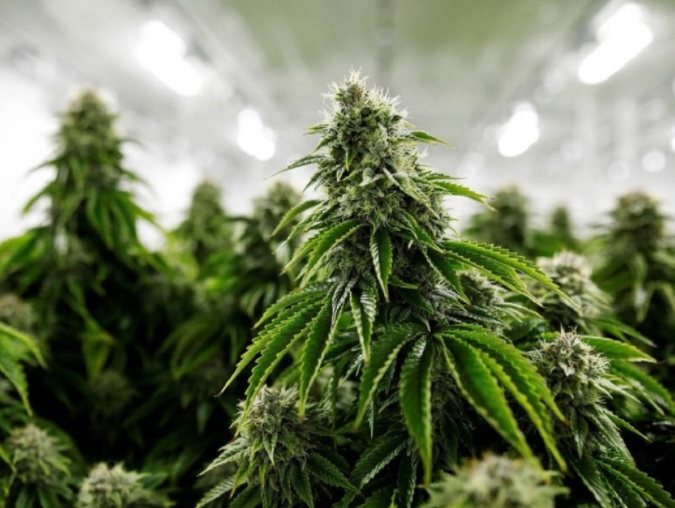 CHARLESTON, W.Va. — The bill that would allow for edibles to be part of the state’s medical marijuana program appears dead for this session.

The bill, SB 590, has been in the possession of the House Health and Human Resources Committee after passing the Senate on March 24 but it’s not made its way onto a committee meeting agenda.

Delegate Mike Pushkin, D-Kanawha, attempted to have the bill discharged from the health committee and forwarded to the House Judiciary Committee during Tuesday’s floor session at the capitol. House Majority Leader Amy Summers, R-Taylor, successfully had Pushkin’s motion tabled.

Pushkin says edibles would provide safer forms for those soon to take part in the medical marijuana program.

Lawmakers first passed legislation allowing the use of marijuana for medical purposes in 2017. It hasn’t been fully implemented though.

Pushkin mentioned the delays during his Tuesday floor speech.

“There’s been some major roadblocks in the way of getting up and running,” Pushkin said. “The bill we originally passed back in 2017 had some fatal flaws written into it.”

There was a similar tone in the Senate when SB 590 was approved on March 25.

“The Committee on HHR has concluded its work and will not meet again this session,” Pack told MetroNews.

The medical marijuana program has made significant advancements in the past year including permits for marijuana growers and marijuana processors and the choosing of retail sites. to supply those retail sites were previously issued. The state began a registration period for eligible residents in February.

But exactly when everything will be ready to go remains uncertain. Jason Frame, director of the state Office of Medical Cannabis, told MetroNews in February the availability of the product remained months away.