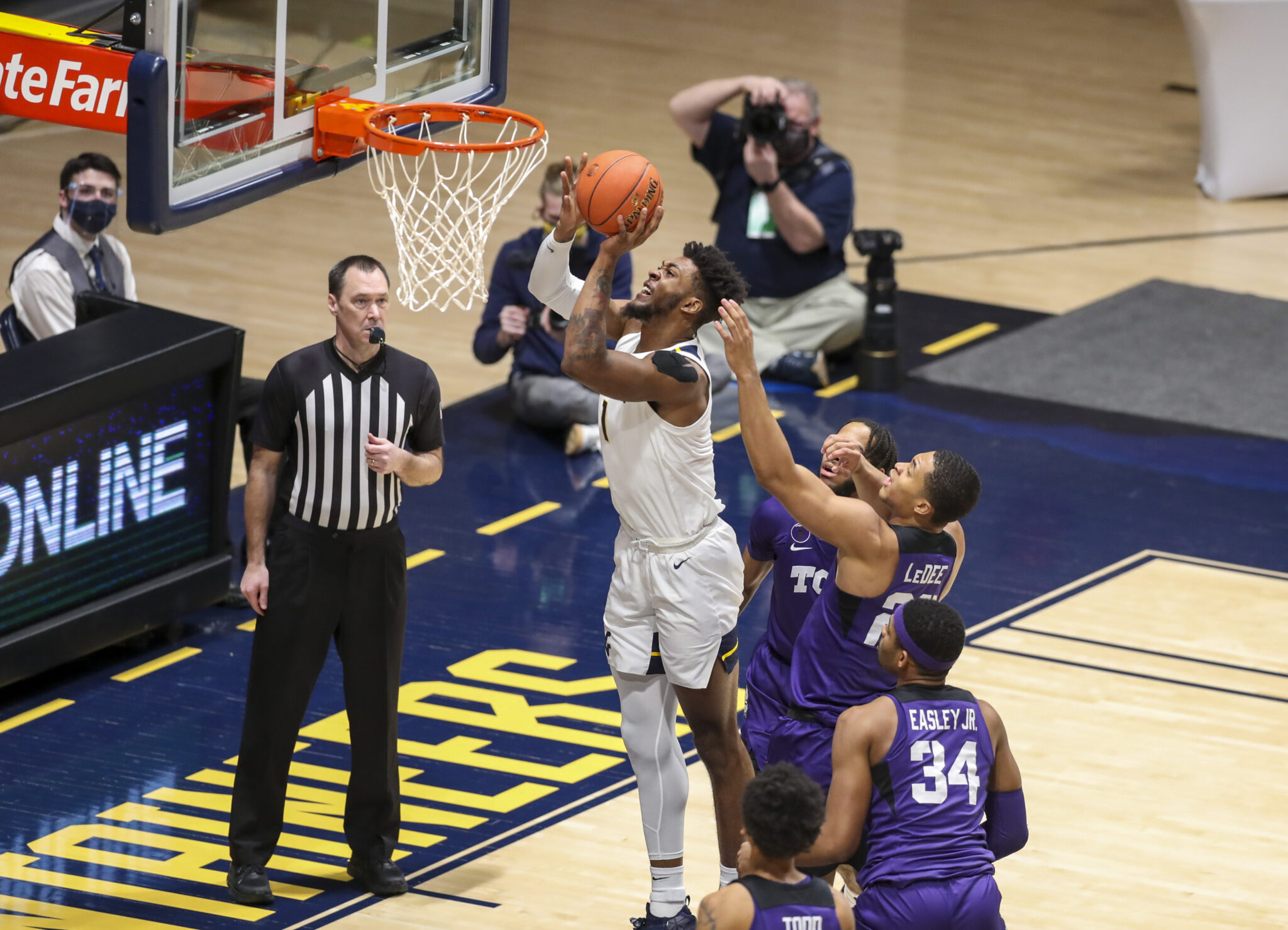 Derek Culver confirmed late Monday on his Instagram page his career at West Virginia has come to an end after signing with the agency Athletes Sports Management.

Culver initially denied a report Monday from 247 Sports that said he would not return to West Virginia. The report cited Cervando Tejeda, the president and owner of Athletes Sports Management, which had issued a Tweet welcoming Culver, along with Duke’s DJ Steward and N.C. State’s D.J. Funderburk to its agency.

He confirmed later Monday that he has in fact declared, but said that because he had not officially announced his intentions publicly, he refuted the initial claim, “as I felt it unfair for those who have supported me over the years to hear it from other sources before hearing it from me directly.”

Because Athletes Sports Management is not a NCAA-certified agency, Culver’s signing means he no longer has eligibility.

Signs throughout the offseason pointed to Culver leaving West Virginia, including the addition of two post players via the NCAA Transfer Portal — Florida International’s Dimon Carrgian and most recently DePaul’s Pauly Paulicap.

Culver was an All-Big 12 Conference first-team performer last season by leading the league in double doubles and posting averages of 14.3 points and 9.4 rebounds. After Oscar Tshiebwe left the Mountaineers during the season and Isaiah Cottrell suffered a torn Achilles tendon, Culver was the team’s lone offensive post presence.

He averaged double figure scoring in each of his three seasons at West Virginia and scored 1,036 career points over 86 games.

Culver’s departure means at least three of West Virginia’s five juniors from last season will not be back with the team. Point guard Jordan McCabe and forward Emmitt Matthews Jr., both of whom arrived at WVU with Culver in 2018, announced earlier this offseason their intention to transfer.