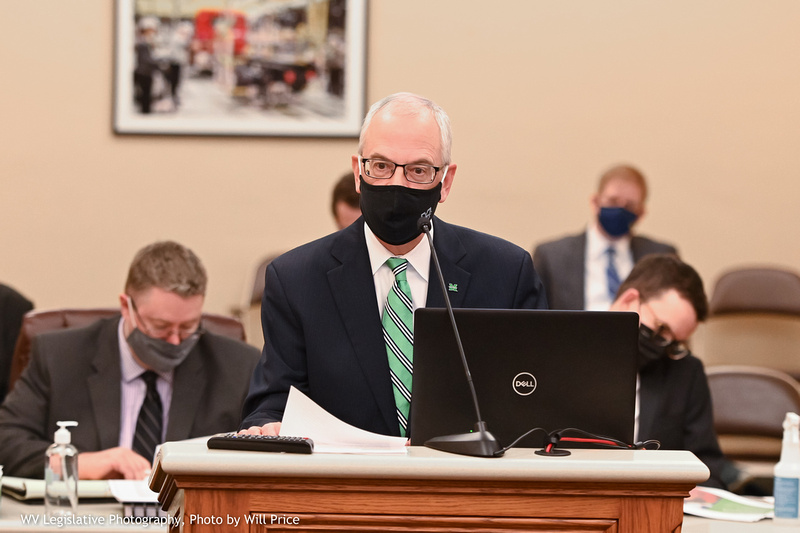 HUNTINGTON, W.Va. — Marshall University President Jerome Gilbert announced on Wednesday that he will not seek a contract extension at the end of his current term in 2022.

In a letter to Marshall students, faculty and staff, Gilbert said his decision is based on ‘a variety of personal and professional reasons.’

The letter stated, “I am writing to let you know that after considerable personal reflection, I have decided to define the endpoint of my term as president of Marshall University.

“For a variety of personal and professional reasons, I have informed the Board of Governors that I will not seek an extension of my current contract and will be stepping down from my position effective July 15, 2022.”

Gilbert said he announced the decision on Wednesday to give the board ample time to make plans to search for the next president.

“Serving as your president for the past five years has been a tremendous honor and privilege. I have put my whole self into the job and have always done what I thought was in the best interests of the university,” Gilbert wrote.

“I look forward to continuing to work with all of you over the next 14 months.”

Gilbert came to Marshall in January 2016 from Mississippi State University (MSU). He previously served as a provost and executive vice president for nearly six years at MSU.

He was Marshall’s first permanent president since the unexpected death of Stephen Kopp in December 2014.

Farrell sent out a tweet reacting to the news:

Dr. Gilbert has done an excellent job as our president. His decision to step down leaves big shoes to fill, but his thoughtful approach to the transition will make sure that will don’t lose any momentum as we search for his replacement. #WeAreMarshall https://t.co/zRqcLPQ9Ot