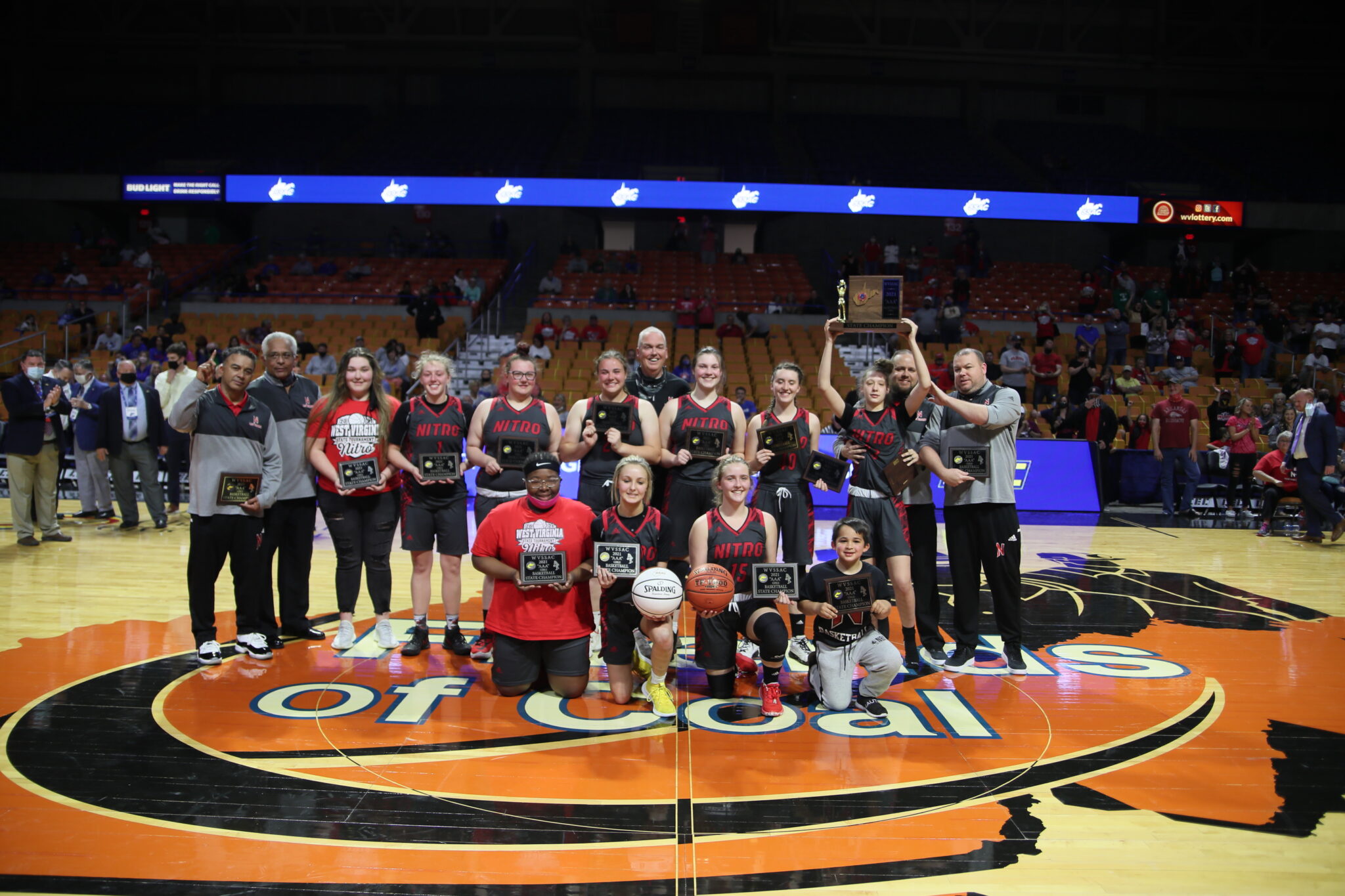 Nitro junior Lena Elkins collected a pair of wins on the softball diamond and a victory at the Charleston Coliseum in about a ten-hour span. The last game in the sequence claimed a Class AAA state championship for her Wildcats.

The Nitro softball team had a pair of games scheduled on Saturday, a 10 a.m. contest against Herbert Hoover and a 2 p.m. game vs. Independence. The Wildcats handed the defending Class AA state champions from Hoover their first loss, 4-1. Elkins went the distance in the circle to pick up the win.

The game against Independence went to extra innings after the Wildcats rallied back from an early deficit.

‘We started off really slow and it was bad,” Elkins said on Monday’s edition of MetroNews Citynet Statewide Sportsline. “All of a sudden we picked up the pace and scored four runs on them. After that, we went into extra innings. And then I hit a walk-off home run to win the game.”

That walk-off dinger gave Nitro a 6-4 win in nine innings. Elkins says the game ended at about 4:40. A relatively short commute from Nitro into downtown Charleston was made even shorter thanks to a police escort.

Elkins arrived at the team entrance at the Coliseum at around 5:05 to a strong welcome from her basketball teammates. The game began at 5:33.

“They were outside waiting for me. I was really surprised. I thought (head coach) Pat (Jones) was going to let me in the back door but they were all back there waiting on me. It was a great surprise.”

Arriving at the arena already in her full basketball uniform, Elkins fought through fatigue to score 10 points in Nitro’s 51-45 win over Fairmont Senior.

“I was sunburnt and I was tired. My legs weren’t doing too bad. I drank a lot of water so I think that helped a lot. My arms were really sore but my legs were okay. There was a second I thought (my arms) were going to fall off. But I was doing good for the most part.”

Nitro’s win came without star guard Baylee Goins on the floor. She suffered a knee injury in the second quarter and did not return to the game. Still, the Wildcats outscored the Polar Bears 33-31 the rest of the way.

“We just had this fire in us. We wanted to win it so badly for Baylee.”