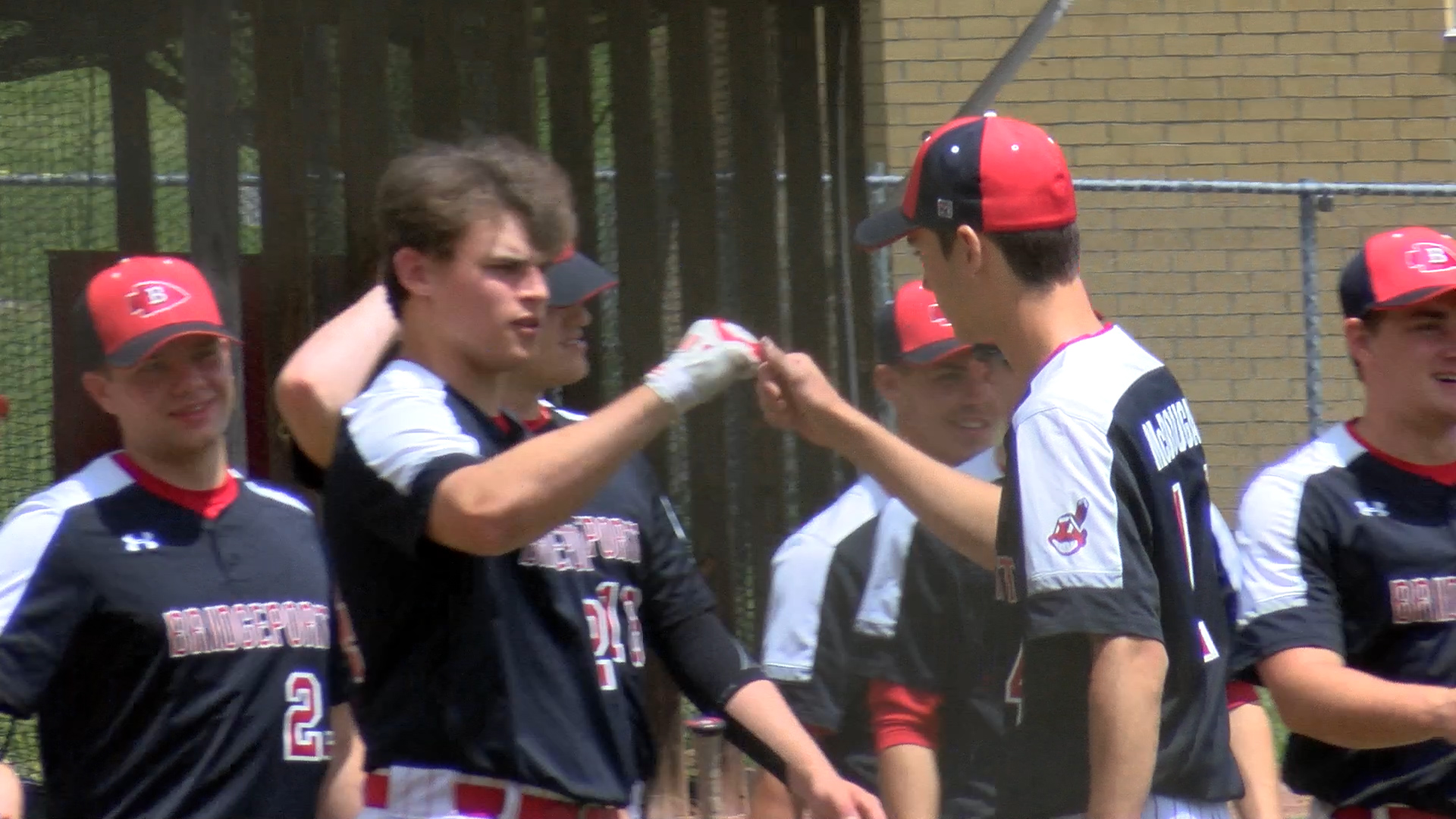 BRIDGEPORT, W.Va. — A trio of Bridgeport pitchers yielded just one hit in a 4-0 win over Logan in the opening game of the McDonald’s Classic.

Starting pitcher Ben McDougal struck out nine batters without allowing a hit in 4 2/3 innings before yielding to Cam Cole and Frank Why to record the final seven outs.

The No. 3 Indians (13-2) scored three runs in the first inning. An RBI double by Ryan Goff preceded the Indians scoring runs on an error and a double steal. They completed the scoring in the fifth inning when Cole scored on a wild pitch.

Tyler Fenwick took the loss for the No. 5 Wildcats (7-3). He allowed three runs, but only one was earned. He also struck out four batters.