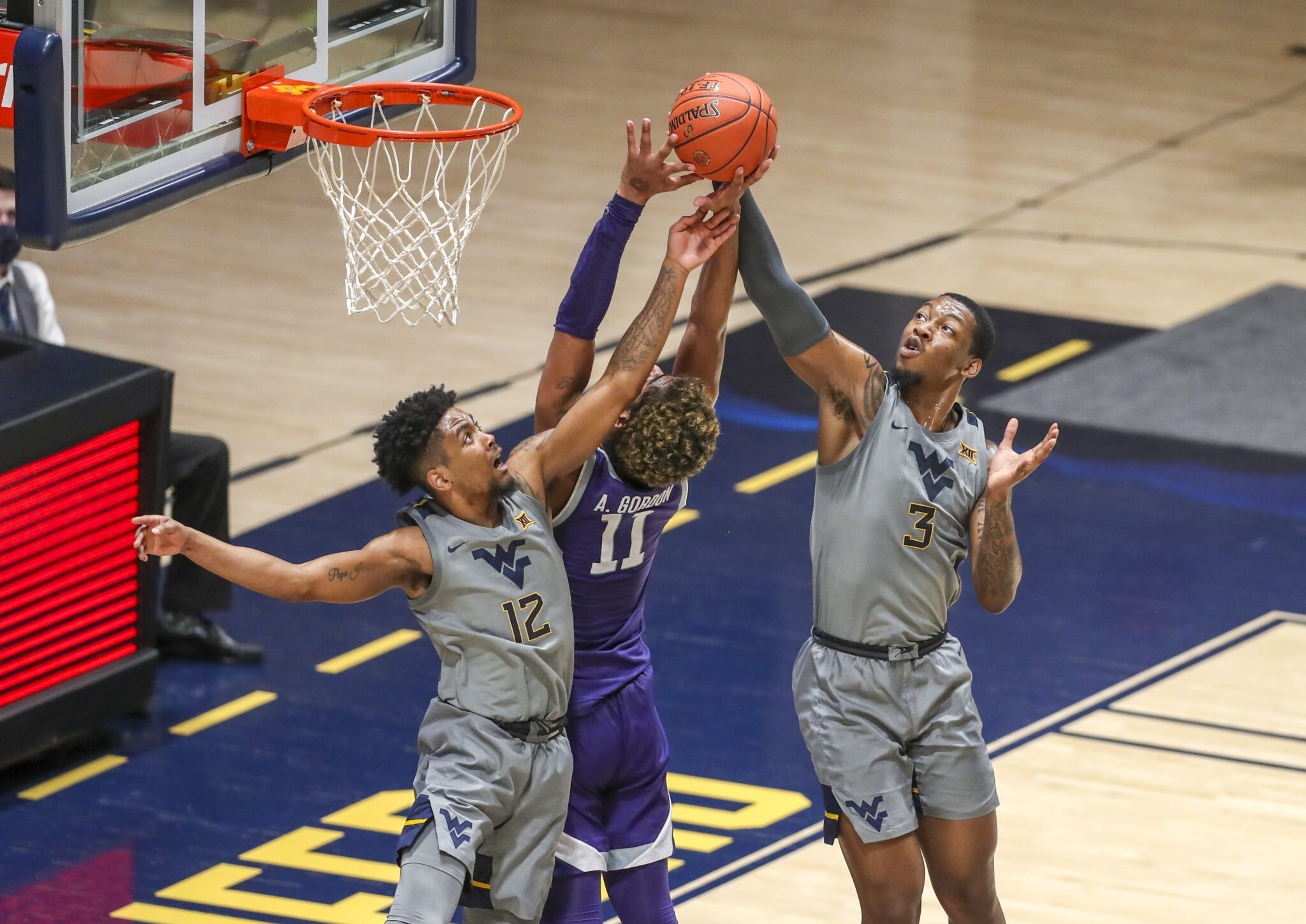 West Virginia will welcome a familiar foe to the Coliseum in Connecticut when the two teams square off December 8 in the Big East-Big 12 Battle.

The Mountaineers and Huskies played each other annually while members of the Big East, but haven’t met since 2014 when West Virginia defeated UConn in the Puerto Rico Tip-Off title game.

This will be the third straight year of the Big East-Big 12 battle. WVU lost its inaugural contest in the event at St. John’s before picking up a win at Georgetown last season.

WVU is 6-16 all-time against Connecticut, which finished 15-8 and lost its NCAA Tournament opener to Maryland last season. James Bouknight led the team with 18.7 points per game, but the sophomore guard has since declared for the NBA draft.

The Huskies are coached by Danny Hurley, who will be entering his fourth season at UConn after a successful six-year stint at Rhode Island.

West Virginia now has six non-conference games scheduled for the 2021-2022 season. The Mountaineers will play three games in the Charleston Catholic and are also slated to welcome Kent State and play at UAB.