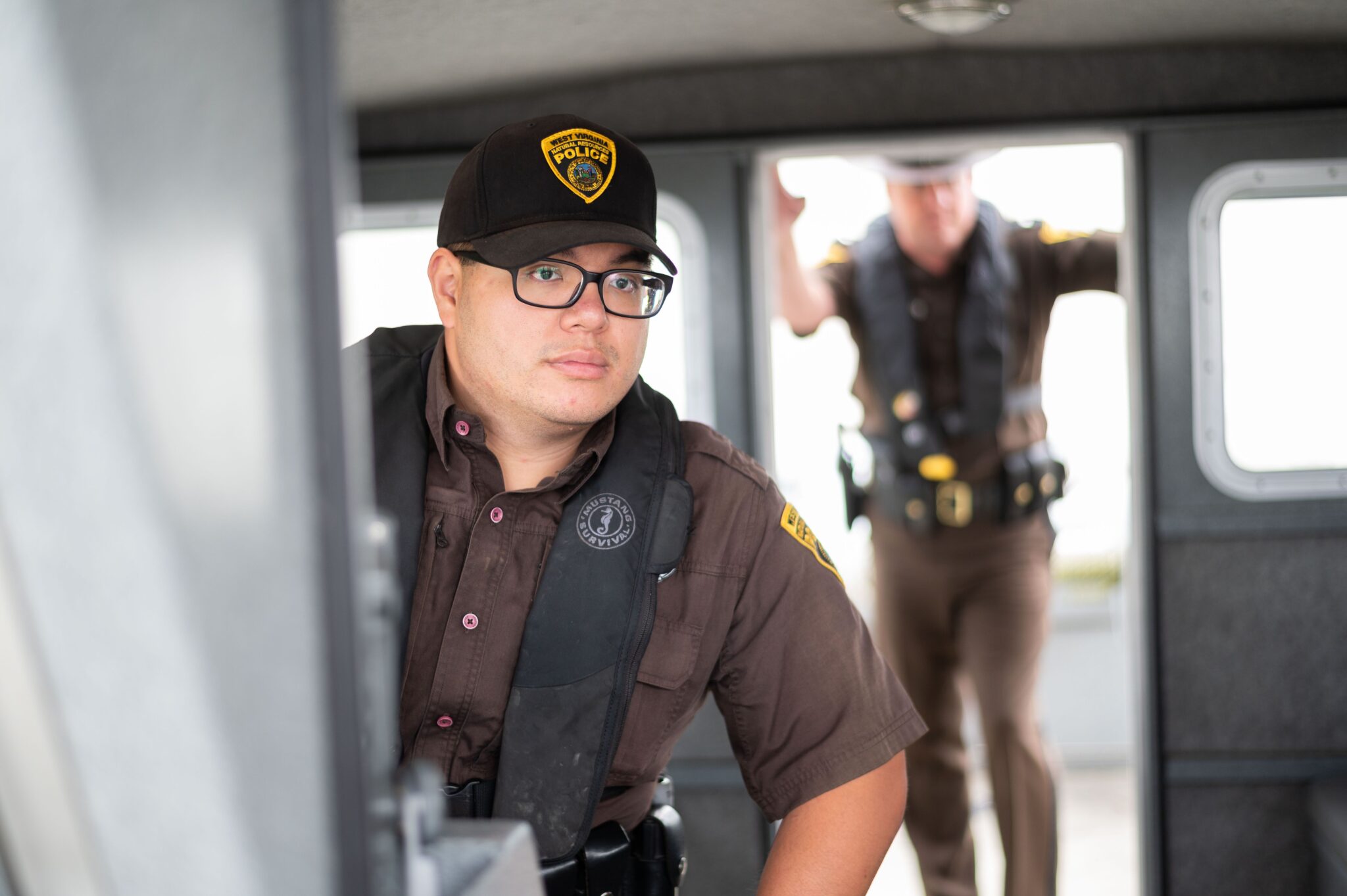 West Virginia Natural Resources Police will have a full compliment of boating patrols on the waters of West Virginia this holiday weekend PHOTO: WV DNR

SOUTH CHARLESTON, W.Va. — The West Virginia Natural Resources Police will have officers patrolling waters all across the state of West Virginia on the 4th of July weekend. The holiday coincides with the national effort to crack down on boating while drinking called Operation Dry Water.

“It’s a three day enhanced enforcement for BUI. Maintain that sober skipper because you’re responsible for all those folks in your boat,” said Lt. Ed Goodson of the DNR’s Natural Resources Police.

The weather for the weekend is looking good for a day at the lake or on one of the state’s navigable rivers for boating,  but Goodson cautions the weather in the last few weeks hasn’t been so great and it’s created a lot of dangerous debris in the water.

“Be mindful of what’s in the water, what’s floating around, and what you can’t see,” he explained.

The state law requires a life jacket for every person on board be readily accessible. Boaters don’t necessarily need to be wearing the life jacket, but must have it handy. Children ages 12 and under are required to have a life jacket while the boat is underway. Goodson noted it also has to be a lifejacket sized specifically for the child.

“It’s a a common violation for people to have an infant 12 and under not using that PFD while underway,” he said.

Children do not need the life jacket if they are in an enclosed cabin below deck or if the boat is moored or anchored. However, if it is underway–even drifting–the life jacket for those under age 12 is a requirement. According to Goodson it will always trigger a response from officers when they observe children with no life jacket or one which is not suited to a youngster’s stature.

Goodson had another reminder for boaters, beyond staying sober, be aware of your surroundings. No wake zones are established to protect areas from rough water created by passing boats. No wake zones are posted by the state or the U.S. Army Corps of Engineers. Any no-wake signage posted by private individuals is not valid for patrol, but Goodson said if you break it, you bought it.

Boaters are also reminded to have bow and stern lights installed and working. Mind all buoys and markers and give barges and larger craft a wide berth.

“This weekend is going to be very busy.  The 4th of July weekend is an extremely busy weekend for our boat patrol guys and gals,” he said.