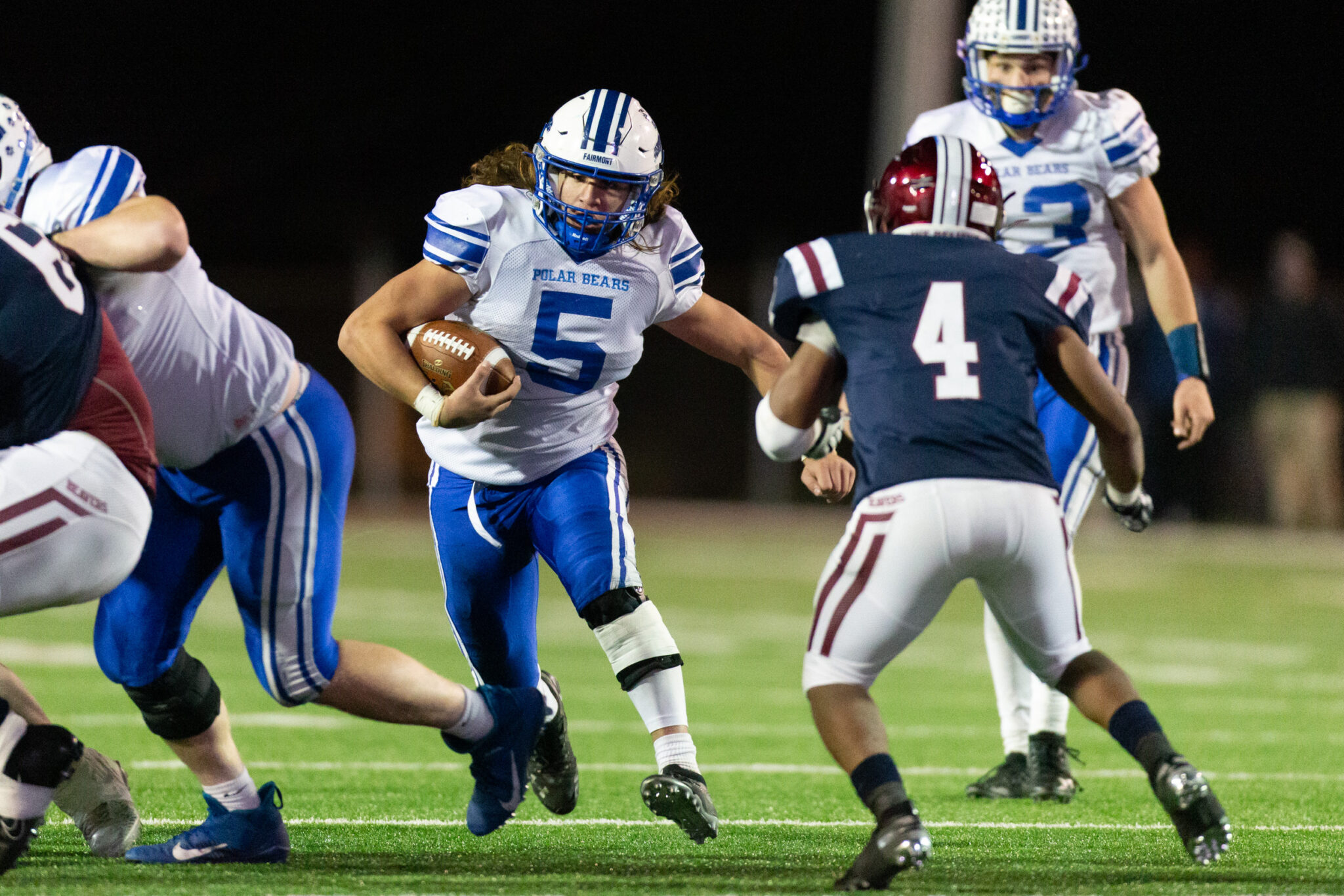 MORGANTOWN, W.Va. — The 2021 West Virginia high school football season begins in eight weeks. Three games will be played on Thursday, August 26 and almost all of the remaining teams will open up the next night. Here’s a breakdown of some of the best matchups through the eleven weeks of the regular season, new coaches, some of the state’s top college recruits and teams to keep an eye on. The 2021 H.S. Football Composite Schedule is listed here.

Twenty teams will enter the season with new head coaches. Capital head coach Jon Carpenter resigned in late June and that position will soon be filled.

Nearly a dozen rising seniors in the Class of 2022 have received football scholarship offers at the Division I level.

Non-playoff teams that could step up in 2021