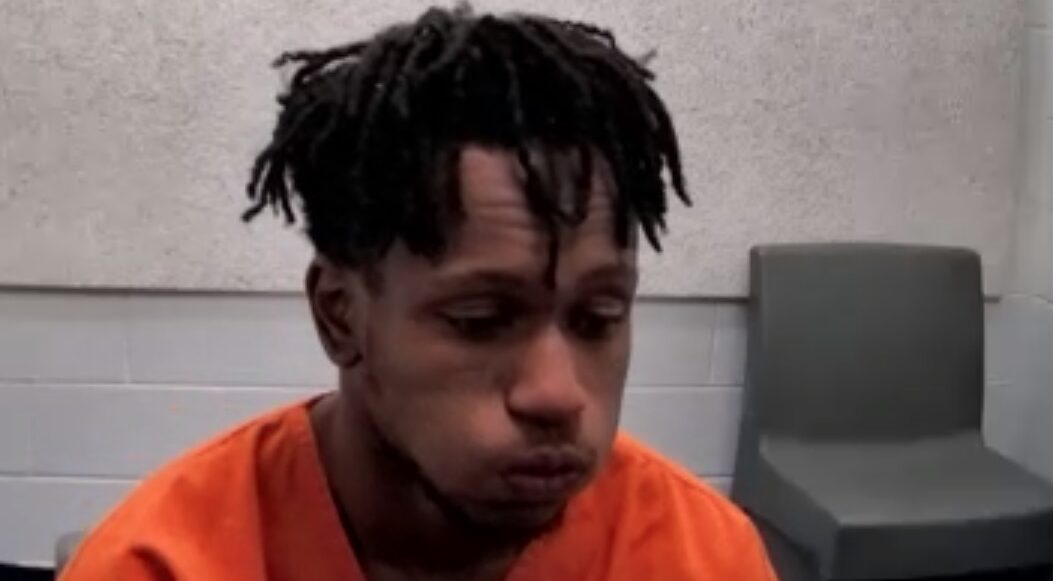 Jaquan Hall, 21, of Charleston, agreed to be transported to Meigs County, Ohio to be arraigned on four charges including murder.

“I have explained to him the limited basis on which he can challenge extradition if he wishes to,” Hall’s attorney Rick Holicker told Kanawha County Circuit Judge Tera Salango. “It is his desire, understanding his rights, to return to the state of Ohio.”

Salango asked Hall if that was true.

Hall, who was arrested last week after being indicted on June 17, could be seen several times during the video hearing taking deep breaths and putting his head between his knees.

Roush, 25, was shot multiple times in the early morning hours of Easter morning, April 4a. According to investigators, he managed to crawl to another nearby apartment building from his home to get somebody to call for help. Deputies arrived to find him on the ground and still alive. He was able to communicate with Meigs County deputies when they arrived.

“We weren’t just standing over top of him, I don’t want people to think we were doing that, but there were opportunities to talk to him and he spoke to us and that’s kind of crucial to what we’re working on,” Meigs County Sheriff Keith Wood previously told MetroNews.

Authorities have yet to release a possible motive in the shooting.

Roush was first team all-state when he played football at Wahama. He led the White Falcons to the 2012 Class A championship. He then played for the University of Charleston.