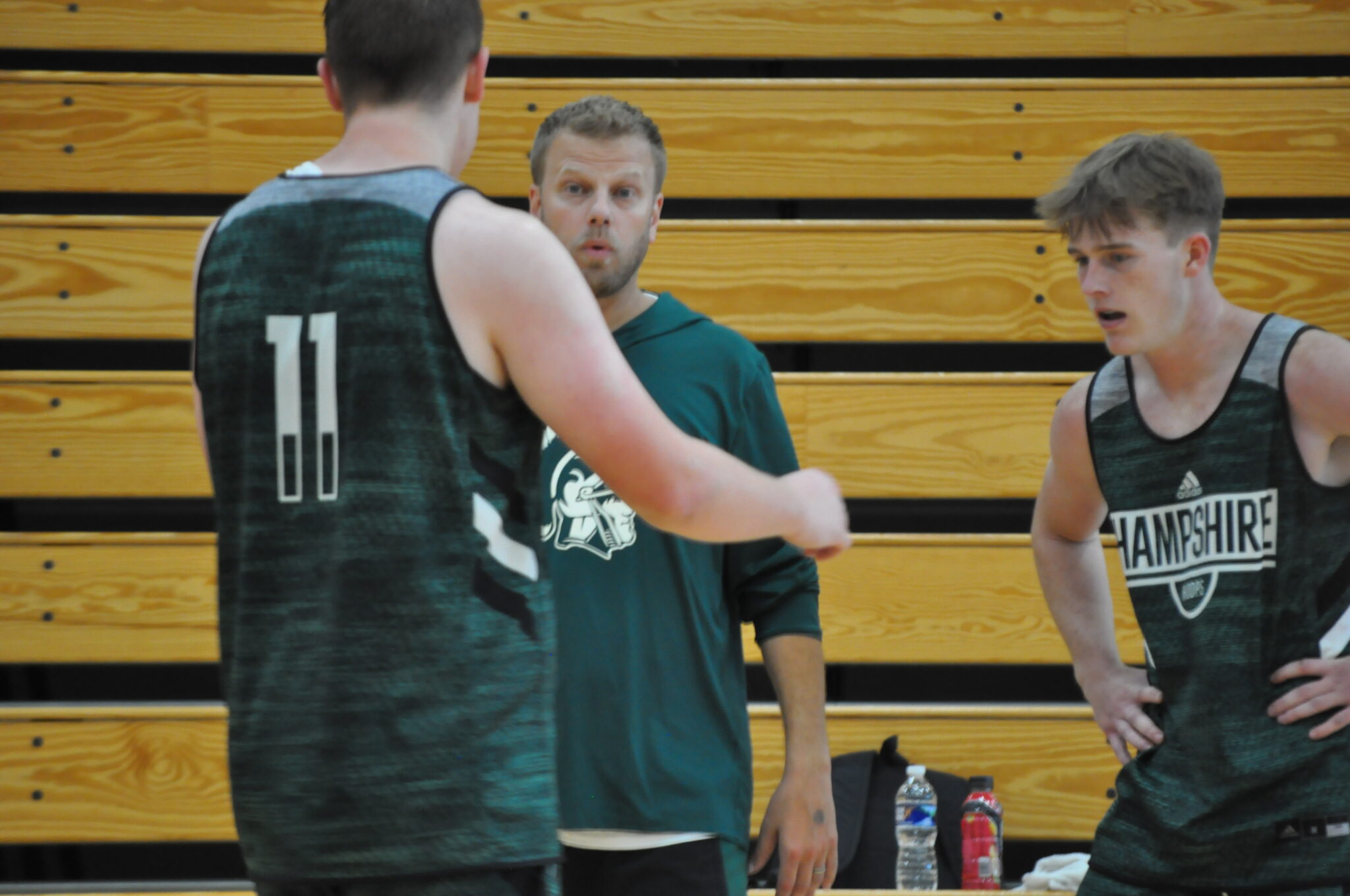 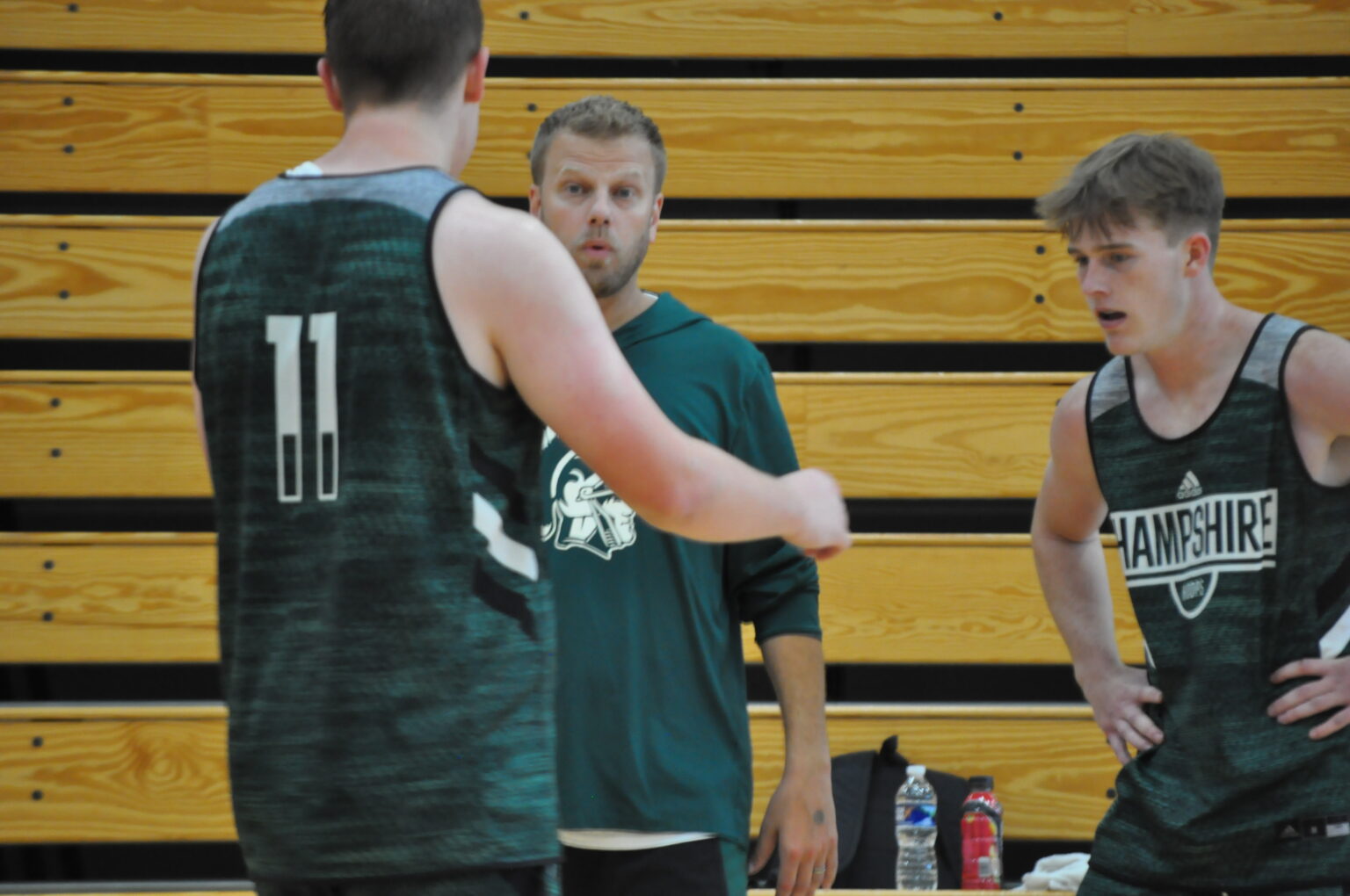 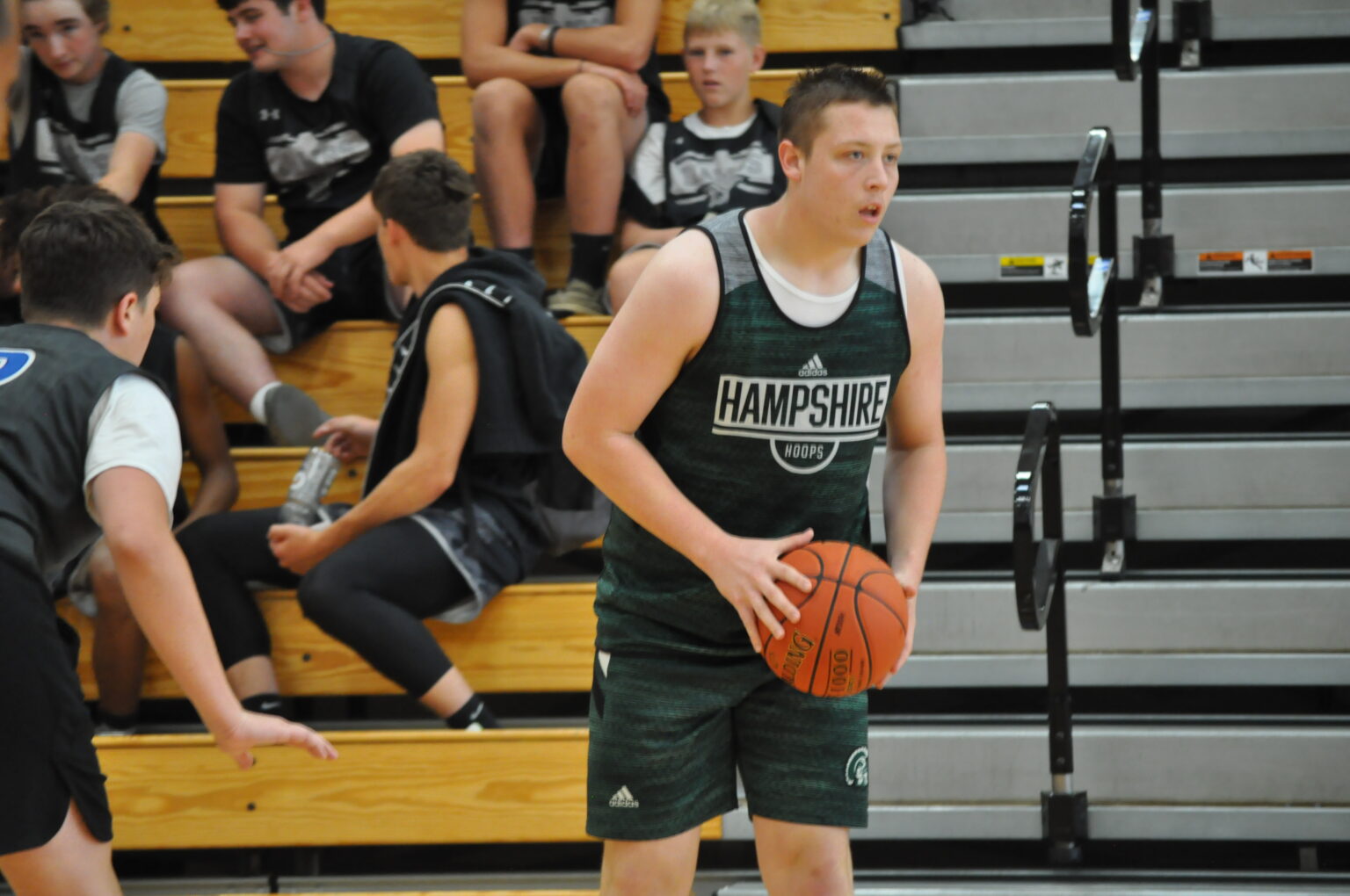 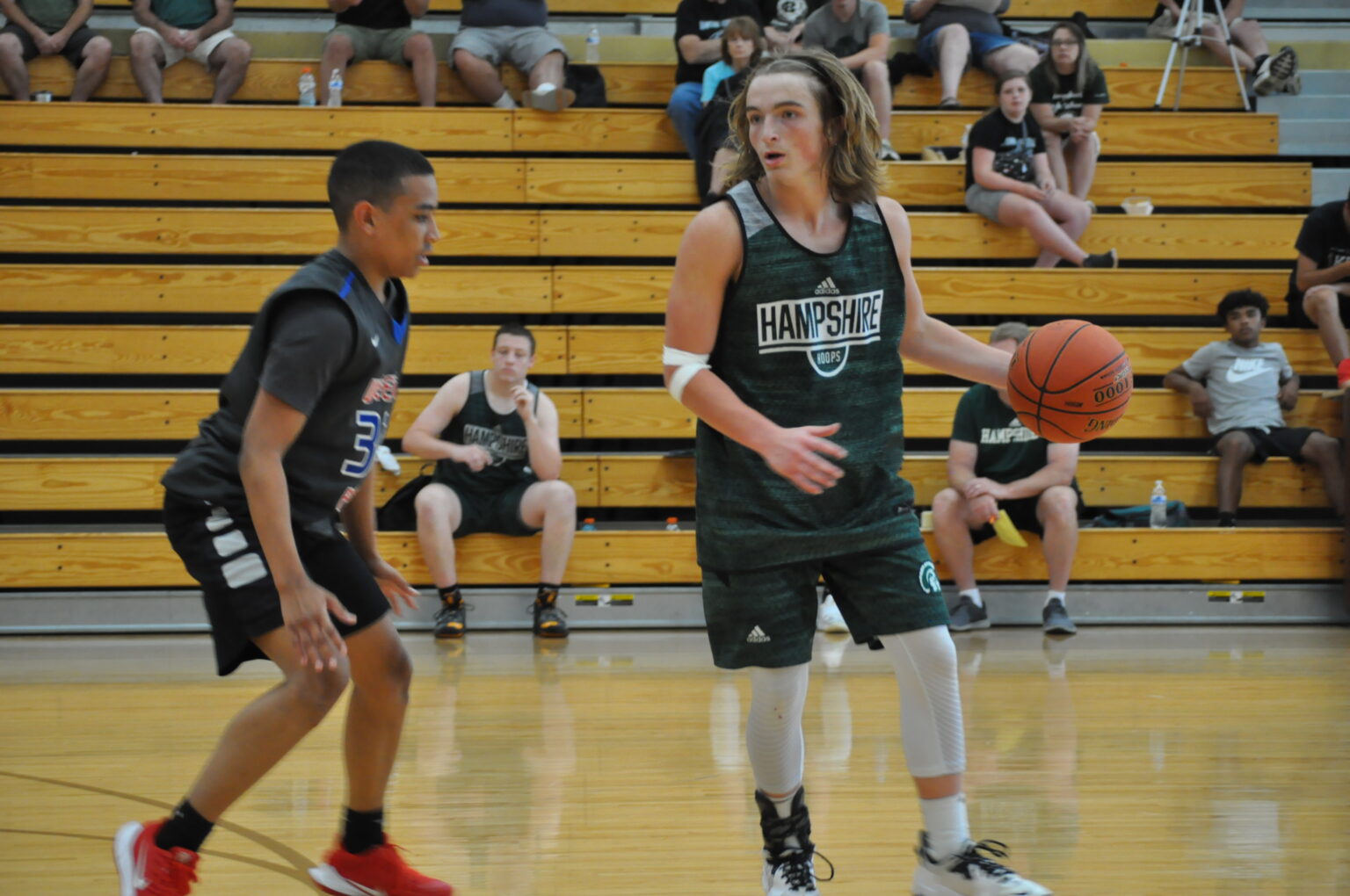 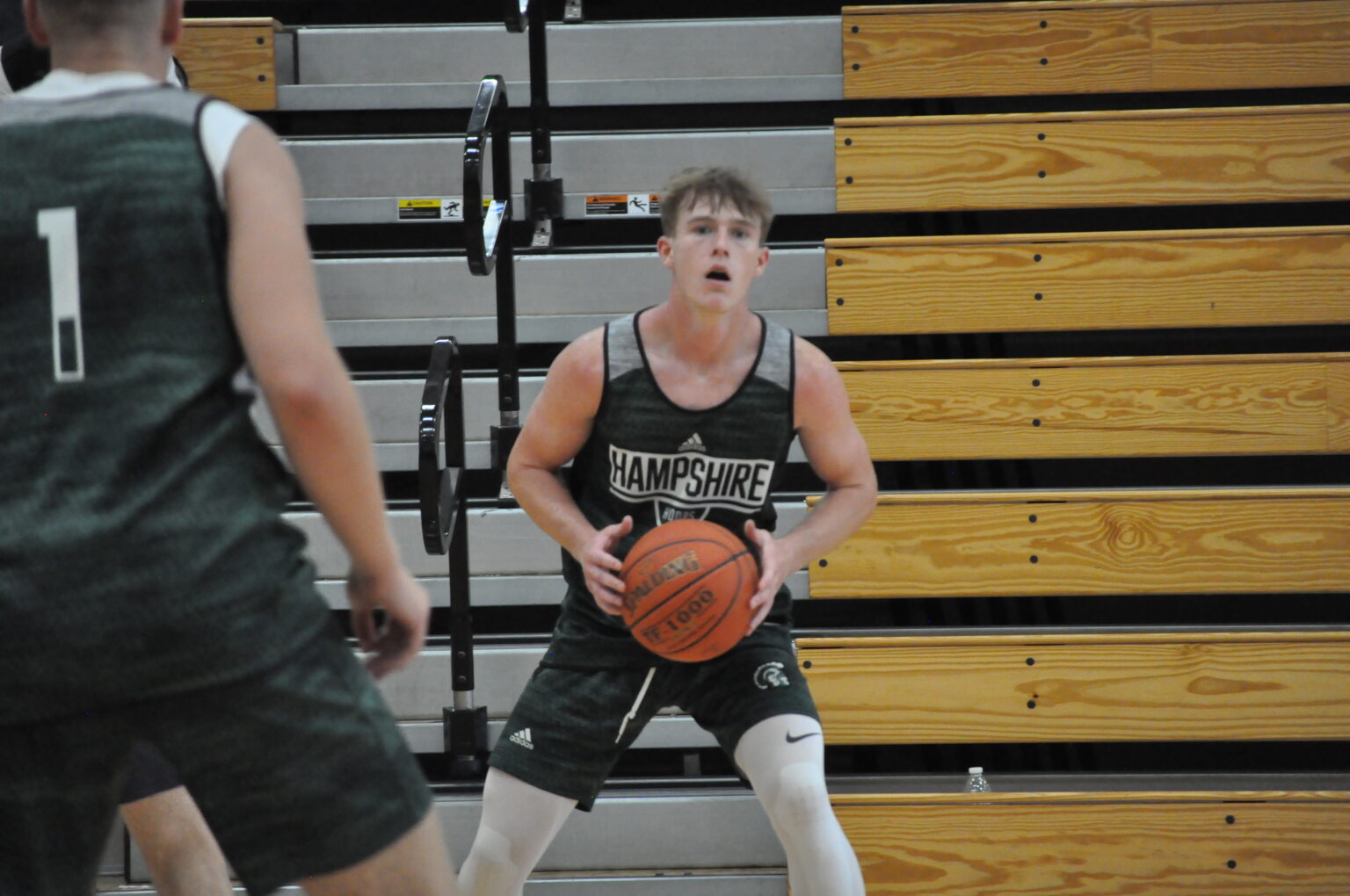 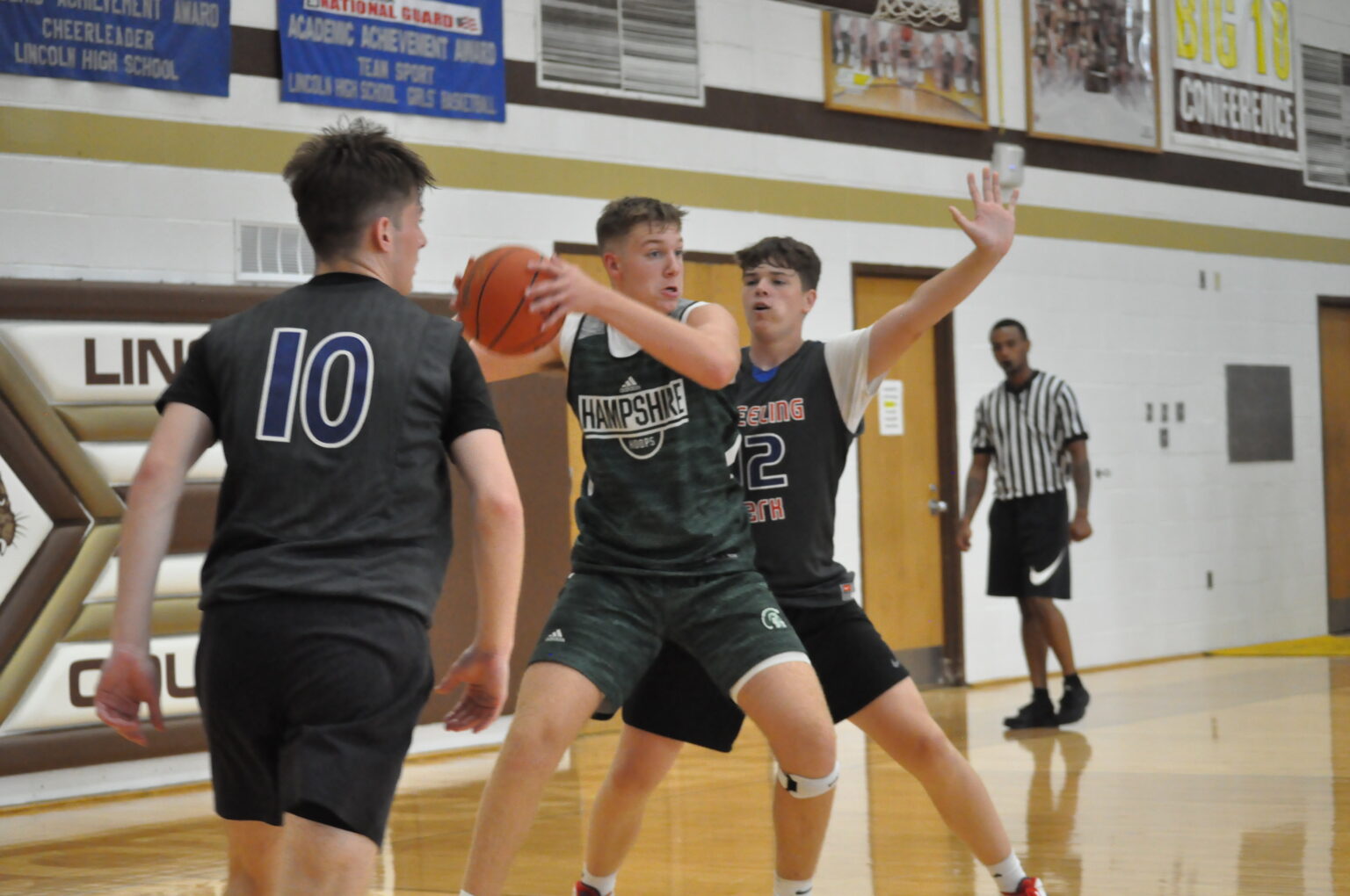 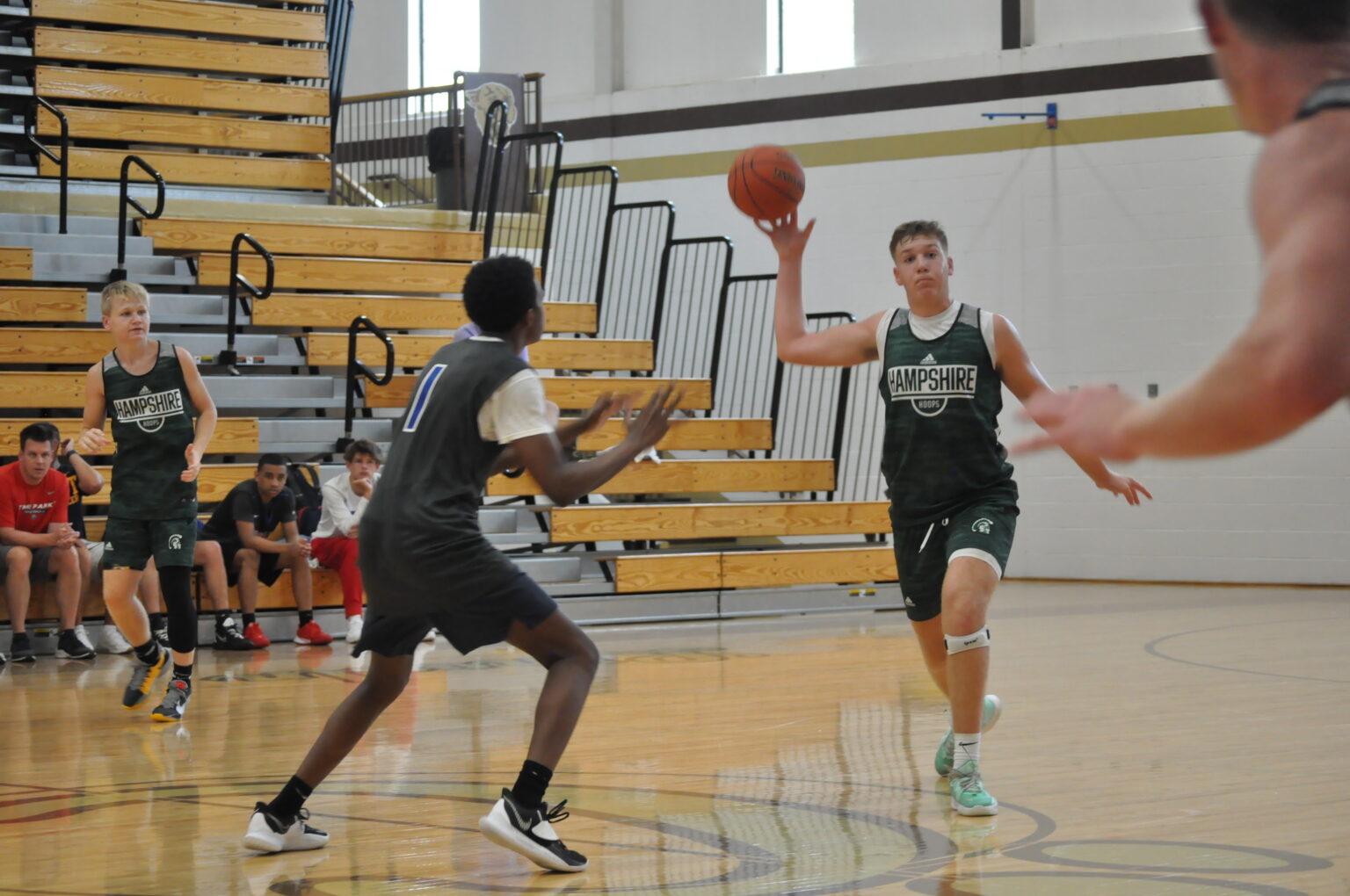 Not only did the Trojans qualify for the state tournament for the first time in school history — once in Charleston, Hampshire became the first No. 8 seed to register a win at that stage when it defeated top seed Robert C. Byrd 53-47 in a Class AAA quarterfinal.

“That experience helps develop now there’s a standard, as opposed to that’s never possible, why do we even try,” Hampshire coach Daniel Alkire said. “There’s a standard that’s been set and there’s an expectation that we can look to.”

Yet there’s also a sense of realism from Alkire, who guided his new-look team Saturday for three games at The Cougar Shootout hosted by Lincoln.

Four of Hampshire’s five starters from last season’s 15-5 team were seniors, including top scorer and second-team all-state selection Drew Keckley. Six of the eight players that regularly dressed for varsity games have since moved on, including all-state honorable mention honoree Trevor Sardo.

“Last year, there wasn’t an offseason, but when you have six seniors that have been with you for a couple years, you already have everything in,” Alkire said. “I can’t press now. I don’t have offense in. We hit up on defense a lot when we do have time, because that’s what we try to do most early on. We don’t have any continuity, so we’re trying to learn each other and get the experience, game speed and physicality that it brings.”

Alkire got a look at his team against East Fairmont, Wheeling Park and Lincoln in the Cougar Shootout, though he knows plenty will change over the course of the next two weeks before the three-week offseason workout period concludes.

“This is all for experience,” he said. “We have seven kids here and five of them played JV last year. “Just those little things that they learn in middle school you can do and JV you can’t, and what you do in JV, in varsity you can’t. The power, speed and quickness is what’s going to help us most.”

Whereas Hampshire’s team last season wasn’t short on experience or continuity, Alkire is spending more time on fundamentals with his current squad.

“It’s just going back and doing the basics,” Alkire said. “Not starting over, because we have a good group of kids. Once we get working together and playing together, it can be exciting this year as well.”

Entering his fourth season as Hampshire’s head coach, Alkire is grateful to have last season to point to as an example of what the Trojans are capable of accomplishing.

“You see the interest and there’s a little more desire and a little more want that’s going on in the offseason that you didn’t see maybe in previous offseasons that I’ve been here,” he said. “With the years to come, hopefully duplicating good seasons — even if it’s not making it back to states, having winning seasons, I think that interest you’ll see over time.

“But from the guys that we have coming back, there’s definitely a spark and I feel like there’s a little more of a buy in earlier in the year than there was in the previous three years I’ve been here.”