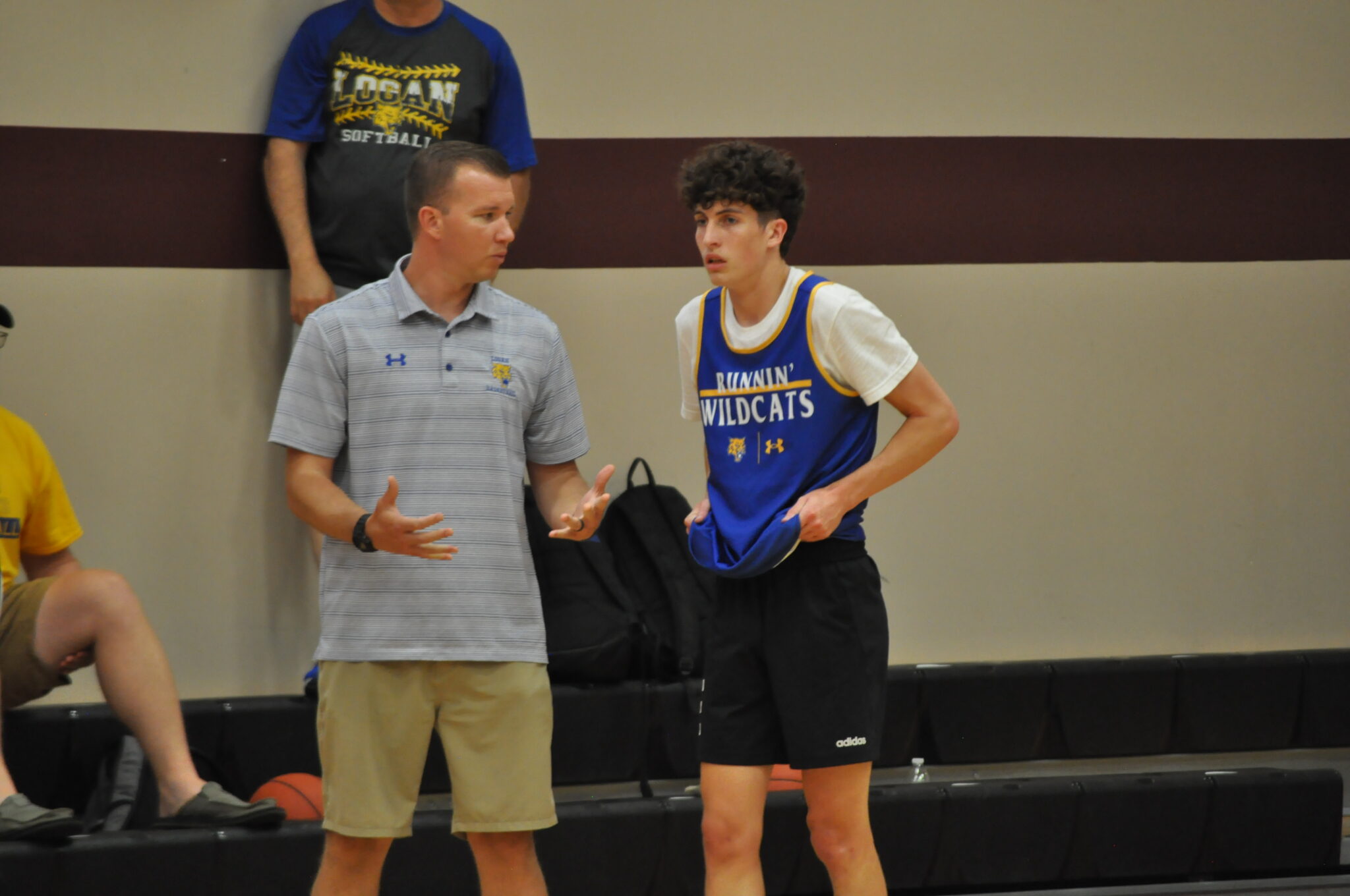 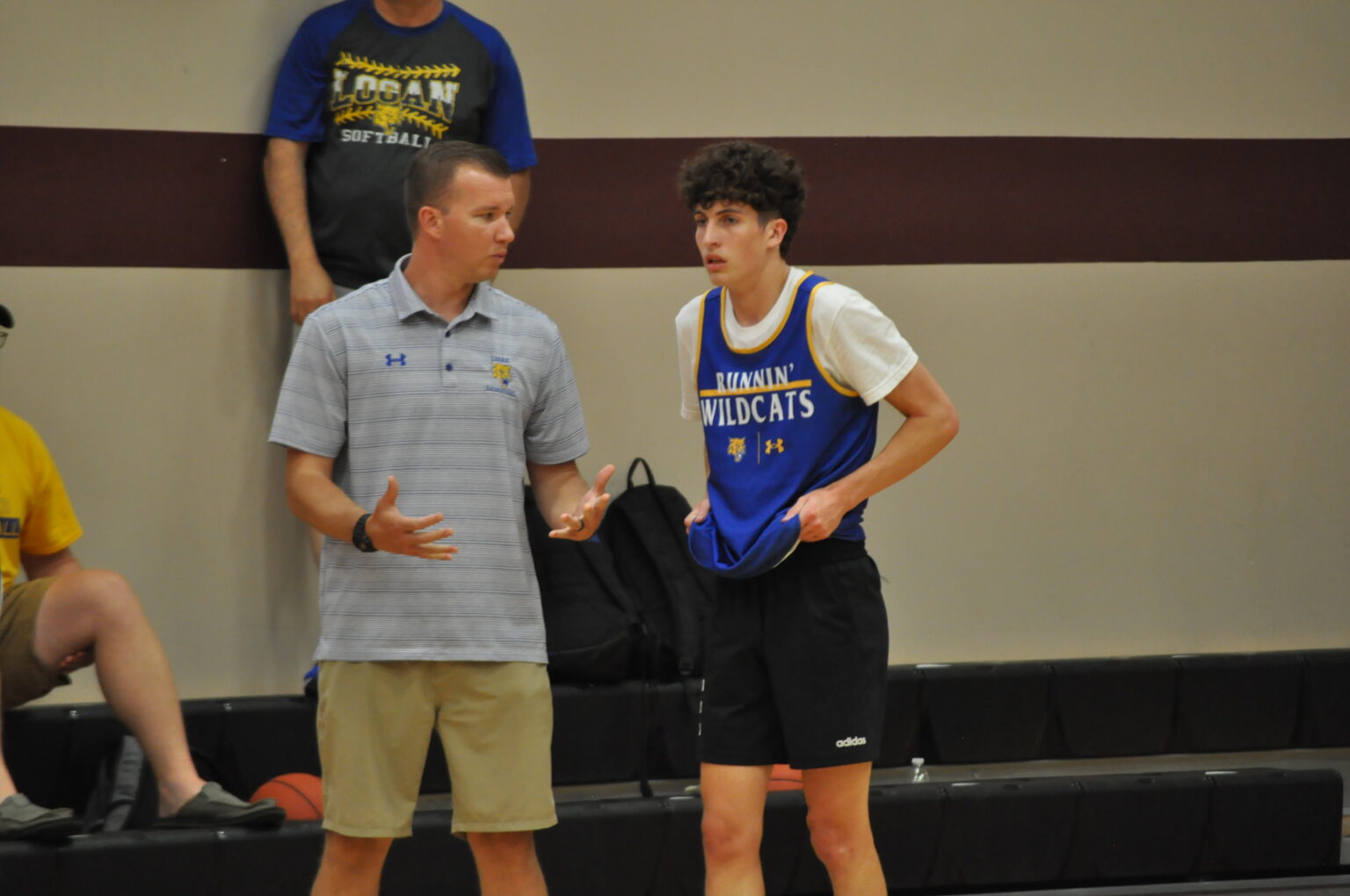 Logan coach Zach Green believes the three-week period is an important one for the Wildcats, particularly after they weren't able to enjoy one last summer. Photo by Greg Carey/WVMetroNews.com 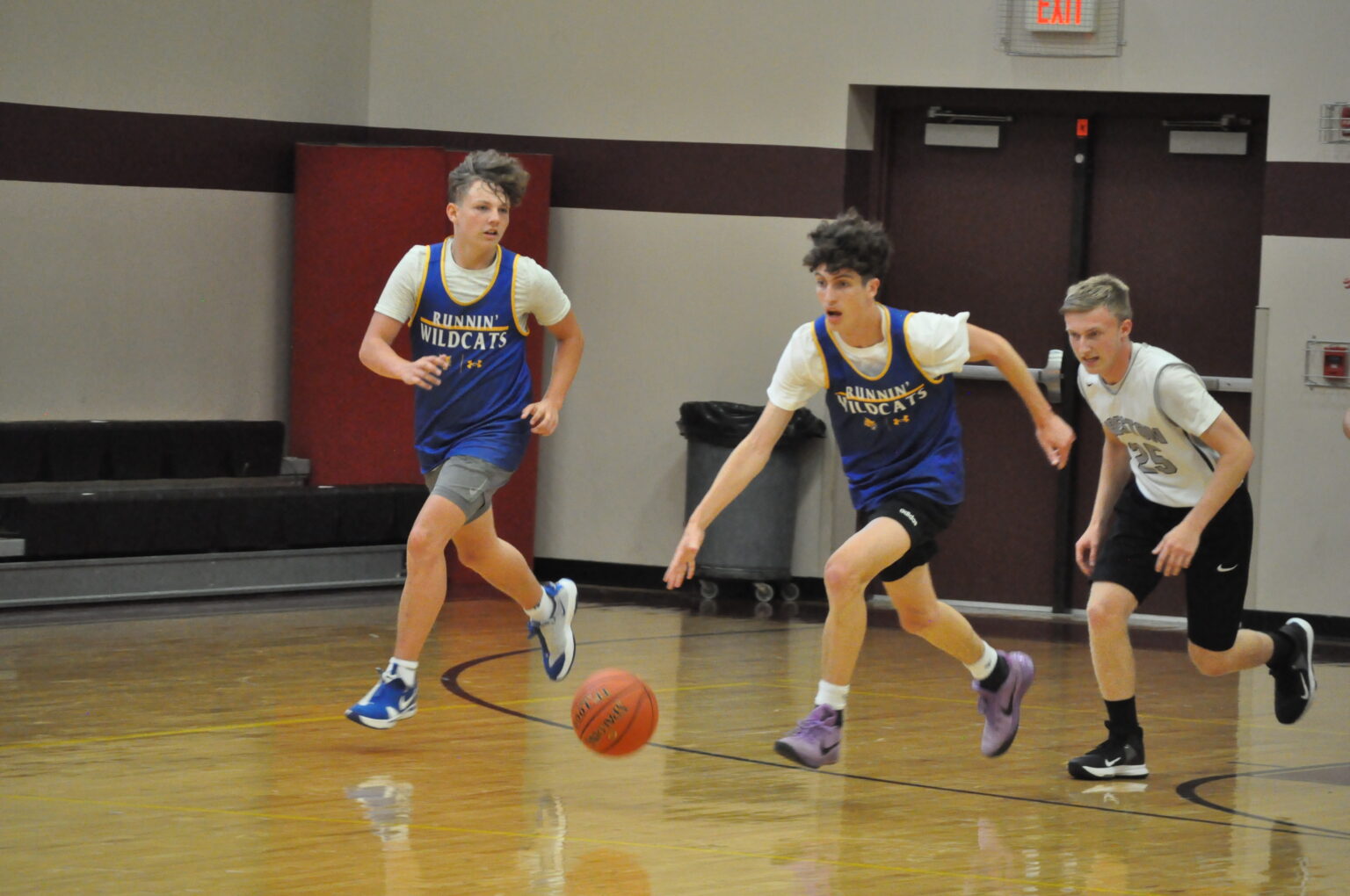 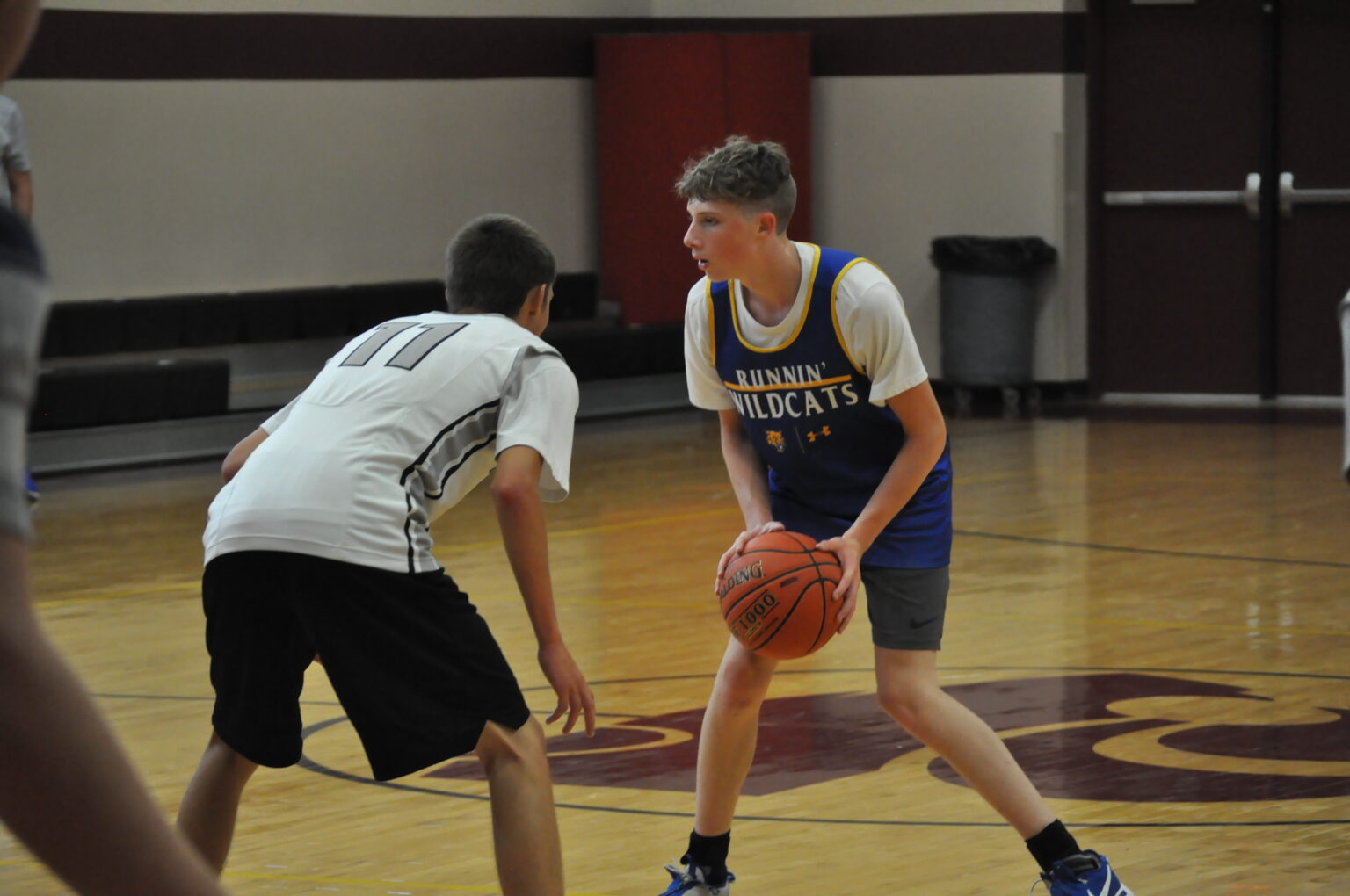 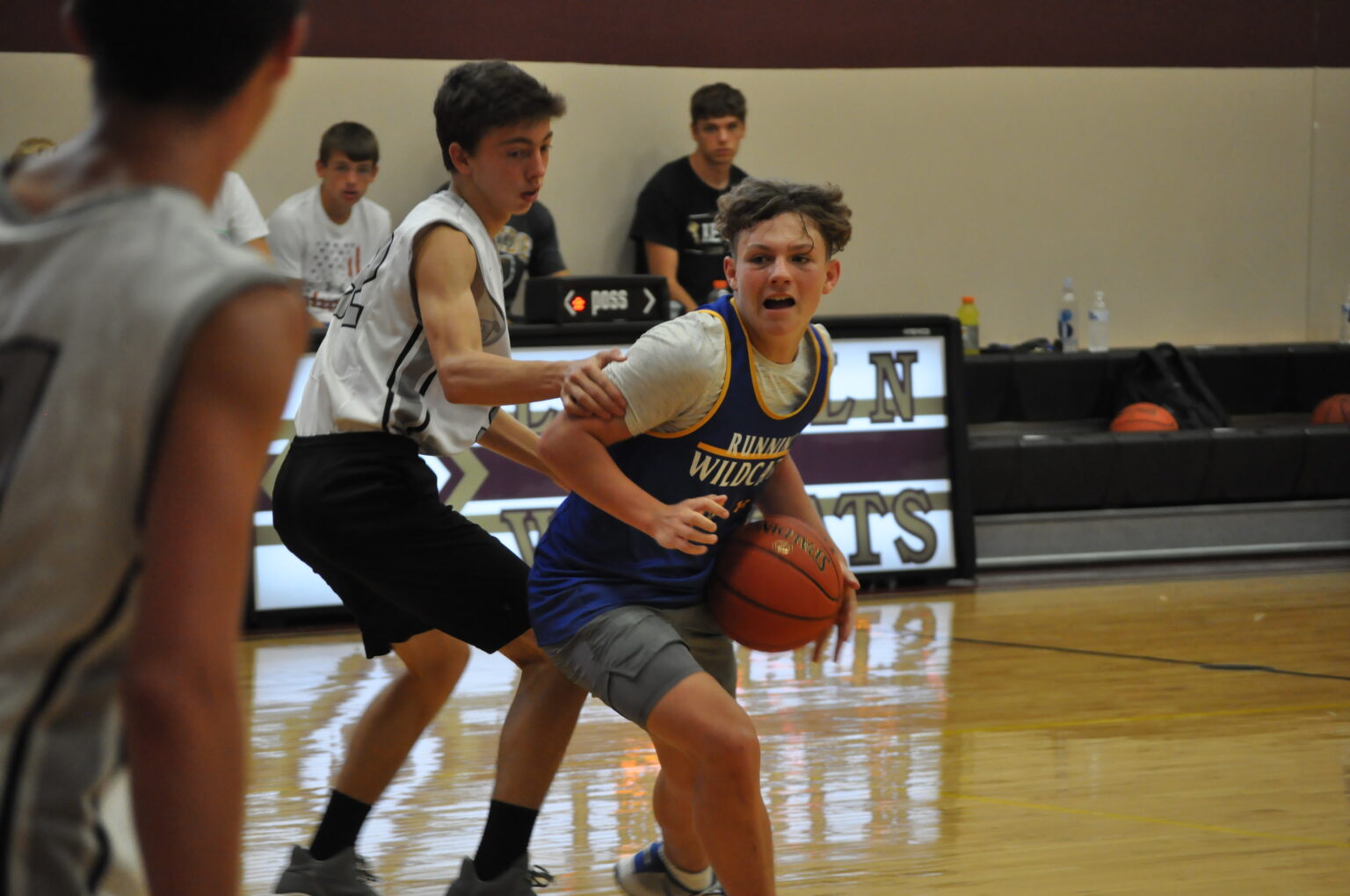 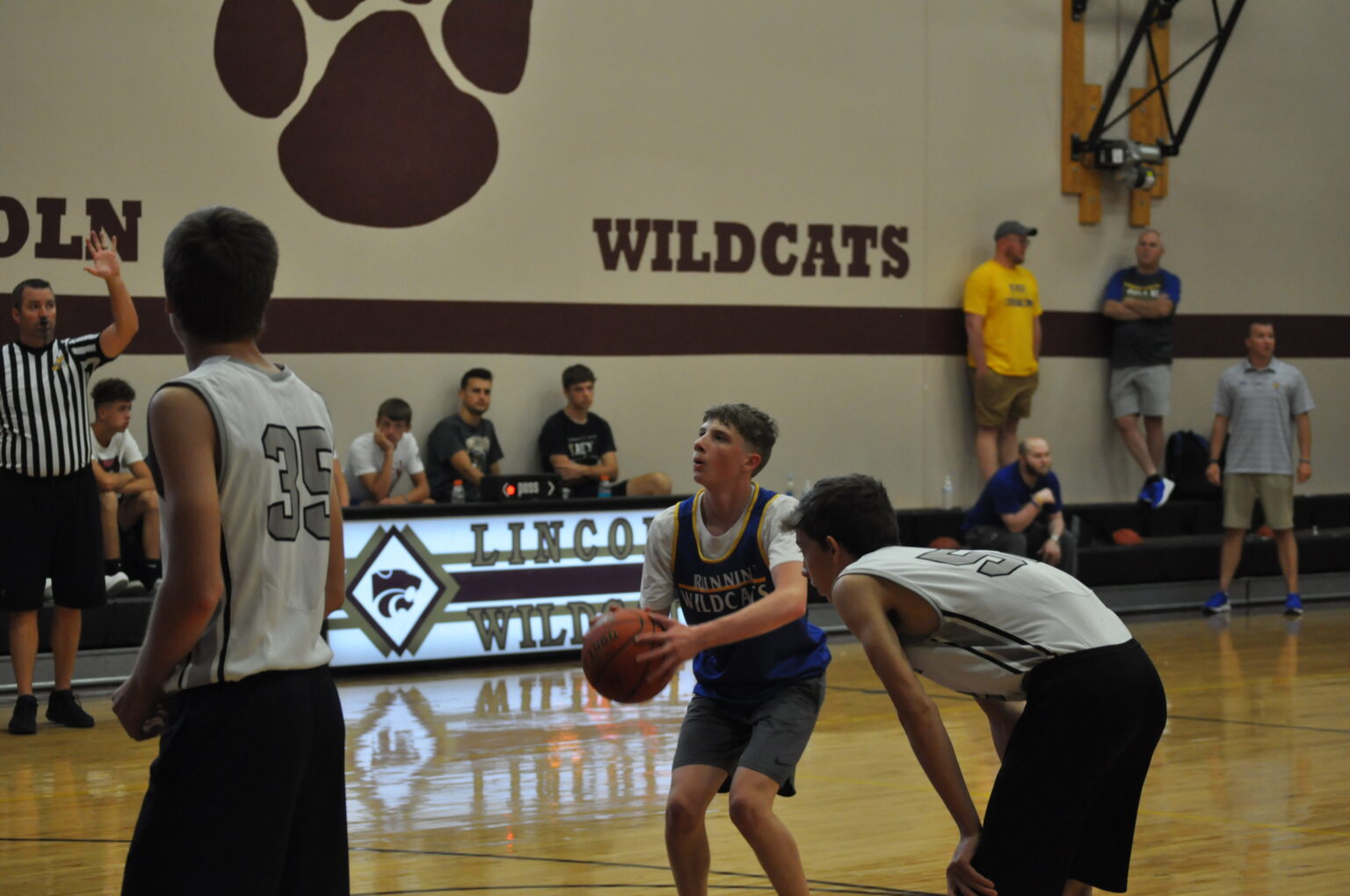 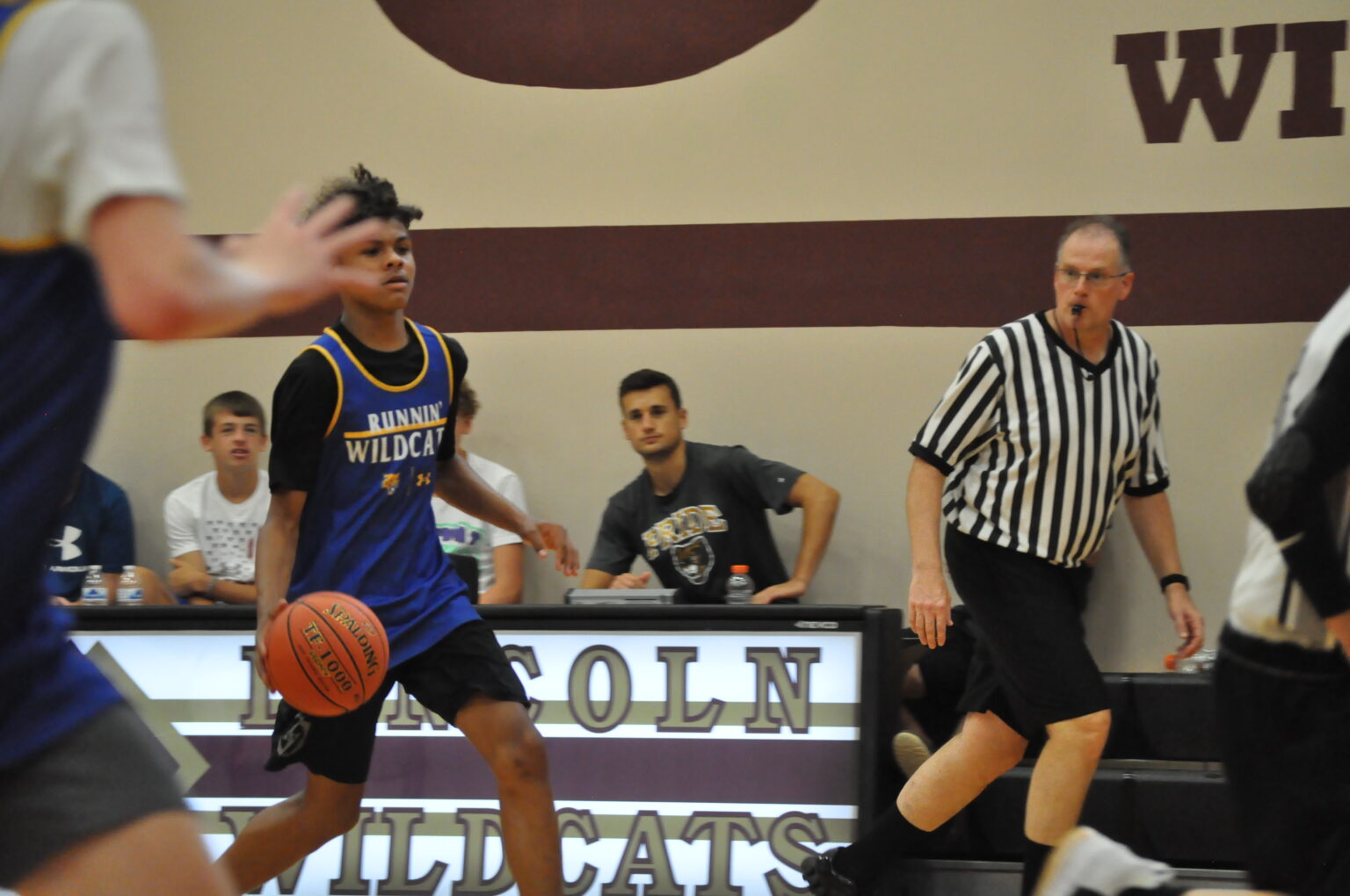 SHINNSTON, W.Va. — As his team competed Saturday at Lincoln’s Cougar Shootout, Logan basketball coach Zach Green thought back to last summer. None of what was occurring Saturday, which featured 12 teams each playing three games at Lincoln High School and Lincoln Middle School, was possible this time a year ago.

“In Logan County, our gyms were locked up and boarded up,” Green recalled. “We didn’t have any interaction. It was late in the year, actually about the time basketball normally starts, before we were able to see some gyms open and get our kids back in the gym. It’s definitely been a breath of fresh air to be able to get back with our guys.”

While the Wildcats made the three-hour trip north with only five players Saturday, Green liked what he saw from his team, which took on Wheeling Park, Preston and Lincoln — three opponents Logan isn’t accustomed to playing against.

“A lot of teams in the south, we see each other a lot throughout the summer and the fall, so it’s good to get up here in the northern part of the state and see some different players, different talent and challenge our guys a little,” Green said.

Prior to the start of the three-week offseason workout period, Green last had a look at his team when it suffered a three-point overtime loss to Winfield in a Class AAA Region IV co-final. That prevented the Wildcats, who finished 14-5, from reaching the state tournament. Still, there were plenty of positives from a team that featured only two seniors last season.

“This time is crucial, especially for a young team,” Green said. “Our team being as young as we were last year really missed out on this time frame that we have throughout the three-week period and in the fall. We’re really excited to get back and get things back to normal.”

The Wildcats are far more experienced after eight juniors and three sophomores were part of last season’s team.

Another rising junior, guard Scotty Browning, accounted for a pair of game-winning shots in the span of a week last season and appears primed to take the next step in his development.

“He’s got a ton of experience. He’s raised by a coach,” Green said. “He makes things a lot easier on us, especially when he’s making shots. He’s a good kid. He works hard. I don’t know if I have a kid on the team that works harder than him and I don’t know if I know many kids at all that put in the time he does. It’s a pleasure coaching Scotty.”