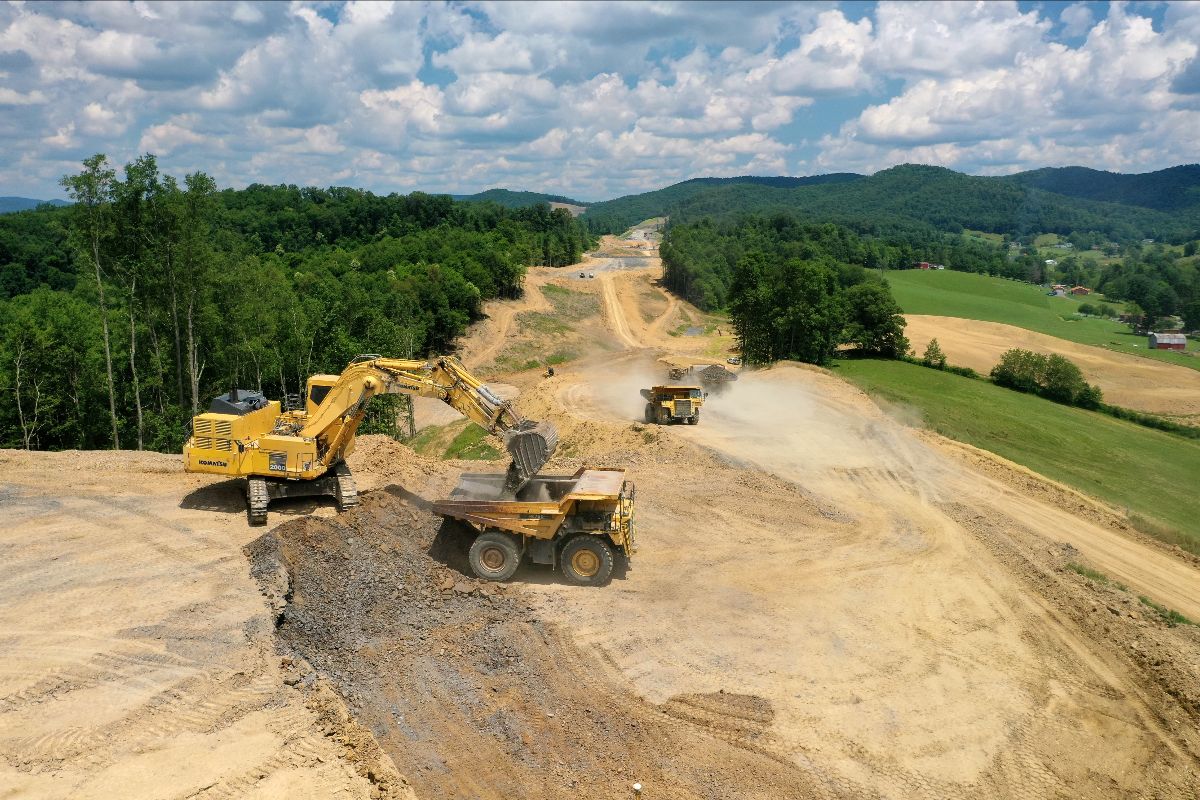 ELKINS, W.Va. — Stakeholders in the construction of Corridor H are keeping a close eye on infrastructure negotiations in Washington D.C. During the annual meeting of the Corridor H Authority on Monday, the bill was the center piece of discussion.

“We’re beginning to have hopes for a light at the end of the tunnel depending on how this bill comes out. We’re cautiously optimistic major strides can be made under this proposed bill,” said Corridor H Authority Executive Director Robbie Morris.

Funding for the highway has been jumpstarted in the last five to seven years by increased money from Washington D.C. Morris admitted it’s conceivable the new infrastructure bill could provide all of the necessary funding to complete the highway to link I-79 at Weston to I-81 in Front Royal, Virginia.

“It could and it could do so in a way that does not add additional burden onto the discretionary dollars the state has. We have a lot of infrastructure needs in West Virginia. Federal funding is great, but having lower match limits or none at all would be a great benefit,” he explained.

Virginia has always given the highway a cool reception, but Morris said they’re starting to see that long held opposition fade as well in the Old Dominion.

“In 2013-14 we started to get a lot more positive interest in Corridor H from Winchester, Strasburg, and areas over there. There was an editorial written in the Winchester Star which said for years we were against Corridor-H, but now we get it and we support it,” said Morris.

Completing the highway has been a top priority for U.S. Senators Joe Manchin and Shelley Moore Capito in all discussions. The two Senators have worked together to make sure the highway gets as much funding and attention as possible. Morris said the infusion of new federal money has moved up the completion date of the highway.

“We were at a completion date of up to 2042, then federal money started coming in again and it’s back down to 2034. We’re hoping with the federal infrastructure bill the completion date can come down even further,” he said.