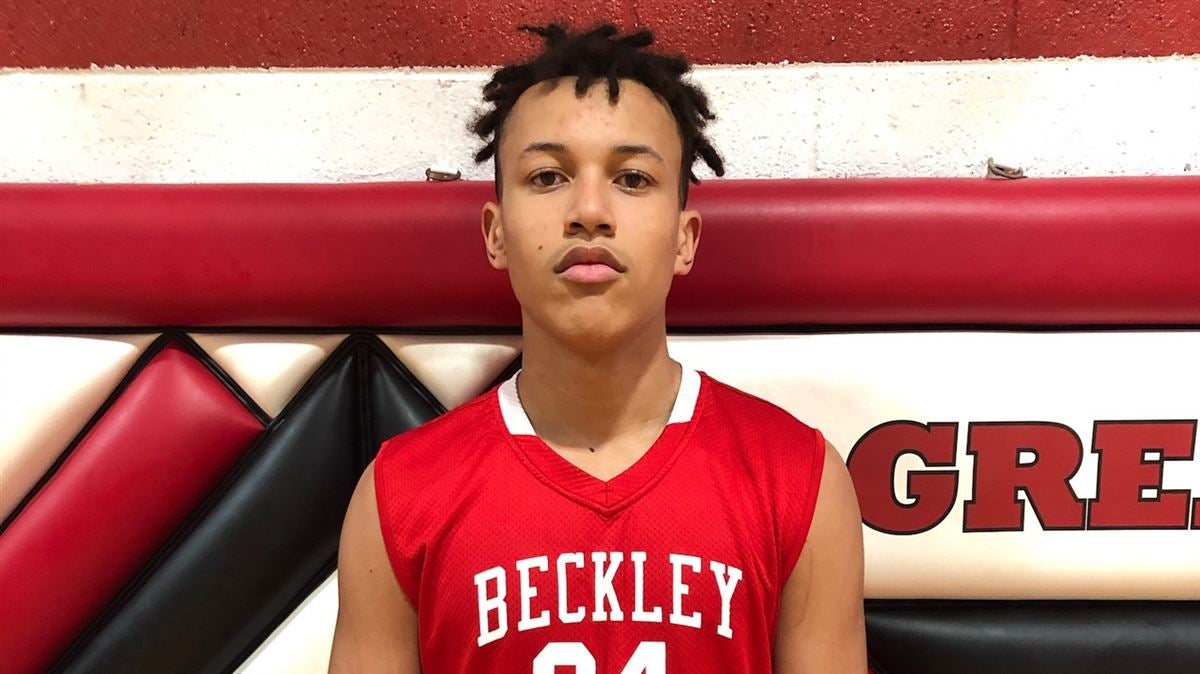 Originally a Class of 2023 commit, James Okonkwo is bypassing his last two years of high school to enroll early at West Virginia University.

Sources confirmed to MetroNews that Okonkwo enrolled at WVU earlier this month and will redshirt for the upcoming 2021-2022 basketball season.

Okonkwo announced his intention of joining West Virginia on Sunday via social media after returning from the Nike Peach Jam AAU Tournament.

After wrapping up his sophomore season at Beckley Prep IJNWV, the 6-foot-9 Okonkwo pledged his commitment to the Mountaineers in June. While the Maidenhead, England native had two years of high school remaining, he was eligible to enroll in college at this time based on the General Certificate of Secondary Education (GCSE).

The GCSE is a qualification taken by 15 and 16-year-olds that marks graduation from a Key Stage 4 phase of secondary education in England, Northern Ireland and Wales.

“You take your GCSEs and then you go into three different types of an educational system before you can go on to college,” said Justin Dempsey, Okonkwo’s coach at Beckley Prep who’s had plenty of dealings with international players. “The NCAA translates the GCSE into kind of like a GED or a high school equivalent. There’s a two-path process for kids to be able to go to college in America. They can come to America and take a couple more years or they can go straight as a 16-year-old to college.”

As Dempsey recently became a father, he was forced to pause the basketball team at Beckley Prep for at least one year. Okonkwo, who came to the United States in the summer of 2020, would have had to play elsewhere next season had he stayed in high school.

“He had a few heavy-hitting schools, some of the top five schools in the country on him really hard,” Dempsey said.

Okonkwo has an older brother Oliver that plays tennis at Iowa and he grew up thinking he may also play college tennis. At age 12, Okonkwo became more interested in basketball following a growth spurt.

Even with limited basketball experience, Okonkwo’s rise on the hardwood generated Division I interest, ultimately leading to a scholarship offer from West Virginia coach Bob Huggins. He also held an offer from Rutgers.

“He’s a high academic kid and he picks up on stuff quickly when it comes to basketball or in the classroom,” Dempsey said.

The 230-pound Okonkwo, who will start college at the age of 17, is rated a four-star recruit by Rivals. He competed on the AAU circuit for All-Ohio Red.

Beckley Prep’s most recent season was a shortened one due to the pandemic, while Okonkwo was forced to miss a few of the team’s 13 games due to a broken finger suffered just before the season began.

“James’ goal is to become a professional and make a living playing basketball and he has a great chance to. He’s one of the best players I’ve brought to America and he has a chance of being the best.”