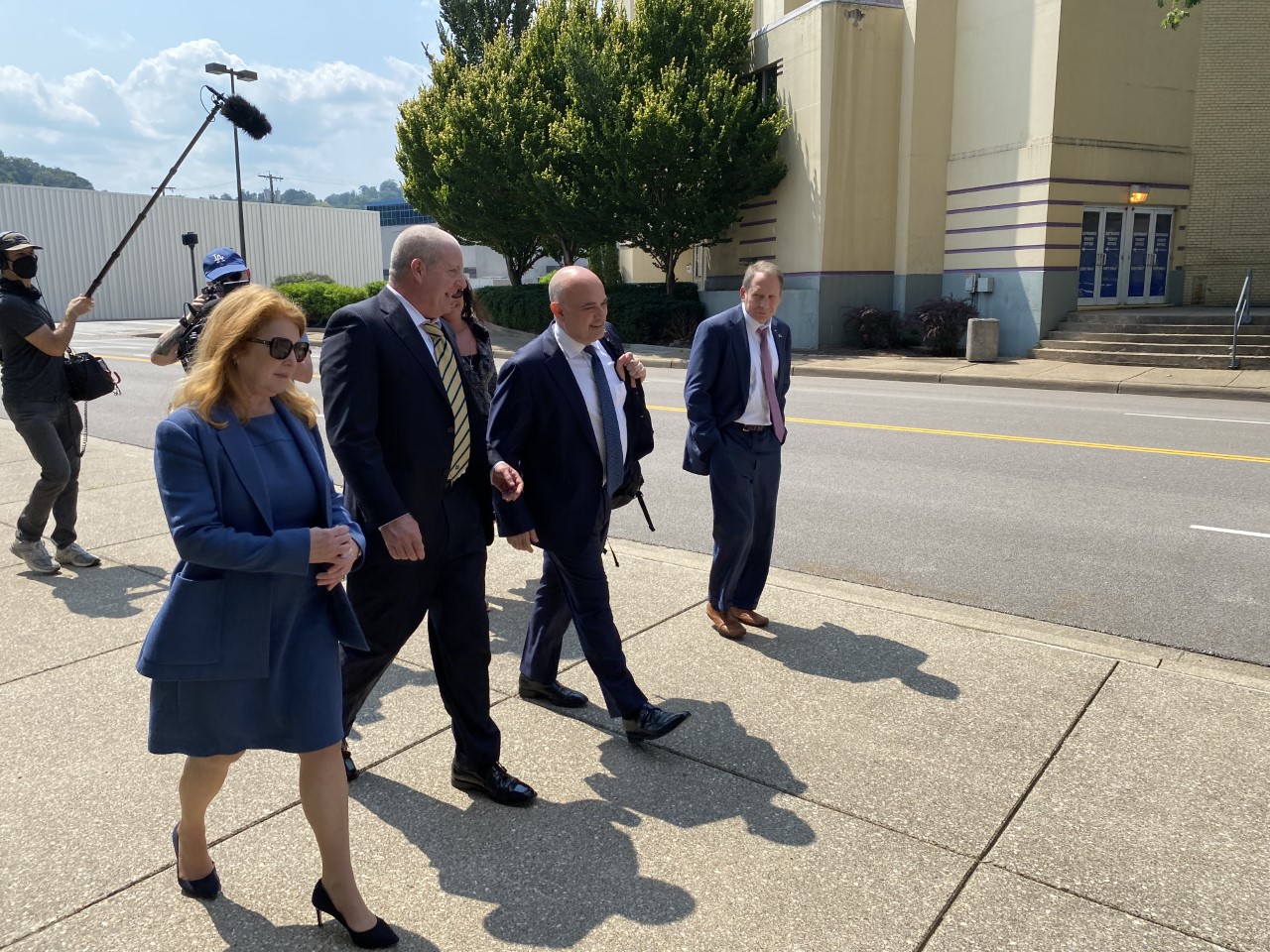 CHARLESTON, W.Va. — Representatives of Huntington and Cabell County said over and over again in the months leading up to their landmark opioid epidemic trial that they deserved their day in court against the ‘Big 3’ drug distributors.

In the end, they got that and then some.

“Forty days of trial, I did my best and right now that’s all you can expect,” Farrell told MetroNews.

U.S. District Judge David Faber has now given both sides three weeks to submit proposed findings of fact and conclusions of law. He may issue a decision in the case by the fall.

Farrell, Anne Kearse, Anthony Majestro and other attorneys for the plaintiffs laid out a case focused on 81 million opioid pills sent into a community of less than 100,000 people. They also put witnesses on the stand that detailed 1,100 overdose deaths from 2002-2008 and nearly 6,500 overdoses from 2015-2020.

Attorneys for AmerisourceBergen, Cardinal Health and McKesson, used their allotted time for closing arguments Tuesday and Wednesday to once again deny they contributed to the epidemic.

Farrell said the “Big 3” really didn’t have a defense during the weeks long trial.

“They only called six witness. What they did is they said, ‘You can’t prove it.'”

So Farrell said instead attorneys for the companies used a white collar defense tactic of objecting over and over again to the plaintiffs’ case.

“In order to win that kind of argument you have to prevent the plaintiff from putting evidence in and hope your case is made by attacking the other side,” he said.

During opening statements, which take place on May 3,the distributors all said the federal Drug Enforcement Agency (DEA) controls the supply of drugs and their instructions were followed. The defense also pointed at budget decisions made by the City of Huntington to cut funding for law enforcement and a drug task force.

During closing arguments Wednesday, a defense attorney said Huntington and Cabell County spend less than $150,000 a year on drug treatment but they are seeking $2.5 billion in damages.

Farrell said the implication by the ‘Big 3’ is the plaintiffs are a “bunch of pillbillies who want a pay check.”

“If we haven’t established that our hearts are in it then I think we’ve failed,” Farrell said.

“He was testing and probing both sides of their case,” Farrell said. “There are some fundamental things that I think he’s still struggling with legally and factually but the record’s been made and I think he’ll write something historic.”

“There’s no question that the doctors prescribed them and they (the distributors) shipped them and there’s really no issue that there’s an opioid crisis–the question is–is the one connected to the other?”

“We commend Cabell County and the City of Huntington on this week’s strong closing arguments. Their work continues our combined efforts to hold opioid companies responsible with a strategy to expand accountability that began with our success in carving counties and municipalities out from earlier agreements to preserve additional claims and lay the groundwork for this year’s trial and the many others to follow,” Morrisey said.