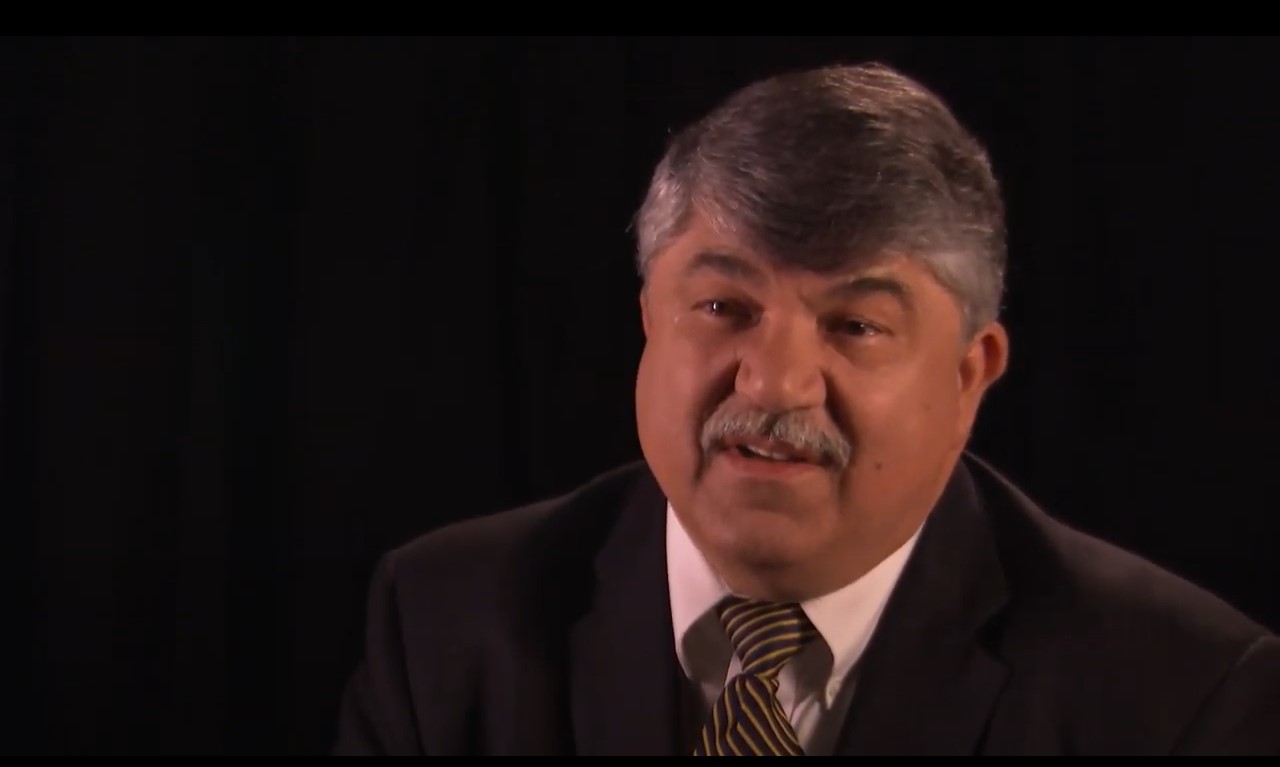 WASHINGTON, D.C. — One of the nation’s most powerful labor leaders in modern times has died.

Trumka, 72, had served as the leader of the powerful labor federation for nearly a decade. Reports indicated he suffered a sudden and fatal heart attack.

Before taking the leadership role at the AFL-CIO, Trumka served as International President of the United Mine Workers of America from 1982 to 1995. Trumka served as Secretary-Treasurer of the AFL-CIO from 1995 until his election as its president in 2009.

“Richard and I were partners in leadership at the UMWA for many years, but we were more than that. He was my brother, he was my friend, he was my confidant.” https://t.co/Z7nOXOimvr

“This is just a real shock and a real tragedy,” West Virginia AFL-CIO President Josh Sword told MetroNews Thursday. “This is a tragic loss for the labor movement, not only for this country but for the entire world.”

“Rich’s story is the American story – he was the son and grandson of Italian and Polish immigrants and began his career mining coal. He never forgot where he came from. He dedicated the rest of his career to fighting for America’s working men and women,” Manchin said. “He was a fierce advocate for working people and a truly decent man. Most importantly, he was a devoted husband, father and grandfather. Gayle and I will keep Barbara, Rich Jr. and the many people who loved Rich in our prayers as they mourn this tragic loss.”

A native of Nemacolin, Pennsylvania, Trumka went to work in the coal mines in 1968. He graduated from Penn State in 1971 and received a law degree from Villanova in 1974. He served as a staff attorney for the UMWA from 1974 to 1979. He was elected to the District 4 Board of Directors in 1979 and was elected International President in 1982.

My statement on the death of my dear friend Richard Trumka: pic.twitter.com/CJHKGwPaM9

He led the UMWA through some of their most famous strikes and labor disputes including the strike against Pittston Coal Company in 1989 and a nationwide strike against the Bituminous Coal Operators Association in 1993 which included Consolidation Coal and Peabody Coal companies.

Sword said he was just on the phone with Trumka and other labor leaders a few days ago in connection with their support of the PRO Act. He said Trumka planned a few days with his family.

“He had a heart attack, wherever they were, and he didn’t make it,” Sword said.

Trumka was sworn into office as president of the UMWA at the Charleston Civic Center two days before Christmas in 1982. It was a turbulent time for the union and previous President Sam Church didn’t concede the election until the day of the inauguration.

The New York Times reported as his first act Trumka convened a special meeting of the union’s executive board to deal with the union’s financial crises. The UMWA at the time had been hemorrhaging cash with 42,000 of its 160,000 members laid off and not paying dues as active members. Also at the time the amount of coal produced by union workers had dropped from 70% to 40% in a decade’s time.

The Times reported Trumka played on the symbolism of the ceremony.

“Mr. Trumka said, it was the first mine workers’ inauguration ever held in the coal fields. He pledged that ”now the hard work begins” to rebuild the miners’ faltering union into ”the greatest labor organization ever conceived by men.”

“The global labor movement has lost a giant. Richard Trumka was more than the leader of the American Labor Movement, he was an unequaled voice for the workers around the world.

“Richard and I were partners in leadership at the UMWA for many years, but we were more than that. He was my brother, he was my friend, he was my confidant.

“The hearts and prayers of the entire UMWA family are with his wife, his children and his grandchildren. We will miss him terribly, but we know that he has joined Mother Jones, John L. Lewis, William Green, Phil Murray, and all other UMWA leaders who have gone before him.

“Rest in peace Brother. I will miss you.”

Sword said Trumka’s ability to keep the labor movement as a whole on the same for so long is remarkable.

One of Trumka’s last appearances in West Virginia came in March 2015 at a union rally on the steps of the state capitol as the new Republican-controlled legislature was considering right to work legislation.