CHARLESTON, W.Va. — The West Virginia National Guard (WVNG) and emergency officials from around the state are set to host a large-scale national-level exercise this week, the 2021 Vigilant Guard.

Dr. Matthew Blackwood, Preparedness Section Chief with West Virginia Emergency Management Division (WVEM), recently held a media briefing with the WVNG on how the week-long event with several players will be conducted. It’s the first time that the Mountain State has hosted Vigilant Guard, he said. 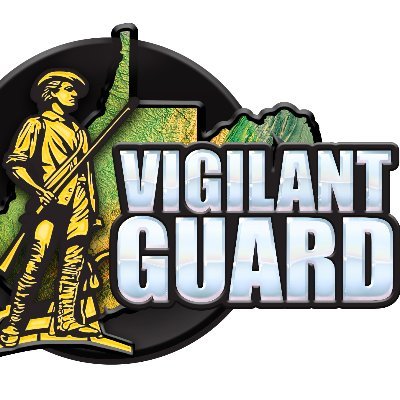 It’s an annual all-hazards exercise program sponsored by United States Northern Command in conjunction with the National Guard Bureau, with support from the Federal Emergency Management Agency. The dates are from August 26-30 spanning locations in Clay, Fayette, Kanawha, and Nicholas counties.

“What it will do is validate and test our plans, policies and our training of personnel. As we do an exercise such as Vigilant Guard, this will allow us to identify weaknesses that we have and be able to develop training plans moving forward,” Blackwood said.

The exercise brings together responders from the local, state, and federal levels, including military, government agencies, private sector partners and others, to work in a joint operational environment simulating a large-scale emergency or disaster event.

The disaster event synopsis centers around Hurricane Bella, a Category 3 major hurricane, that makes landfall in South Carolina on the event of Monday and heads into West Virginia as a tropical storm on Wednesday. Participants will have to address the massive rainfall and storm events which will create flash flooding, mudslides, potential dam breaches and failures leading to road obstructions/closures, as well as community evacuations, sheltering needs, and citizen/animal rescue, a release said.

“As we develop exercises, we always try to find scenarios, triggers that are realistic. This time we looked at previous hurricane paths and what created the most challenges and most devastating for the state. We have used that for the starting point for the scenario,” Blackwell said of the synopsis.

WVEM state emergency operations center will be based at the central office in Dunbar, and Gov. Jim Justice is scheduled to attend on Thursday.

“It is something much larger than we have done in an exercise. It does approach some of our responses in real-world incidents. In an exercise, this is one of the largest and most complex exercises we have put on,” Blackwell said.