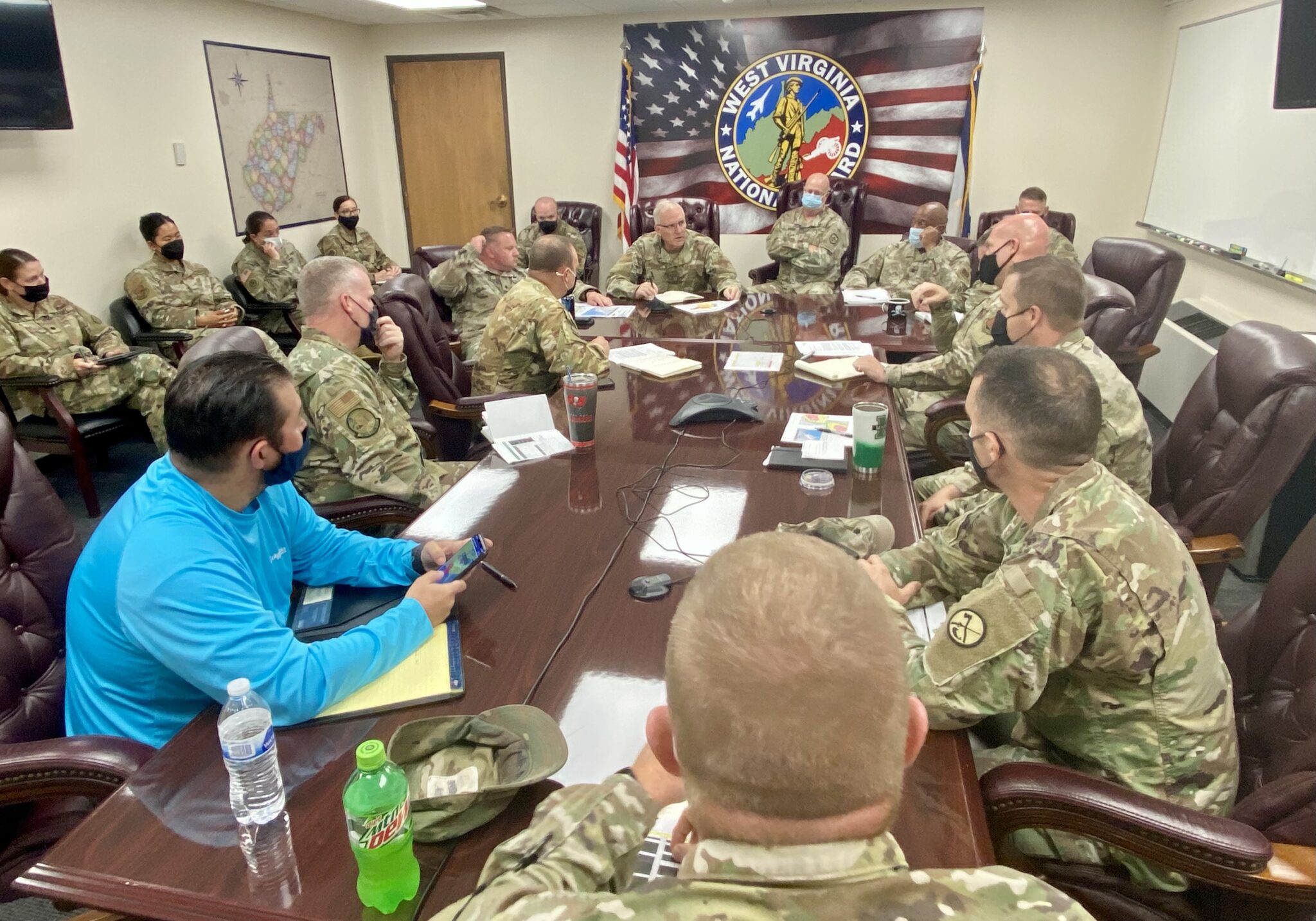 CHARLESTON, W.Va. — Gov. Jim Justice has declared a State of Emergency for all 55 counties in connection with what he administration called the “increasing threat” of flash flooding and severe storms from what’s left of Hurricane Ida.

Ida, now a tropical depression, is expect to dump several inches of rain across West Virgina from Tuesday evening through Wednesday night. The entire state is under a flash flood watch until 8 p.m. Wednesday.

A state of emergency allows for coordination among state agencies including pre-positioning.

“All West Virginians need to absolutely be ready for the potential impact Ida may bring to our state,” Justice said in a news release. “West Virginians should pay extra close attention to emergency officials and media outlets. And please: do not endanger yourselves, your loved ones, or our first responders by trying to drive through flood waters.”

Anywhere from 2 to 4 inches of rain is possible with as much as 6 inches in some locations. That much rain could cause streams and creeks to overflow their banks.

Senior leaders of the @WVNationalGuard participate in a conference call with @WVGovernor Jim Justice to prepare for potential impacts from now Tropical Depression #IdaWV as it moves across the Mountain State later today & tomorrow. Your Guard is #AlwaysReadyAlwaysThere. pic.twitter.com/iP6I4qO6zI

Kanawha County emergency officials were keeping an eye on possible flooding along the Pocatalico River in northern Kanawha County.

Pockets of rain that could include three inches or more is being predicted for an area along U.S. Route 50 from Parkersburg to Clarksburg.

The governor’s office released the following information about preparation by state agencies:

“We are currently deep into planning and bringing online personnel, equipment and additional assets that are typically in high-demand during flood events,” stated Lt. Col. Walter “Wally” Hatfield, Director of Operations. “With Ida posing a risk to the entire state, we are working closely in support of the West Virginia Emergency Management Division to stand up a whole-of-government response. Coordinating with the State Emergency Operations Center, multiple Community Assistance Teams and Liaison Teams of Guard personnel are being strategically positioned throughout the state to assume a proactive posture providing assistance to local communities as quickly as possible should we be called on to do so.”

“Gov. Justice has initially authorized State Active Duty status for up to 60 Guardsmen, and we are ready to activate as many as is needed should conditions deteriorate rapidly,” said Hatfield. “Our top priority is always the safety and survival of our fellow West Virginians, and we will do everything we can to meet any challenge Mother Nature might throw at us in the next 72 to 96 hours.”

Emergency Management staff will operate the State Emergency Operations Center (SEOC) on 12-hour shifts, with coordinating agencies on standby. The SEOC will monitor for overnight updates, including weather forecasts as well as river and stream level reports, and relay any alerts to the SEOC.

EMD is also hosting twice-a-day virtual briefings with the National Weather Service for county and local emergency agencies statewide. These briefings provide the latest Ida forecasts and operational updates, among other information.

EMD has been in contact with all county emergency management agencies, with no unmet needs or resource requests reported at this time.

District Engineers and District Managers in all 10 West Virginia Division of Highways (DOH) districts were meeting with county administrators in their districts to brief them and ensure all counties are prepared to deal with heavy rainfall.

Employees will be on 24-hour standby through the duration of the weather event. Standard DOH storm protocols include making sure all equipment and vehicles are gassed up and ready to go and stored out of low-lying areas. Highways districts also have fuel reserves on-hand to fuel vehicles and equipment of the West Virginia National Guard if the Guard should be mobilized for flood response.

DOH is paying close attention to weather reports and stands ready to deal with any emergencies that may arise.