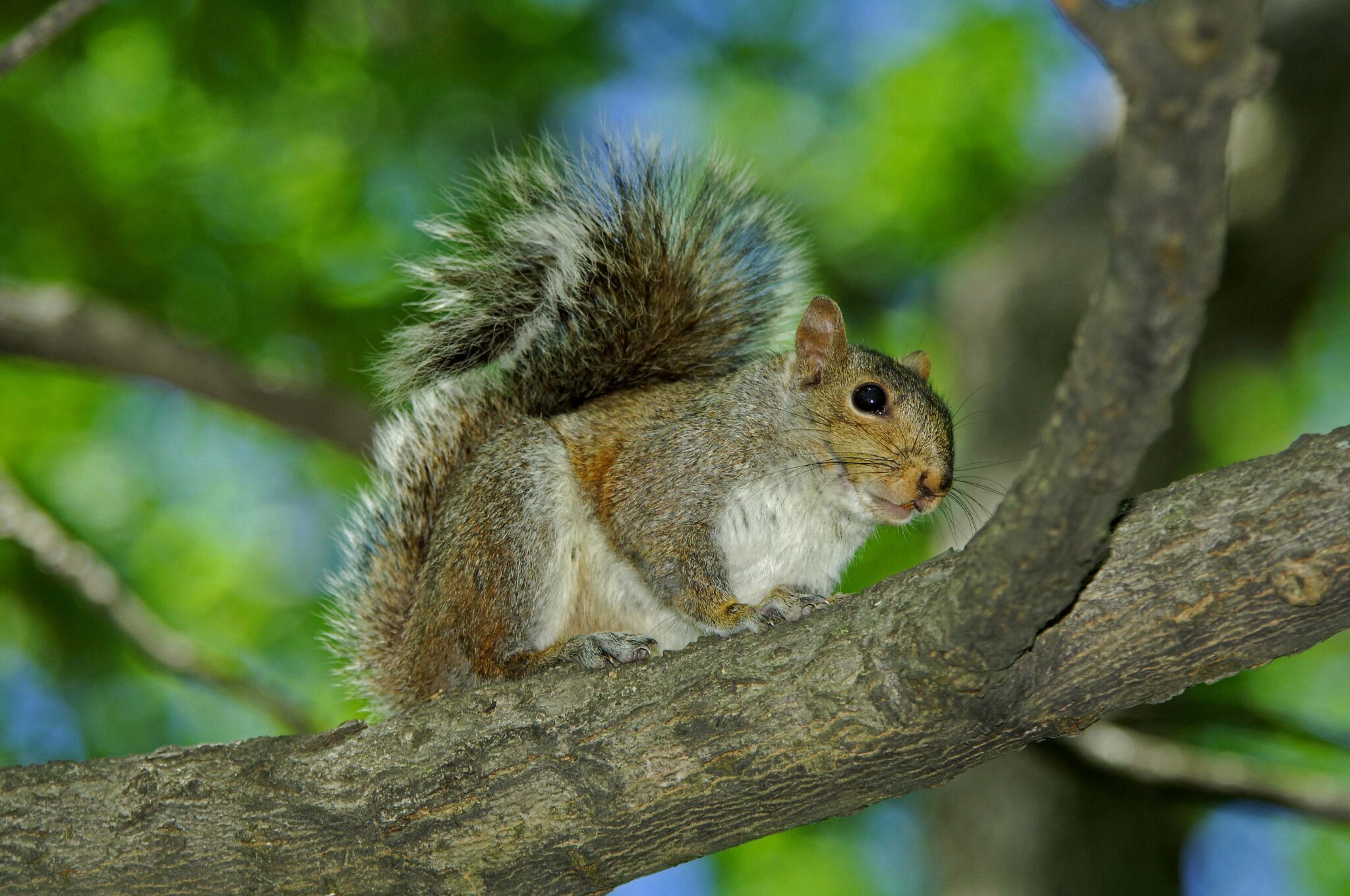 Squirrel numbers should be strong in W.Va. this year after a solid 2020 mast crop Photo: WVDNR

ELKINS, W.Va. — This Saturday the squirrel hunting season in West Virginia will open up statewide. It’s hart to imagine, but this was once the most anticipated day of the year for many in West Virginia. It was even bigger than the first day of buck season at one time.

But over the course of time, things have changed and evolved. During a conversation about squirrel hunting on last weekend’s West Virginia Outdoors, Keith Krantz, Game Management Supervisor fort the West Virginia Division of Natural Resources in Elkins noted sadly, traditions have changed.

“I think the tradition is gone. What we have now is a tradition of bow hunting for whitetail deer,” Krantz said.

Although not necessarily a bad thing, after all West Virginians are still hunting, it doesn’t tend to undermine what for many years was considered a right of passage for youngsters and for many an eagerly anticipated opportunity to get into the field.

“If you looked at national surveys over the last 20 to 25 years, you’ll see a steady decline in small game hunters not only in West Virginia but also nationwide,” he added.

Squirrel season seems to not be as popular as it had been in recent years. Why is that? @WVOutdoors explains this latest trend with squirrel hunting to @HoppyKercheval. WATCH: https://t.co/yCFQ3nDJuy pic.twitter.com/ssabk99IuA

Krantz related the shift in focus much like we have seen in those who seldom fish for bluegills any more.

“We get so dialed in on catching largemouth bass or musky or something like that, we forget just how much fun going out and catching bluegills, or going squirrel hunting is,” he said.

Those who do choose to take up rifle or shotgun this weekend will find an ample supply of opportunities on the landscape. The 2020 mast year was solid and the previous mast year dictates squirrel numbers. Plenty of food will fortify females to potentially have two litters of squirrels in a years time boosting the population numbers. A poor mast year will lower those numbers.

Preliminary data from the 2021 mast survey finds a beech and hickory nuts are in abundance this year. Expect to find squirrels in those locations first, especially the hickory trees.

“For those hunters interested in the squirrel hunting, finding those hickory or beech trees that bore fruit would be a really good place,” Krantz explained.

The season runs from September 11th through the end of February.

Outdoors
Archery hunting season opening up in West Virginia
Bow season is one of the most anticipated hunting periods of the years in West Virginia, the early opening gives hunters a chance to concentrate on eating habits rather than breeding.
By Chris Lawrence
Outdoors
Natural Resources Police step up patrols on East Lynn WMA
Those riding illegally on the property are being written warning citations.....for now.
By Chris Lawrence
Outdoors
National ammo shortage continues despite increased production
Firearms industry says the cause of ammo shortage is complex, multi-faceted, and probably not for the reasons you think.
By Chris Lawrence
Outdoors
Urban hunts get started in towns big and small across W.Va.
City leaders have learned a partnership with the DNR for an urban hunt can be the answer when deer damage complaints are mounting.
By Chris Lawrence
View AllHoppy's Commentary