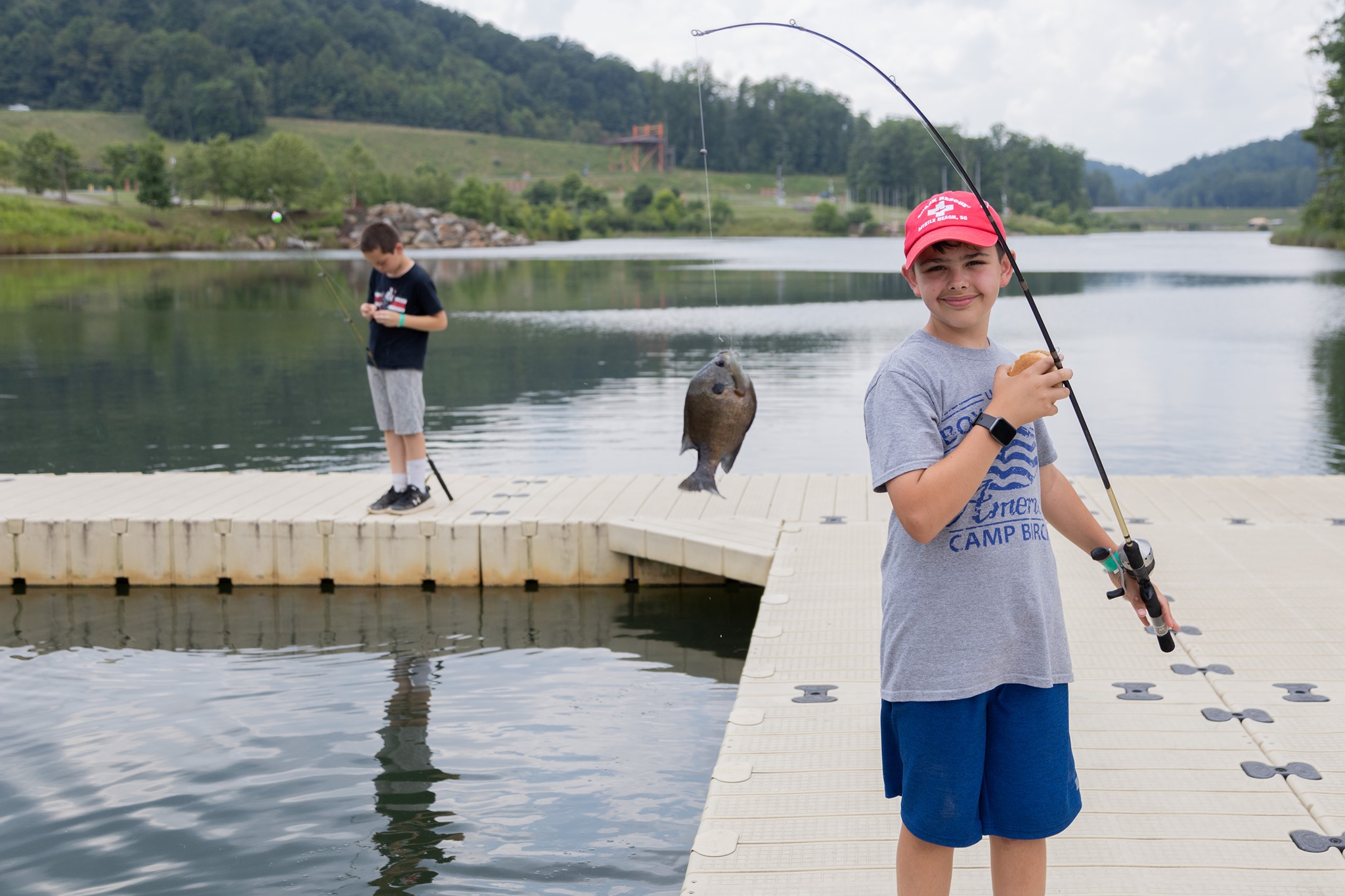 A number of youth activities, including shooting and fishing, will be part of the weekend event at the Summit Bechtel Reserve in Fayette County. Photo: SBR Facebook

“We’re excited, there are a lot of West Virginia partnerships that are coming together to offer some fun things,” said Bill Garrett, the Summit’s Director of Business Development..

Earlier this year Governor Jim Justice announced the plans for the weekend of September 11th which will include a nationally sanctioned motorcycle race put on by Morganntown based GNCC. The West Virginia Division of Natural Resources has also folded its National Hunting and Fishing Days celebration into the event, moving it from its traditional home at Stonewall Resort to the Summit.

“We’re going to have shooting sports, casting demonstrations along with contests for kids and some neat activities, right on down to bow fishing and an electro shock study of our lake. There’s a little something for everyone there,” Garrett said.

Since the initial announcement, other partnerships have also been announced. Garrett said the West Virginia Jeep Club and the local United Way of Southern West Virginia has events scheduled around the weekend to raise money. The weekend will also be highlighted by a Freedom Concert which will pay tribute to first responders and military members at the Summit’s massive outdoor amphitheater by country music group Lonestar.

Events get started Friday afternoon and will go on all day Saturday from 10 a.m. to 10 p.m.. Sunday’s events run until 4 p.m. to complete the weekend. The admission is only $15 for parking. The race and most of the DNR events are free. There will be fees for some activities like zip lines, BMX riding, or other fixed structures at the Summit. There will be vendors on the property as well selling food and other assorted items.

According to Garrett the weekend is an opportunity to showcase the facility, which is considered world class, to people in West Virginia who have never seen it.

“We have in West Virginia one of the premier venues in the United States. It’s one of the world’s largest amphitheaters, more miles of ziplines than anywhere in the nation, and the third largest shooting range in the nation. I could go on and on, but we really want West Virginians to know what we have, ” he explained.

He hopes the activities at the Summit will attract more people to come to the Mountain State and become more involved in outdoors pursuits.