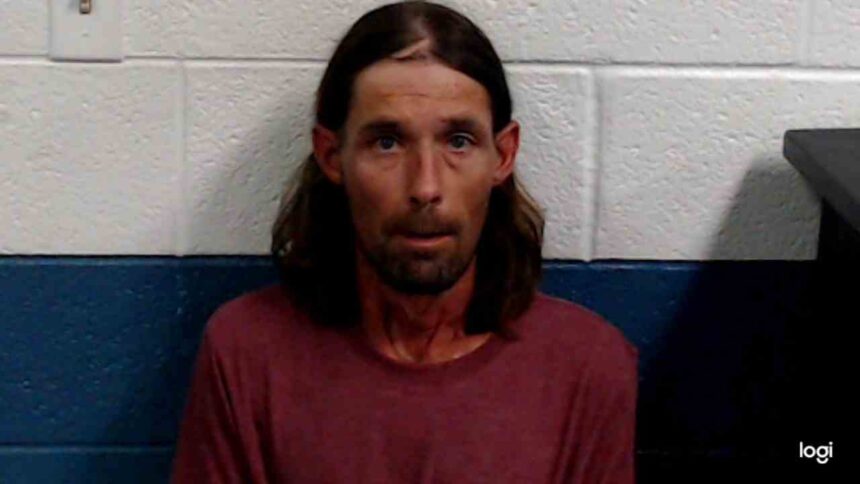 BECKLEY, W.Va. — A Raleigh County man has been charged with the murder of a woman missing since last month.

Deputies on Friday charged Ronald McClung of Beckley with the murder of Tonya Adkins.

Adkins’ body was discovered in a wooded area off Beckley’s New River Drive back on Wednesday. Evidence indicated she had been shot. Her family had reported her missing in mid-August.

In addition to murder, McClung is also facing charges of sexual assault. He remains jailed.