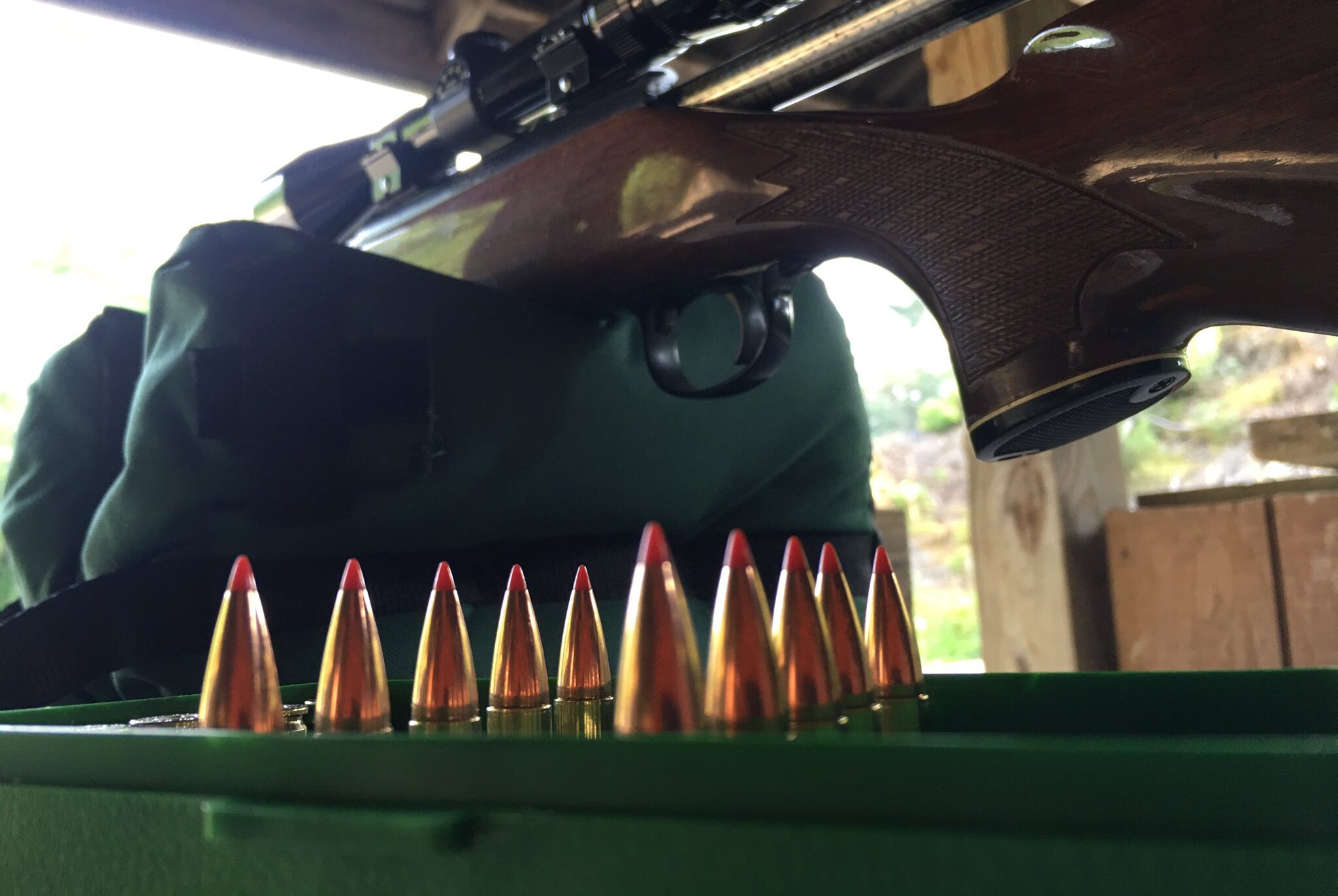 CHARLESTON, W.Va. — During the great toilet paper scare of 2020 many marveled at the public’s reaction to the possibility of a product being in short supply. Well, that was toilet paper, gun owners have been dealing with that non stop for nearly two years.

The Internet has promoted many a conspiracy theory which has fueled the ammo shortage, however, it’s important to be very careful what you read in a social media post by those who may or may not have credibility to know exactly what’s happening. The truth behind empty shelves at gun stores and in the sporting goods section of some box stores is complex and there are several reasons.

“The bottom line is we’re producing more ammunition today than we ever have for hunting and recreational shooting, but the appetite for ammunition is still overwhelming demand,” said Mark Oliva of the National Shooting Sports Foundation in a recent edition of West Virginia Outdoors.

Oliva speaks with authority on the subject. The National Shooting Sports Foundation is the trade association for the firearms industry. According to Oliva one problem was Remington’s bankruptcy. During 2020 due to the reorganization and breakup of the longtime gun and ammo giant, the assembly lines to produce Remington ammo were idled and it was a big chuck of cartridges which were not getting made.

“At the beginning of this Remington was in bankruptcy proceedings, but they’ve since been purchased by Vista Outdoor and Vista has been putting a lot of effort into making sure Big Green is back on line with new calibers, new production lines, and they are maxing out production,” Oliva said.

“The numbers of people buying guns these days is off the charts and each one of those is looking for ammunition for their gun,” Oliva explained.

A large percentage of those gun purchases have been for self defense purposes. Therefore manufacturers have ramped up the most production for .223 and 5.56 ammo for AR-15 owners and popular handgun calibers like 9mm, .45, and .380.

“A lot of effort has been made to meet the demand, but now that we’re back into hunting seasons some of those ammunition providers are trying to be sure they can meet that demand for hunters, but it’s still a really tough market,” Oliva said.

The demand has also been fueled by some panic buying. Bare shelves over the last several months have prompted hoarding and that too has impacted the situation. The more difficult situation some are facing is a lack of available ammunition as hunting season approaches. Popular caliber like 7 mm, 30-06, 30-30, and .270 are hard to find. Wildcat rounds are even more scarce. When you do find them, you’ll also wind up paying a big price.

Oliva said despite what many have heard, the ammunition plants in America are running full time with three shifts seven days a week. Covid has also had some impact on the operations with companies having to make changes in protocols to distance workers and keep them safe. Oliva added it’s not as simple as just expanding production capacity. Those kinds of investments take time and thought.

“If you put a shovel in the dirt today, you’re looking at three to five years before you can turn the lights on in that facility. But what we have seen is manufacturers are maxing out the production they have. They’re keeping those machines running 24/7,” he explained.

Despite that increased production, Oliva said it’s likely ammo will remain somewhat scarce for the next year to a year and a half before production finally catches up with the demand.

Outdoors
Two new access points opened in the eastern panhandle
Fishermen can return to Mount Storm lake by boat and there's an entirely new spot to start a float trip on the Cacapon River
By Chris Lawrence
Outdoors
A return to Canada provides epic experience for W.Va. angler
Nitro attorney Harvey Peyton has been fishing in the same spot in Labrador for 20 years, but two year layoff for Covid created an amazing change in the Canadian fishery.
By Chris Lawrence
Outdoors
Fishing and small game regulations highlight Natural Resources Commission meeting
Commissioners make quick work of small game and fishing regulations in third meeting of the year.
By Chris Lawrence
Outdoors
WV Natural Resources Police celebrate 125 years of service
It all started with the Governor's appointment of one man, in 1897. Captain E.F. Smith had a gun and a horse and traveled the entire state enforcing game laws to protect the state's wildlife resources.
By Chris Lawrence
View AllHoppy's Commentary