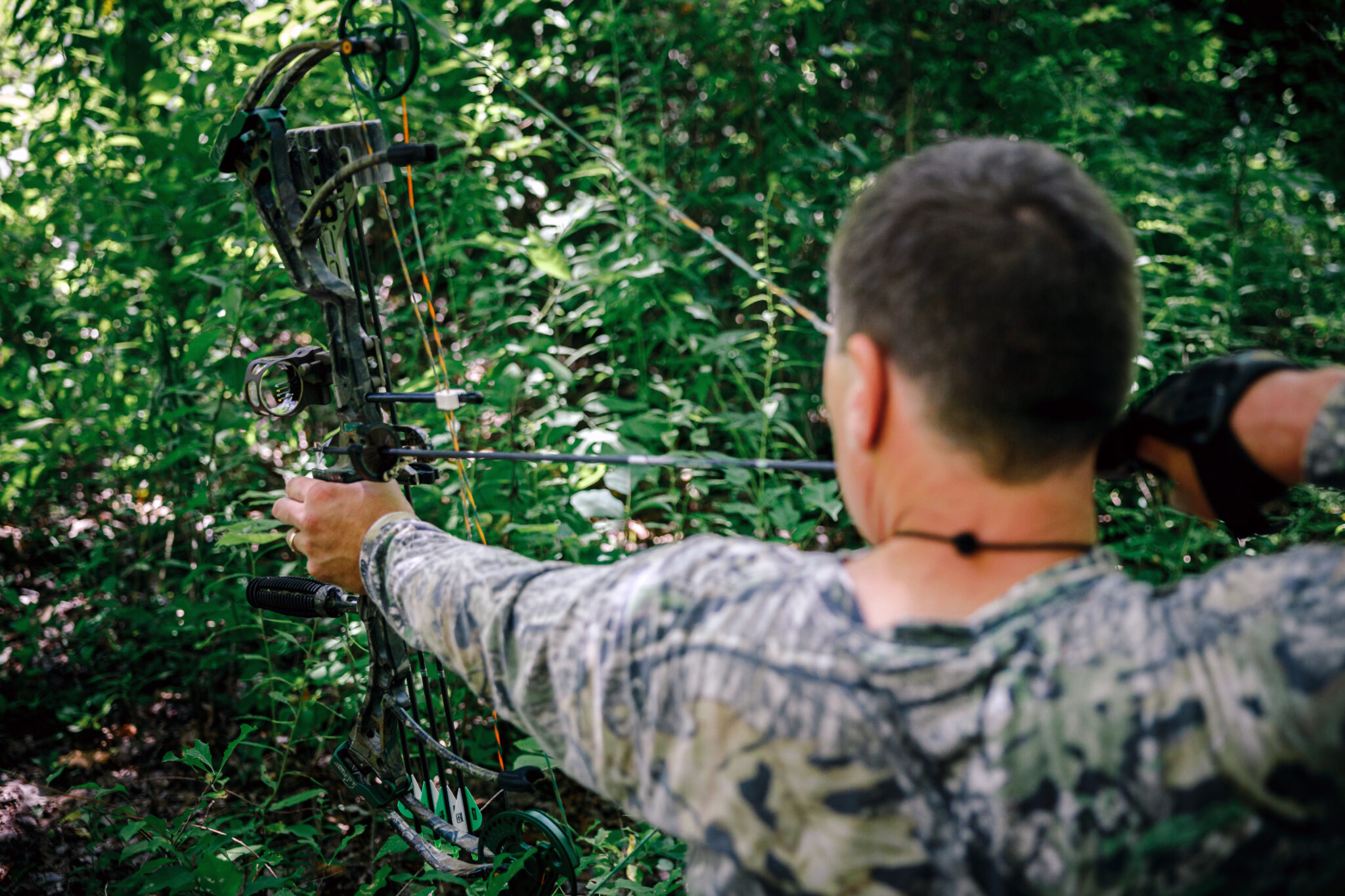 BECKLEY, W.Va. — One of the most anticipated opening days of the year is set for this Saturday when the archery hunting season starts in West Virginia. Thousands of hunters will ascend a tree stand in hopes of catching a glimpse of a buck.

It’s been several years since the Division of Natural Resources moved the opening day of archery season from the second week of October to the late weekend of September. It’s a change which hasn’t reach impacted the harvest all that much, but it has changed the pattern of that harvest according to District game biologist Todd Dowdy in the DNR District 4 in Beckley.

“If anything it just shifted the harvest to different dates. The opener is always big. If hunters have food plots out or they’re hunting over a mast source, hunters take advantage of that,” Dowdy said.

Those food sources are the biggest keys for early season hunting. Dowdy noted whitetails, for the time being, are completely keyed into the food and will stick to that pattern for the next several weeks.

“If the areas you hunt in are still green they’ll definitely be keying in on those green fields and any of that early mast falling. Deer are in feed mode right now,” Dowdy said.

The agency’s mast survey should be out in the next few days which is an overview of natural food sources and how they performed for the fall. Anecdotally, there are various reports about a strong crop of acorns across much of the state. Dowdy confirmed he’s seeing that too, but cautions whatever the mast survey says you really need to follow up in your own location with scouting to be certain.

“It varies, so you can’t always assume based on that survey that’s what it’s going to be in your area. You definitely have to get out there and look around, ” Dowdy said.

Those mast conditions dictate a lot about deer movement and location, especially in the early season. Later on as the rut takes effect, the impact on bucks will be decidedly different when the goal shifts from eating to breeding.

“Things change then for sure. You don’t worry about the food sources as much and start to focus on the travel corridors and following the buck sign,” Dowdy said.

Archery hunting is on e of the state’s longest seasons, stretching all the way to the end of the year.

Outdoors
Workman memorial musky tournament resumes this weekend
Event still a tribute to slain state Trooper, but is now run by Project Healing Waters as a fundraiser for their West Virginia activities.
By Chris Lawrence
Outdoors
The first of several antlerless hunting opportunities comes this week
Attitudes about killing does are radically changed in the last three decades and the result is a much healthier deer herd and much healthier landscape for them.
By Chris Lawrence
Outdoors
Youth hunting season this weekend in W.Va.
Kids ages 8 to 17 can hunt for deer this weekend in 51 of the state's 55 counties.
By MetroNews Staff
Outdoors
Fall trout stocking is a much anticipated event in W.Va.
Two seek fall trout stockings run from October 18-29
By Chris Lawrence
View AllHoppy's Commentary