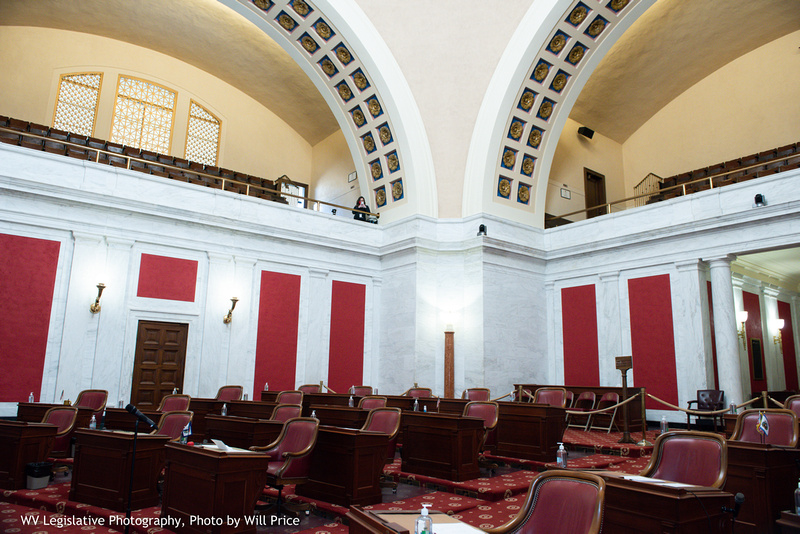 Gov. Jim Justice announced today that he has appointed Hannah Geffert to the 16th Senatorial District seat, vacated by the resignation of longtime Senator John Unger.

The district covers all of Jefferson County and part of Berkeley County.

Geffert is a retired political science professor who taught at Shepherd University.

Geffert and her husband Garry reside near Martinsburg in Berkeley County.

Geffert will now likely participate in an upcoming special legislative session, which has been widely discussed for early October to consider West Virginia’s redistricting plans. Every 10 years, following the Census, states use new population numbers to adjust their political districts. There may also be fiscal matters during that possible special session.

Unger resigned last month to take a new role as a county magistrate. Unger said he will focus on the challenges of trauma, depression, fear and addiction.

“Therefore, to do this, I will transition from the legislative branch to the judicial branch to serve the people as a magistrate as well as continue to serve in the ministry as a pastor and priest,” Unger wrote in his resignation letter.

The other options submitted to Justice to fill the open Senate seat were Michelle Barnes Russell and Donn Marshall. Local Democrats met, held interviews and voted before submission.

Barnes Russell was a Berkeley County school board member but was not re-elected in 2020. She has also served on the West Virginia Women’s Commission.

Marshall was a House of Delegates candidate in 2014. He withdrew when he accepted a job with the U.S. Department of Defense. He lost his wife, Shelley Marshall, when she died in the attack on the Pentagon on Sept. 11, 2001.