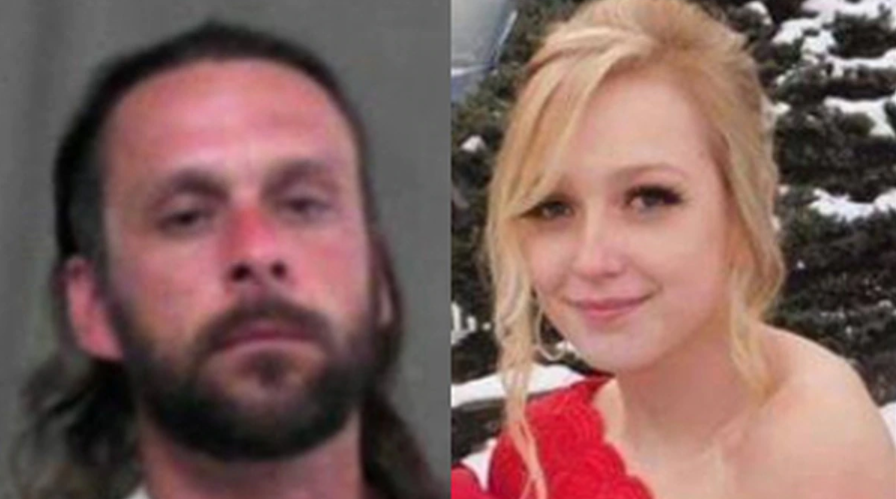 It only took a few hours Tuesday for a jury to convict McCauley, 43, of first-degree murder, concealment of a body and death of a child by a custodian by child abuse following a week of testimony. Crossman was the daughter of McCauley’s girlfriend.

State Police Cpl. Fred Edwards said after Crossman disappeared in May 2019, they used an interrogation tactic to gain insight from McCauley on her whereabouts, but all McCauley did was provide law enforcement with false information.

“We knew going into those interviews, myself and Cpl. Shambaugh, we had a full deck of cards. We had factual events that were placed during those days and we were going to see what Andy would offer, but basically you all saw what Andy offered: lies,” Edwards said during a news conference Tuesday.

Edwards testified during the trial and said it was the most anger he’s felt throughout his entire career.

“I can recall myself being on the stand and I use the word ‘intense’ at one point in time because, as long as I’ve been doing this, this has been the most intense investigation I’ve ever been involved in,” he said.

The jury recommended McCauley spend life in prison without the chance at parole.

Prosecutors said McCauley went into Crossman’s bedroom the night of May 7, 2019 and suffocated her with a pillow. DNA evidence proved Crossman’s blood and saliva were discovered on that pillow. No cause of death was determined.

Authorities said McCauley wrapped Crossman’s body in trash bags and dumped her over an embankment near Tuscarora Pike in Berkeley County. Crossman was reported missing the next day.

“Every agency in the Eastern Panhandle participated. Every agency in Maryland, Virginia or surrounding states were involved somehow. The Department of Homeland Security came in, we had the FBI, the ATF,” Bohrer said.

The crime was so unusual for the area, said Morgan County Prosecutor Dan James.

“This stuff doesn’t go on here in Berkeley Springs. This is a very tight knit community. We have drug crimes like anywhere else in West Virginia and across the nation, but this type of stuff just doesn’t happen here,” James said.

Key evidence included Crossman’s final text message to her boyfriend that read, “Andy is in my room… I’m scared. Babe.” However, a motive in the case is unclear. Crossman’s body was discovered covered in dry wall and her underwear torn.

Edwards said everyone inside the courtroom was visibly emotional as the jury handed down the verdict except McCauley.

“To the last half hour, he showed no emotion. That’s what I was looking for, just to see if he would show any signs of any reaction and he did not,” Edwards said.

McCauley will be sentenced Nov. 4.