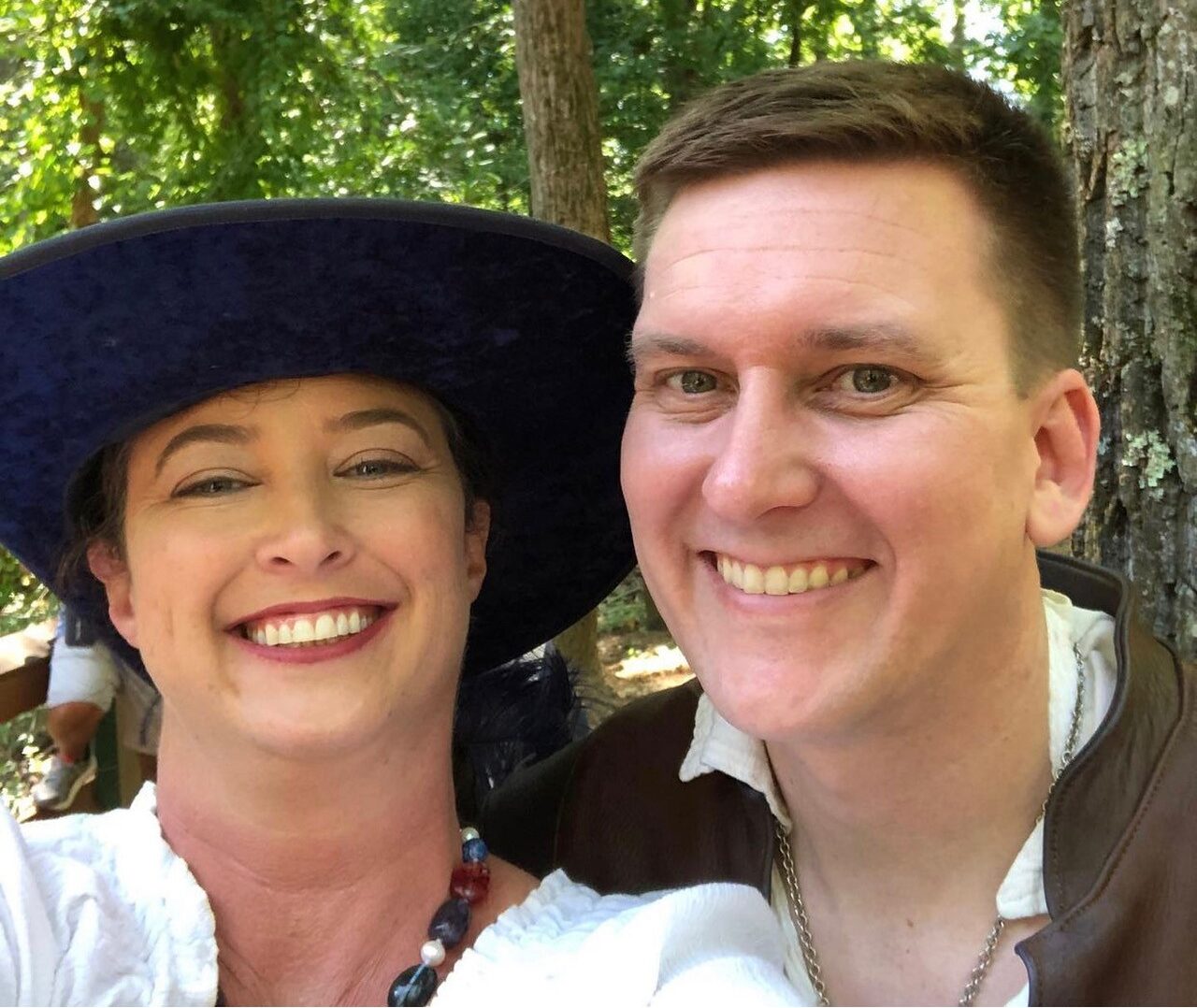 MARTINSBURG, W.Va. — A Navy nuclear engineer and his wife charged with espionage appeared in Martinsburg federal court for the first time Tuesday where a judge set hearings for later this month.

Jonathan and Diana Toebbe, of Annapolis, Maryland, will have detention hearings this Friday at 10:30 a.m. and 11 a.m. followed by preliminary examination hearings Oct. 20 at 1 p.m.

Each will be getting a court appointed attorney.

The couple was arrested Saturday in Jefferson County after allegedly trying to pass secrets to a foreign government.

For almost a year, the couple allegedly sold information known as restricted data concerning the design of nuclear powered warships to a person they believed was a representative of a foreign power. The contact was actually an FBI agent.

Investigators said when Jonathan Toebbe, 42, dropped off a computer memory card, it was placed inside a peanut butter sandwich.

Diana Toebbe, 45, allegedly served as a “lookout.” She is a “humanities teacher” in Maryland, according to court filings.

The FBI and the Naval Criminal Investigative Service made the arrest. Officials said the case raises concerns about how often background checks are completed on people with top-security clearance.

Charges were filed Sunday by the U.S. Attorney’s Office for the Northern District of West Virginia.

The couple could face life in prison, $100,000 and five years of supervised release. They are currently in the custody of the U.S. Marshals Service.