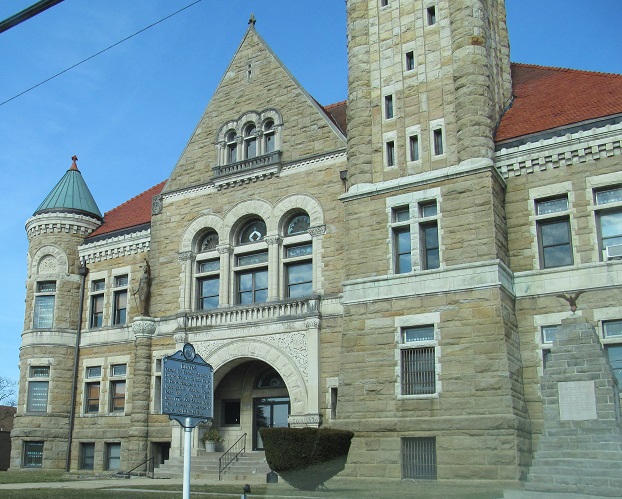 ELKINS, W.Va. — Two top leaders with emergency management in Randolph County have been fired and a third demoted after an internal investigation found a number of serious policy violations.

County Commission President Mark Scott would not be specific about the alleged violations, but said they were the most serious.

The commission hired an independent Human Resources firm to conduct the investigation after a receiving a number of complaints from employees in the office. The firm produced a report after a month long probe of the office.

“The report gave us a general overview of conditions at the 911 center. Additional things came to light from information provided by other county employees. The findings showed a change of leadership was definitely warranted,” Scott said.

Scott said Hart and Ancil were terminated because they had been in their positions long enough to know better. White had only recently been promoted to her position which was only recently created by the County Commission. It was unclear to anyone investigating the matter if she had been properly trained and adequately prepared for the job.

“Based on the fact she was new on the job and we couldn’t ascertain just how much training she had been given. Therefore we couldn’t warrant her termination, so instead we demoted her back down to her previous position as a dispatcher,” Scott said.

There were a total of 13 violations which resulted in the actions.

The commission named Tina Owens as the interim director a month ago when the investigation started. She’ll remain in the interim position while a search for the replacement leaders are found. Scott had no timeline for the hiring of a new Director and Deputy Directors for the county agencies.