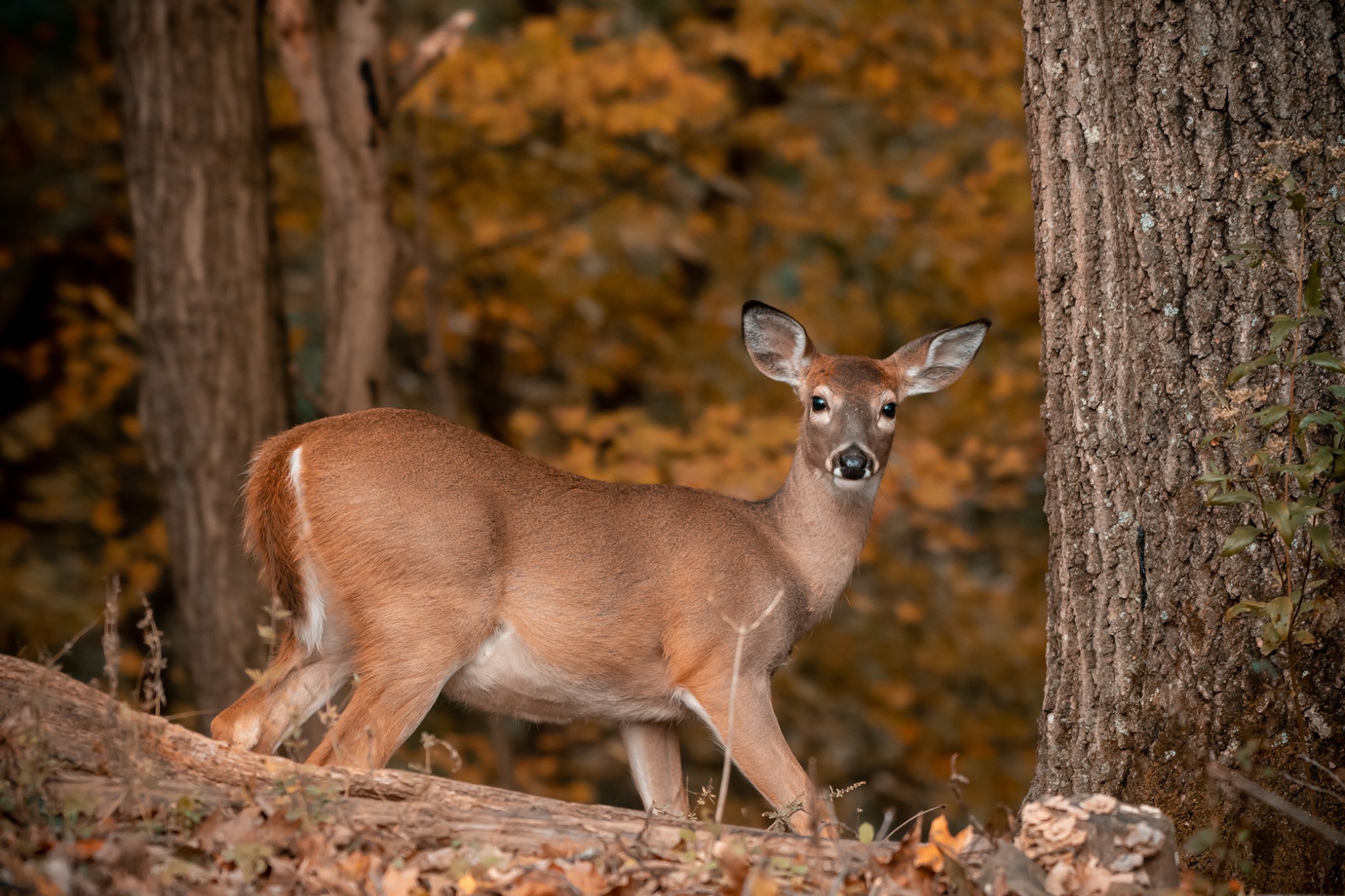 ELKINS, W.Va. — The quest for meat for many West Virginia hunters starts this week. The first of several antlerless deer seasons will open Thursday in 51 of the state’s 55 counties. This is the first of the split seasons which is considered the traditional antlerless hunting season.

Brett Skelly, Assistant Deer Project Leader at the West Virginia Davison of Natural Resources, said the October antlerless hunt is generally the more popular of all of them.

The antlerless season is designed to not only give hunters an opportunity to kill a deer, but it also helps with population control in areas where the deer density has grown beyond what the landscape can support. This was once a much bigger problem in West Virginia, but according to Skelly, years of liberalizing the seasons and an overall shift in attitude toward killing does has helped a lot.

“Across most of our counties we are in a place where the deer and the habitat are pretty close together as far as deer densities go,” Skelly said.

A decade ago, the agency was under fire as deer populations exploded in many parts of the state and were creating headaches with auto collisions and crop and suburban landscape damage. Those years led to the loosening of restrictions on killing does, but it took a long time for hunters who were raised to never kill a doe to start catching on. Today, it’s not an uncommon practice, but Skelly and the team at DNR are not fearful it will hurt the population.

“Currently with our harvest framework, we feel like our population is in a good place and we’re not concerned with these seasons having any negative impact,” he said.

The antlerless opportunities are robust in West Virginia. Hunters call kill does October 21-24. The second half of the split season is set for December 9-12. Most counties in the state have a concurrent antlerless season during the very popular two week buck firearms season. If you still have tags after all of those days, the season reopens for antlerless hunting December 28-31st.