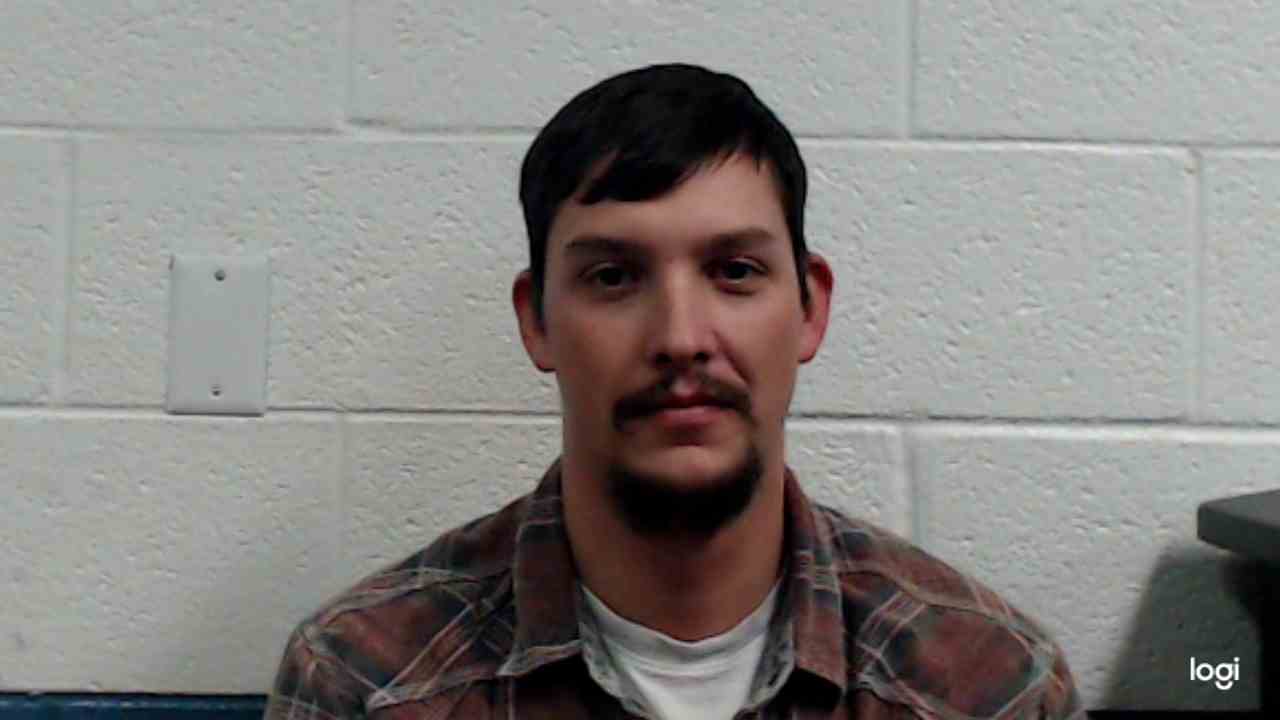 PIPESTEM, W.Va. — A Summers County man is behind bars for allegedly raping and strangling multiple women over the last decade, according to State Police.

Matthew Keaton, 29, of Pipestem, was arrested twice over the last week and charged with sexually assaulting six women in both Summers and Mercer counties, but troopers said there could be more victims.

“We have several that have came forward so far, but he’s only charged with six different victims,” Trooper First Class J.C. Woods of Hinton State Police Detachment told MetroNews Wednesday.

Woods said the women were drugged and violently raped while being recorded.

“There were images and possibly videos of Mr. Keaton choking these women until they passed out,” he said.

The accusations date back to when Keaton was 18 years old. All six women knew Keaton and were different ages.

“Some were approximately 10 years younger than he was,” Woods said. “Some of were girlfriends that got away or one night stands.”

Keaton was first arrested on Oct. 20 for second degree sexual assault, first degree sexual abuse, strangulation, criminal invasion of privacy and unlawful restraint. He made bond and was released from jail.

Keaton had no prior criminal history. Woods said Keaton was a licensed practical nurse.

Keaton is being held in the Southern Regional Jail on a total of $330,000 cash bail.

Anyone with information about the case is urged to contact Trooper Woods at the Hinton State Police Detachment at (304)-466-2800.

News
Nucor chief highlights West Virginia mill project during call with investors
Chief says West Virginia mill will have some of the highest capabilities and one of the lowest carbon footprints of any facility in the world.
By Brad McElhinny
News
Murder trial begins in Beckley
Davide Hudson is accused of killing Amber Meadows at a hotel located on Harper Road.
By MetroNews Staff
News
WVU makes coronavirus protocol adjustments
Mask policy extended through Feb. 25.
By Mike Nolting
News
Princeton man dies in shooting, now investigated as homicide
The shooting happened at an apartment building Wednesday night.
By MetroNews Staff
View AllHoppy's Commentary