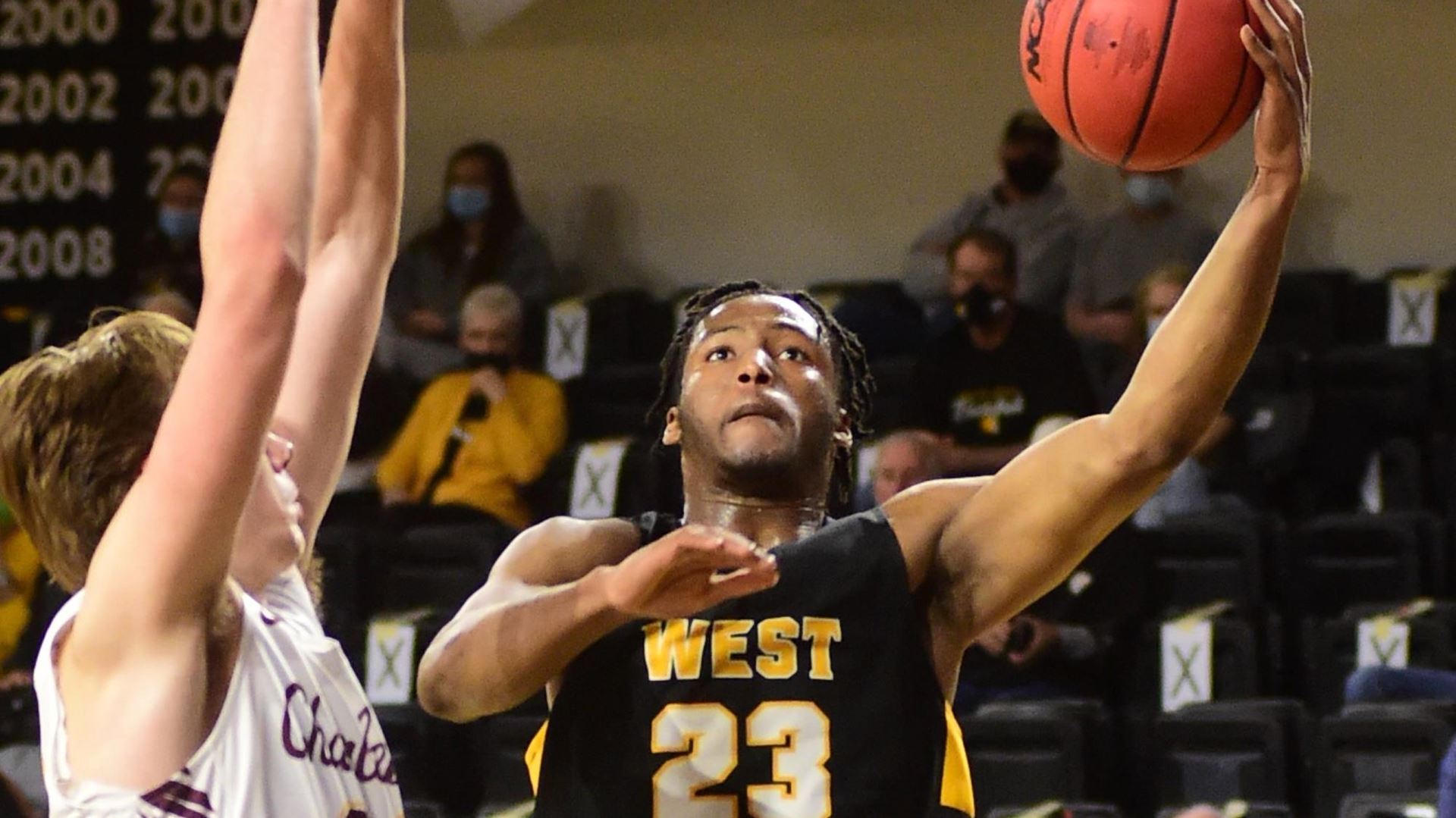 WHEELING, W.Va. — West Liberty’s successful basketball program will have a new look this season with guards Dalton Bolon and Luke Dyer no longer around.

Bolon is now at the College of Charleston after a stellar career with the Hilltoppers, while last season marked Dyer’s final campaign as a collegiate player.

Junior Pat Robinson will take on an expanded role and returns for his third season with the Hilltoppers. Robinson, a 6-foot-3 junior, has already tabbed 1,000 career points at West Liberty.

“He’s had success here on and off the court,” said Howlett. “He is doing a great job in terms of leading. He is more of a vocal guy this year. He has been with me for two years and he knows how I want things done.”

Howlett has also been impressed with the leadership of Bryce Butlers and Marlon Moore over the offseason.

Will Yoakum missed 11 games last season after suffering a season-ending injury. He appeared in 12 games and started nine, while shooting 56 percent from the field.

“Malik McKinney is that guy right now,” Howlett said of the Bowie, Maryland native. “I think he’s had a great fall. You can argue that he has been our number one guy during the fall. I am looking forward to watching him play this year. I think he will be a huge piece to what we do this year.”

Forty percent of this year’s Hilltopper team is newcomers. West Liberty’s style of play has always been high-tempo and energetic, but Howlett believes those newcomers are still trying to pick up on how he wants the team to play.

“The correct word to use would be inconsistent,” Howlett said. “There are days when those guys are playing well and there are days when they are not. I think that is typical, especially here. Three of the guys are coming from different college programs where they do things differently. [Transfers] have adjusted better since they know how college basketball works. The high schoolers are typical freshmen. That is part of being a freshman.”

One of the high school newcomers is two-time Class A first-team all-state selection, Aiden Satterfield of Charleston Catholic. The 6-7, 185-pound Satterfield averaged 21 points and eight rebounds for the Irish a season ago.

“This year will be good for him,” Howlett said. “His body is changing. One of the biggest things for Aiden is physical. I know he has added some weight with our strength and conditioning coach outside of what we do as a team. This is a huge fall for him since everything was easy for him in high school. He is now going up against guys that are four years older than him. I think Aiden will end up being a great player for us.”

West Liberty will begin its season in the Atlantic Region Crossover. The Hilltoppers play their first game against Winston-Salem State on November 12.