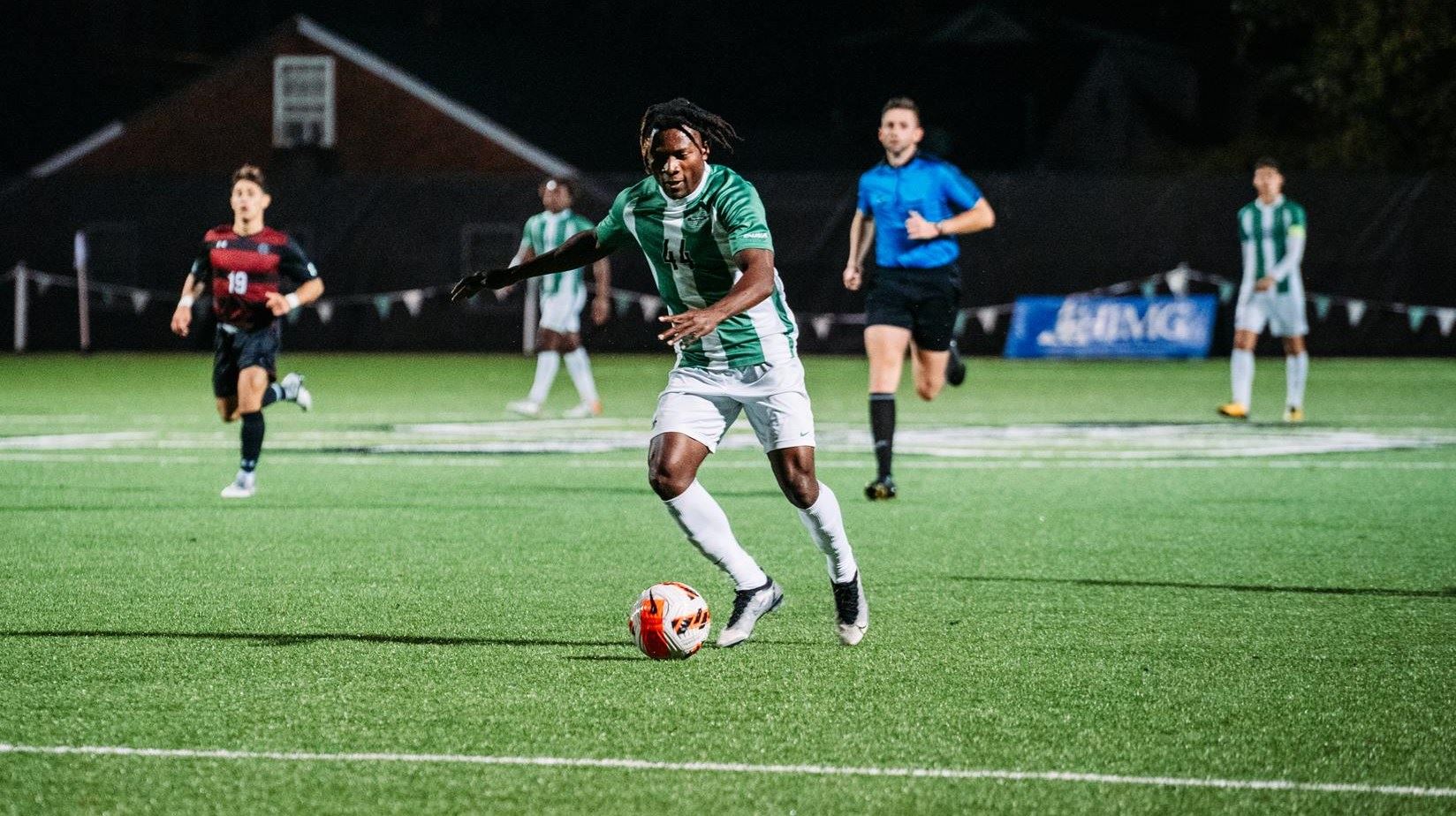 Florida International made sure it would be top seed for next week’s Conference USA Soccer Tournament.

The Panthers spotted top-ranked Marshall an early goal, then stormed back with four straight to win, 4-1, Friday night in the showdown for first in the league at sold out FIU Soccer Stadium in Miami.

“It is hard to put into words how exciting and fun tonight was,” FIU coach Kyle Russell said in a university release. “Our field, our bleachers, our stadium — it was packed. The band, the cheerleaders, the alumni, friends of the family, the student body, there was nowhere to sit tonight, it was completely packed.  It was an incredible atmosphere for soccer.

“Marshall is an awesome team, they are No. 1 in the country, but with that being said, we trained for this all year long. Every practice mattered. We compete in games like every game is a championship game.  So, this was nothing new for us.  It was a total team effort.”

The No. 19 Panthers secure the top seed with the win and finish unbeaten at home for the regular season. The tournament starts Wednesday at Charlotte. Matches are at 4:30 and 7 p.m. on Wednesday and Friday. The championship game will be next Sunday at 1 p.m.

The Panthers took over from there. Maura Bravo got FIU even with a score at 16:48. They took the lead at 34:47 on a score by Rasmus Tobinski.

The Panthers got off 24 shots to 11 for Marshall. Six shots went on goal for the home team and just two for the Herd.

The four goals are the most given up by the Herd this season. FIU has now scored 40 goals on the season and allowed 15.