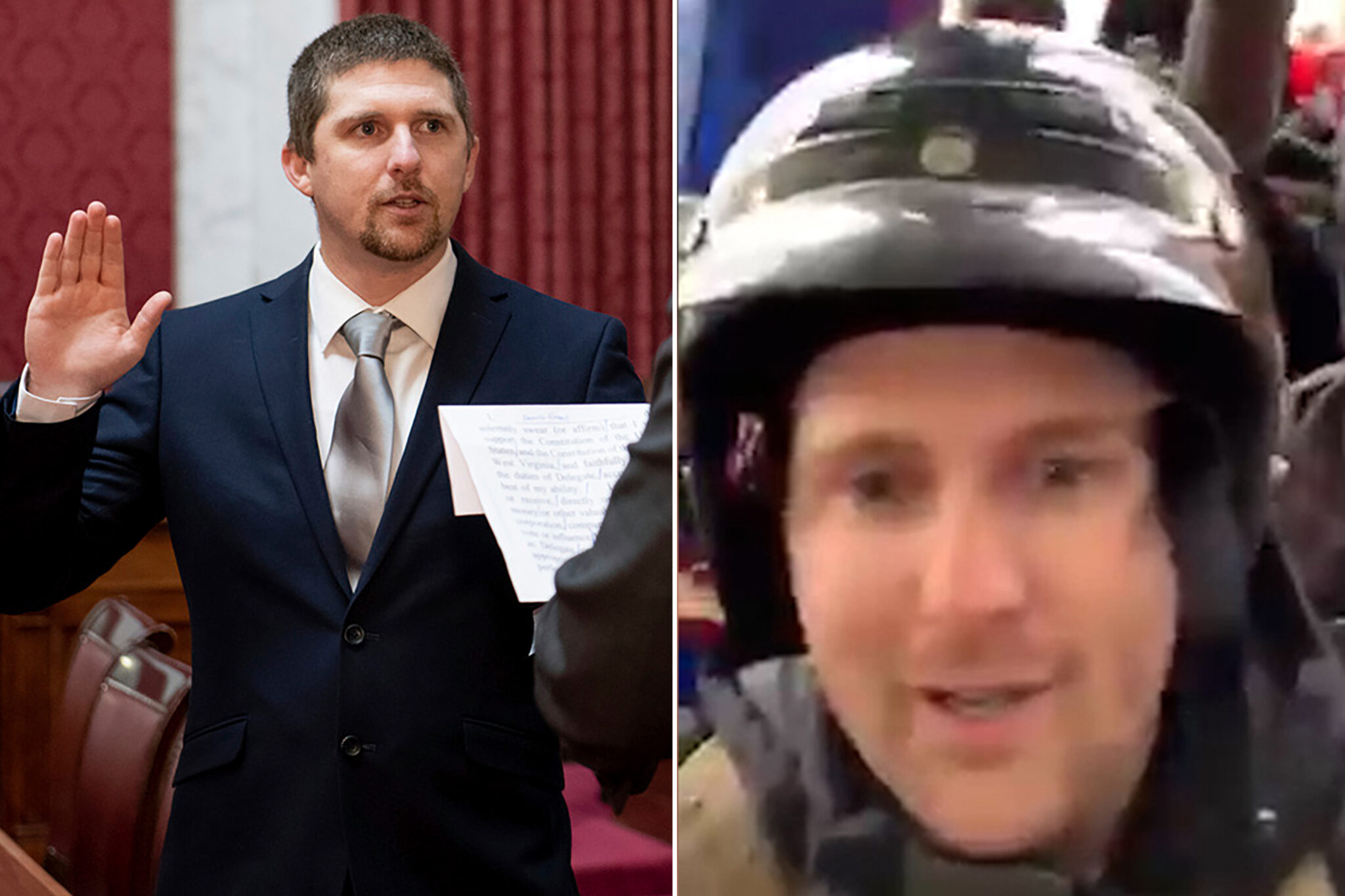 A federal judge has granted prosecutors’ request to delay a hearing for Jan. 6 defendant Derrick Evans to allow more time to pore over video evidence.

That includes livestreamed video that Evans posted — and later deleted — to his own Facebook page.

Evans, who was elected to West Virginia’s Legislature but resigned before serving, had a status hearing scheduled for Wednesday. U.S. District Judge Royce Lamberth has now delayed that until 1 p.m. Feb. 4.

A week ago, federal prosecutors filed a motion asking for a 90-day delay, citing the work of going over thousands of hours of video.

“Further, the government is preparing to produce additional materials specific to the defendant’s participation in the Jan. 6 Capitol Riot, including U.S. Capitol (closed circuit television) and materials obtained from the defendant’s Facebook,” prosecutors wrote.

The federal prosecutors wrote that they have communicated with Evans and his lawyers, who need more time to review the potential evidence.

Routine status hearings for Evans have been repeatedly delayed over the past few months as lawyers from both sides described productive talks on a possible plea agreement.

“The parties remain engaged in discussions regarding possible resolutions of this case,” federal prosecutors stated in an August brief. “These discussions have been productive but are evolving and ongoing.”

Evans faces several charges from surging into the U.S. Capitol on Jan. 6 while Congress was certifying Electoral College votes. A federal grand jury in late June indicted Evans on a charge of felony obstruction of an official proceeding. The felony indictment increases consequences in the case, allowing for a fine or no more than 20 years in jail.

When prosecutors asked to delay a July status hearing, they alluded to the effect the felony charge had on plea talks.

“The parties are engaging in ongoing discussions regarding possible resolutions of this case. These discussions have been impacted by the recent indictment of the defendant,” wrote Kathryn Fifield, the trial attorney representing the U.S. Government.

Evans was set to be a first-time officeholder. He placed first in a two-member House district in last fall’s General Election, with 8,227 votes.

Video that Evans livestreamed and later deleted was archived by others.

The video depicts him calling out “Move! Move!” before going through the Capitol door, as security alarms blare.

A cell phone recording of a portion of now-deleted video. “We’re in! We’re in! Derrick Evans is in the Capitol!” https://t.co/IKQzeLoVFf pic.twitter.com/pacZiVN0Cp

News
House drops impeachment inquiry after family court judge's resignation
Goldston, a family court judge for Raleigh, Summers and Wyoming counties, was accused of improperly searching the home of someone in a dispute before her.
By Brad McElhinny
News
West Virginia to provide the U.S. Capitol Christmas tree in 2023
This will mark the third time the Monongahela National Forest in West Virginia has been the source of the tree and the first time since 1976.
By MetroNews Staff
News
MetroNews This Morning 1-31-23
Summary of West Virginia news/sports/weather for Tuesday, January 31, 2023
By MetroNews Staff
News
Matthews called to be next fire chief
Matthews brings over 25 years of experience to his new role.
By Jarrett Lewis