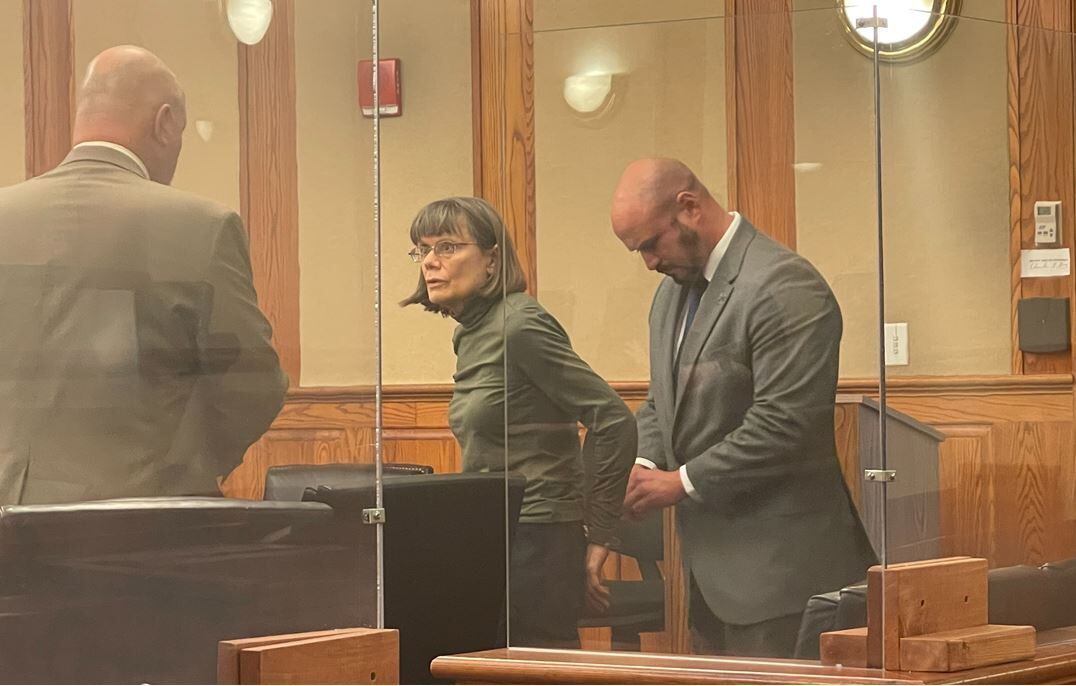 Nancy Boggs, 66, a former teacher at Holz Elementary School in Charleston, was indicted by a Kanawha County grand jury and turned herself in for arraignment.

Charleston police detectives charged Boggs, who resigned her teaching position Nov. 1, with 23 counts of battery and one count of verbal abuse of a noncommunicative child. The crimes allegedly occurred in September.

“We’re very grateful for them. We’re a little disappointed that it’s only misdemeanor charges but according to West Virginia code that’s all that’s possible but there are 23 counts so we’re hopeful those counts will stack up on each other for a pretty stiff sentence,” Bowden said.

Detectives used video of Boggs’ classroom in their investigation. A fairly new state law requires video in the classrooms of special needs students.

Bowden believes there was a pattern of abuse.

“That is not indicative of how many times this happened. It takes a long time to view video evidence and at some point you’ve got to stop watching it because you already have so many counts,” Bowden said.

Boggs’ case is the second classroom abuse case in Kanawha County in recent months. A teacher and two aides at Horace Mann Middle School have been charged with battery after video allegedly showed them abusing students.

Bowden said it’s “very reasonable to assume that this is happening right now in other classrooms.”

“Look at how many cases of abuse have already come up with these cameras only being in the classroom starting last year,” he said.

Kanawha County Schools discovered the issue at Holz Elementary with this former staff person after a student made a report to school personnel. At that initial discovery, we made the appropriate notifications to parents, law enforcement, and child protective services. We have been working with law enforcement and child protective services since to provide all of the evidence that we have and support their investigation in any way possible,” the statement said. “This individual is no longer a KCS employee and we will not comment on their ongoing criminal investigation or charges.”