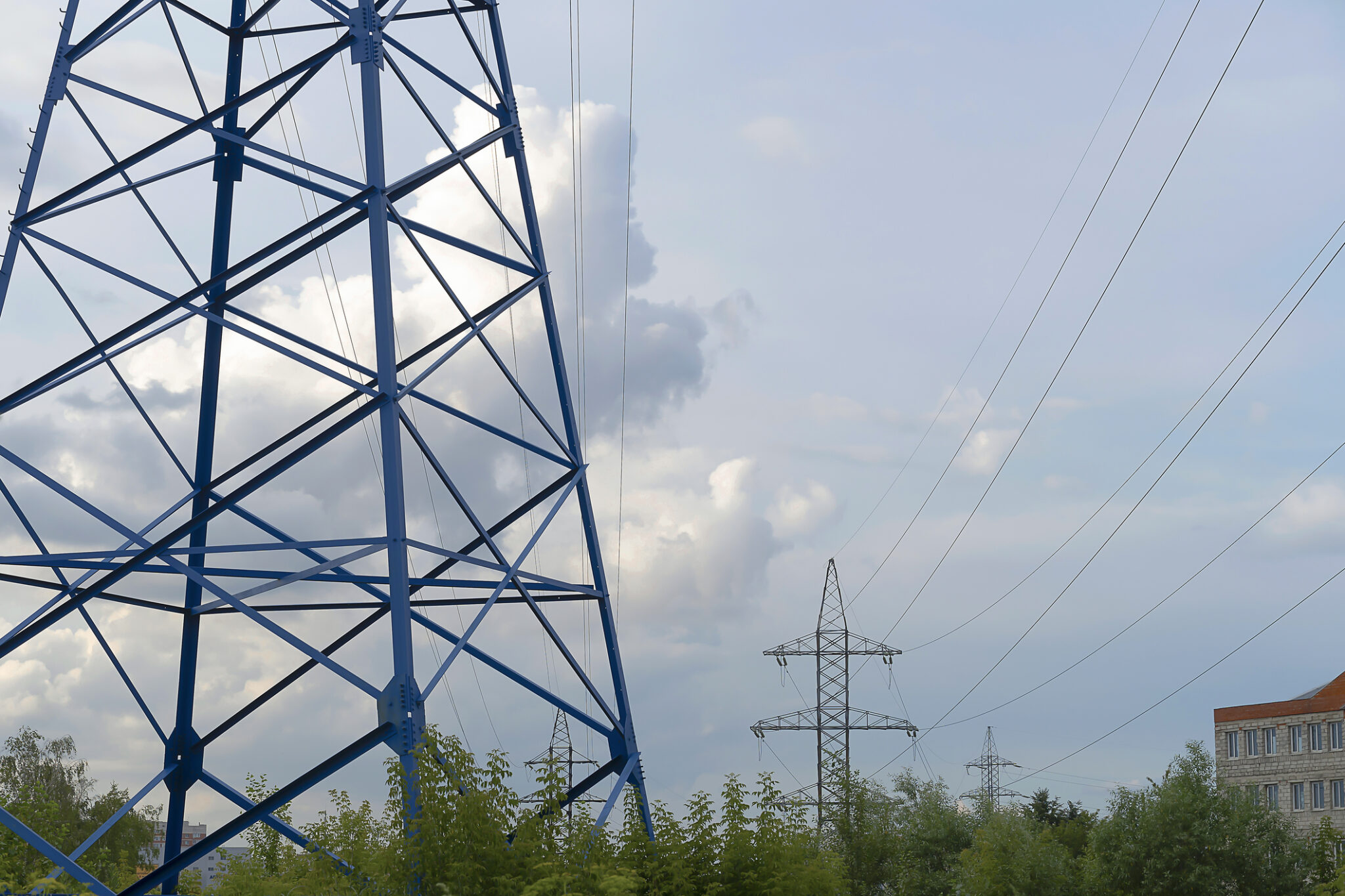 FAYETTEVILLE, W.Va. — Appalachian Power has been given the green light to move ahead with construction of a new 69kv transmission line in the Kincaid area of Fayette County. The line will be a new construction to replace equipment which is well past its useful life.

“The line that serves this area was originally built in the early 1900s. We’re looking at infrastructure that’s been there 100 years,” said George Pollard, Spokesman for Appalachian Power.

The route is about 15 miles and will cover some new territory. Pollard said when a new transmission line is proposed, there is widespread interest and this project was no different.

“We got a lot of feedback from customers which really helped us narrow down the route. We had multiple routes and multiple options, but utilizing information from the community along with environmental studies helped us to narrow it down to the route we have now,” he explained.

Pollard added it was possible there could be a few small variations in the route going forward depending on what they find with other studies, but for now the route is largely decided and has been granted the blessing of the state Public Service Commission.

The next step will be to build it.

“We expect to start construction in the spring of ’23 and expected to wrap up by the end of 2024,” Pollard said.