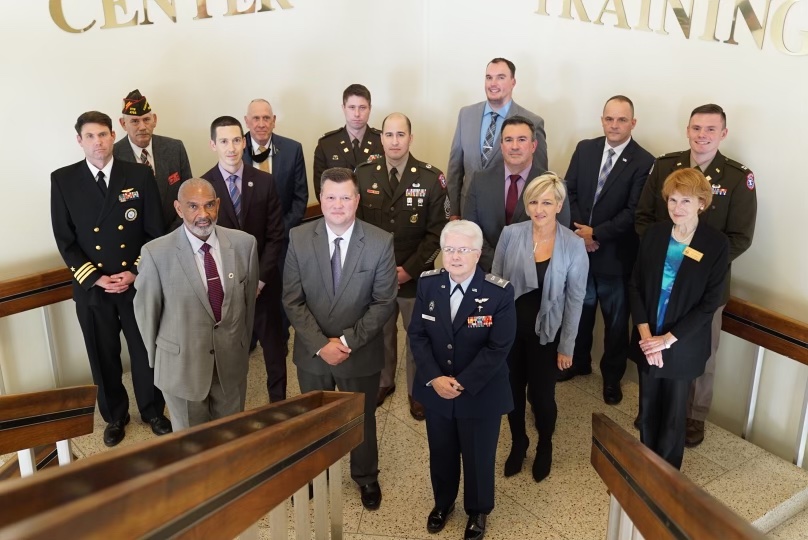 The Common Ground Partnership is a collaboration of organizations that focuses on increasing the capacity of schools to ensure success among all students including those among military families.

According to WVDE, partnering organizations provide online resources and guest speakers to schools that address a variety of important topics including substance abuse prevention, the importance of staying in school and career exploration. The goal is for the Common Ground Partnership and West Virginia schools to maximize the prospects that students will become well-educated and develop into college- and career-ready citizens.

“We’re going to re-commit to the students to say we are here and have resources for schools and a variety of different initiatives and activities that is part of the common ground partnership to support them and military families,” Robert Mellace, coordinator of the WVDE Office of Educator Development and Support said during an appearance on Tuesday’s MetroNews ‘Talkline.’

Additionally, a new program was unveiled during the ceremony by the WVDE — the Purple Star Award. Purple Star Award recipients are schools and districts that have committed to providing dedicated support and services to students of military families.

Mellace noted it started in 2017 in Ohio and has grown to 30 states.

“Each school has a trained point of contact at the school to support military families. Also, they have a link to the website for the Common Ground Partnership for resources for military families. They also submit a unique plan locally for supporting military children and their families,” Mellace said.

130 schools earned this distinction, and Brooke, Kanawha and Pocahontas counties were honored for having 100% participation amongst all their schools. The WVDE is providing all members of the inaugural class with banners to recognize their commitment (Photo below).

In addition to State Superintendent Burch representing the WVDE, the Common Ground compact was signed by representatives from the West Virginia Board of Education, and numerous military and civil service organizations.