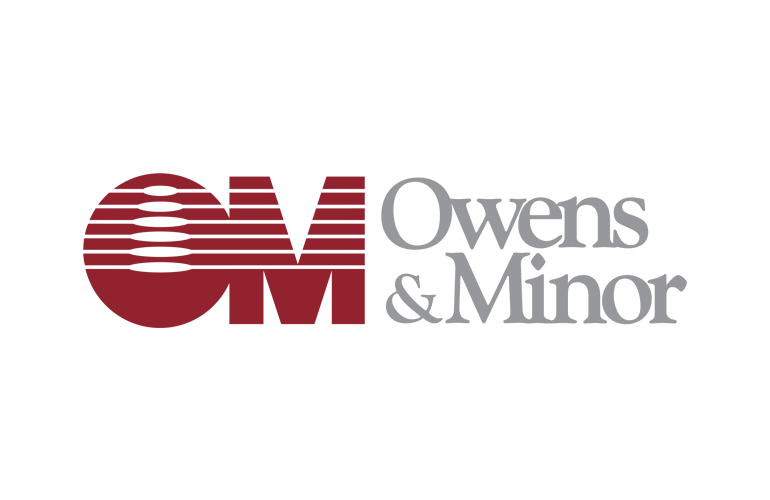 MORGANTOWN, W.Va. — Owens & Minor, Inc., a global healthcare solutions company, has expanded its partnership with WVU Medicine, which will create more than 100 jobs.

Gov. Jim Justice and his administration announced Wednesday afternoon that the expansion is a project the would bring a medical supply manufacturing operation to Morgantown.

“They’ve entered into a relationship with WVU. They have agreed to establish a facility in that area to create 125 to 140 jobs,” said Brian Abraham, Chief of Staff for Governor Jim Justice.

As part of the updated partnership, Owens & Minor (NYSE: OMI) and WVU Medicine will work with the state of West Virginia to launch a healthcare products preparedness center. The venture represents an approximately $50 million investment in healthcare for the state, a release said.

Abraham said it was a long process to land the company that wants to create a 250,000 square foot operating facility in Morgantown.

In a release, Justice said, “The COVID-19 pandemic has taught us all that preparedness and resiliency are incredibly important, so this partnership is more than just another business deal, it will have real-world positive benefits for all West Virginians.”

Today we announced an expanded partnership between Owens & Minor and WVU Medicine to launch a healthcare products preparedness center in Morgantown that will create over 125 jobs. The venture represents an approximately $50M investment in healthcare!https://t.co/C6GEp9V9Wj

Abraham said the legislature in special session this week approved legislation that will free up $15 million to help close the deal. The money would come out of an unappropriated balance of last year’s budget. The balance was close to $70 Million. Earlier this year, the lawmakers approved $10 Million of the balance for broadband and this week will allocate more of the 2021 money toward landing the Morgantown facility.

Abraham said the investment of state dollars was well worth the cost.

“We’re normally are talking about West Virginia jobs going somewhere else, here’s somebody who wants to bring them here on our state, therefore we felt it was worthy of the investment,” Abraham said.

Edward A. Pesicka, President and CEO of Owens & Minor said, “We are thrilled to partner with an enterprise like WVU Medicine and support healthcare throughout the great state of West Virginia.”

“We look forward to driving efficiencies and collaborating on supply chain excellence together.”