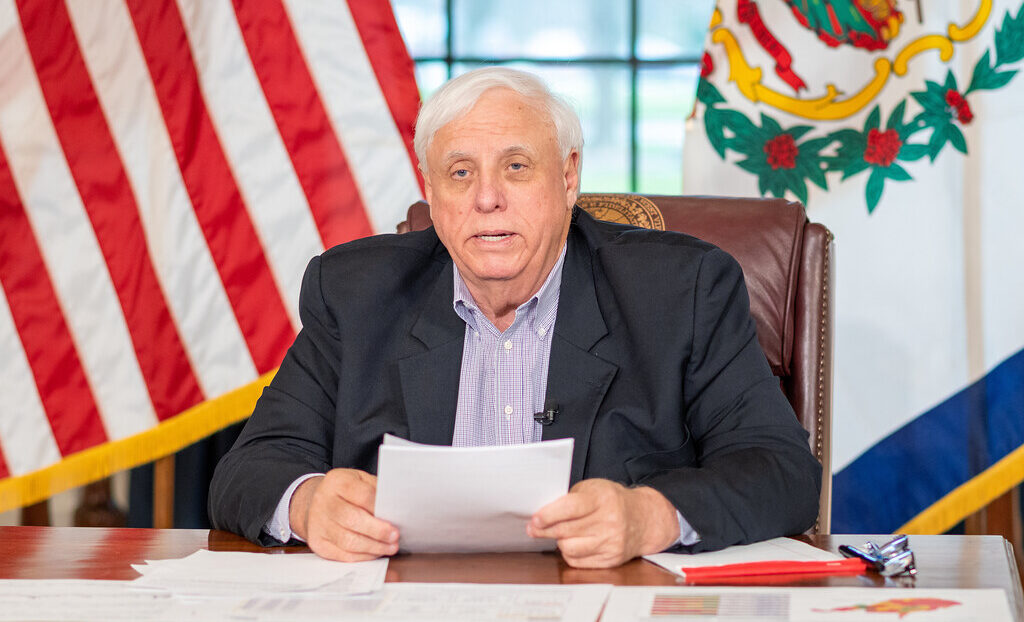 Gov. Jim Justice says he is feeling much better after being laid flat by covid-19.

“I’m a lot better today. I know I’m not sounding that great,” a hoarse Justice said today on MetroNews’ “Talkline.”

He added, “This is not anything to play around with.”

The governor has been recovering at home in Lewisburg and noted that he is not supposed to be around other people yet. But he said he expects to return to the state Capitol by Monday.

“It’s driving me crazy being around the house to tell you the truth,” he said.

Justice was diagnosed with covid-19 on Tuesday, and early updates from the Governor’s Office described him as feeling “extremely unwell.”

The governor credited his vaccination and booster — along with monoclonal antibody treatment — with ensuring his symptoms were less severe than the would have been.

Justice has promoted vaccination and booster shots through his regular statewide briefings. He has maintained those are personal choices and should not be mandated.

The vaccination rate places West Virginia among the bottom third of states.

“I could never encourage people more to get vaccinated,” he said. “For crying out loud, if I hadn’t been vaccinated, I’d have been in really, really bad shape.”

His blood pressure and heart rate were extremely elevated, and Justice ran a high fever. A more reliable PCR test then confirmed he was positive.

Justice said the illness was like “something like I’ve never experienced. It was something that came on really fast.”

The governor missed his annual State of the State Address, which he submitted to the Legislature in writing instead. He also missed a series of splashy economic development announcements.

But he expressed thanks for those who wished him a speedy recovery.

“I really do thank everybody for their prayers, thoughts and well wishes,” he said.