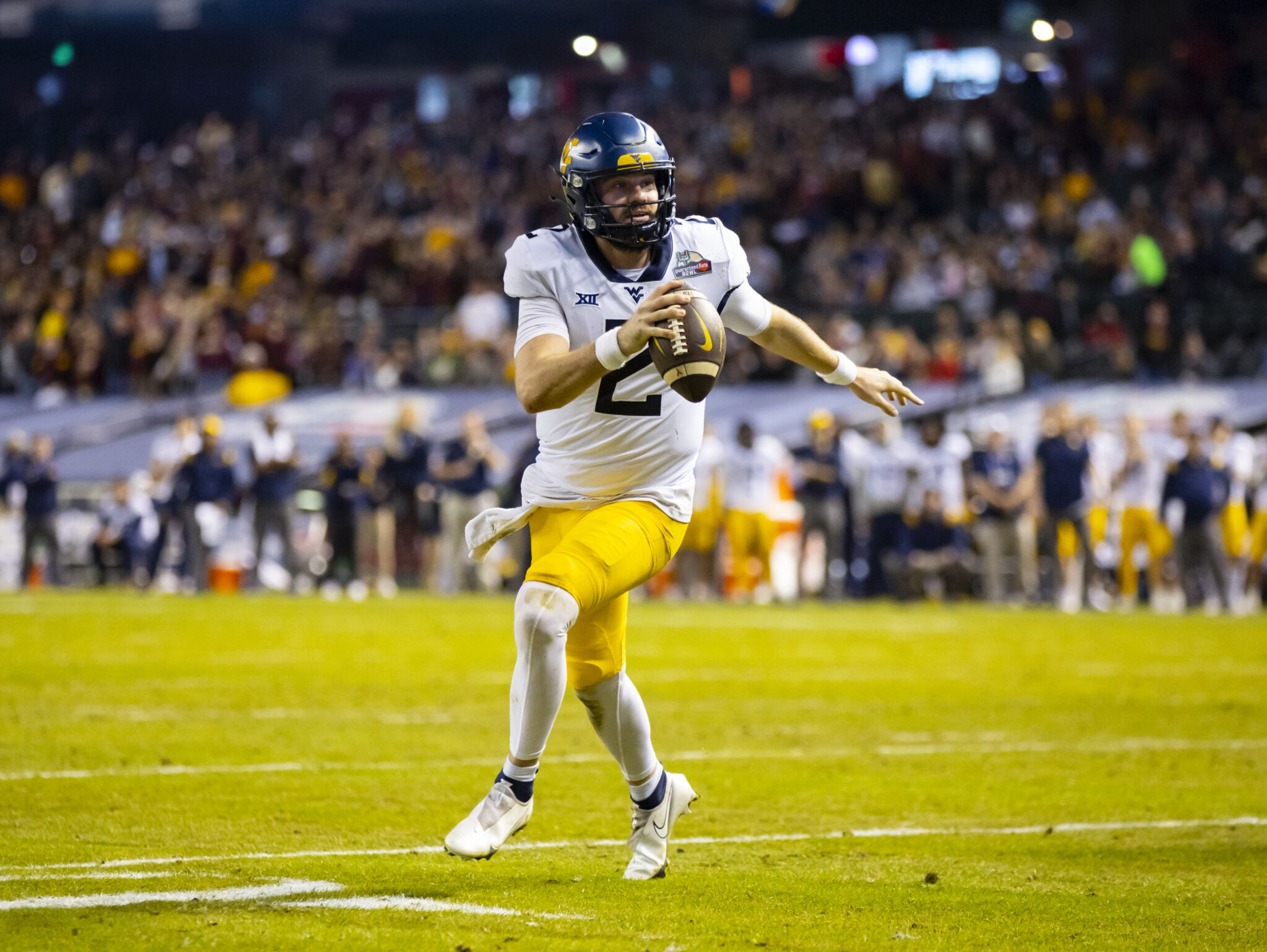 Former West Virginia quarterback has found a home for his final season of college football.

On Sunday, Doege announced he will finish out his career at Western Kentucky.

Doege spent three seasons at West Virginia, the last two of which he started all 23 games behind center.

In 2019, Doege’s first season at WVU, he started the team’s final four games and threw for 818 yards with seven TDs and three interceptions.

The Mountaineers were 14-13 in games Doege started at quarterback.

The Hilltoppers had college football’s leading passer in 2021 — quarterback Bailey Zappe, who threw for an astounding 5,967 yards with 62 touchdowns. Both marks are single-season NCAA records.

Zappe declared for the NFL Draft after guiding WKU to a 9-5 season, which culminated with a victory over Appalachian State in the Boca Raton Bowl.