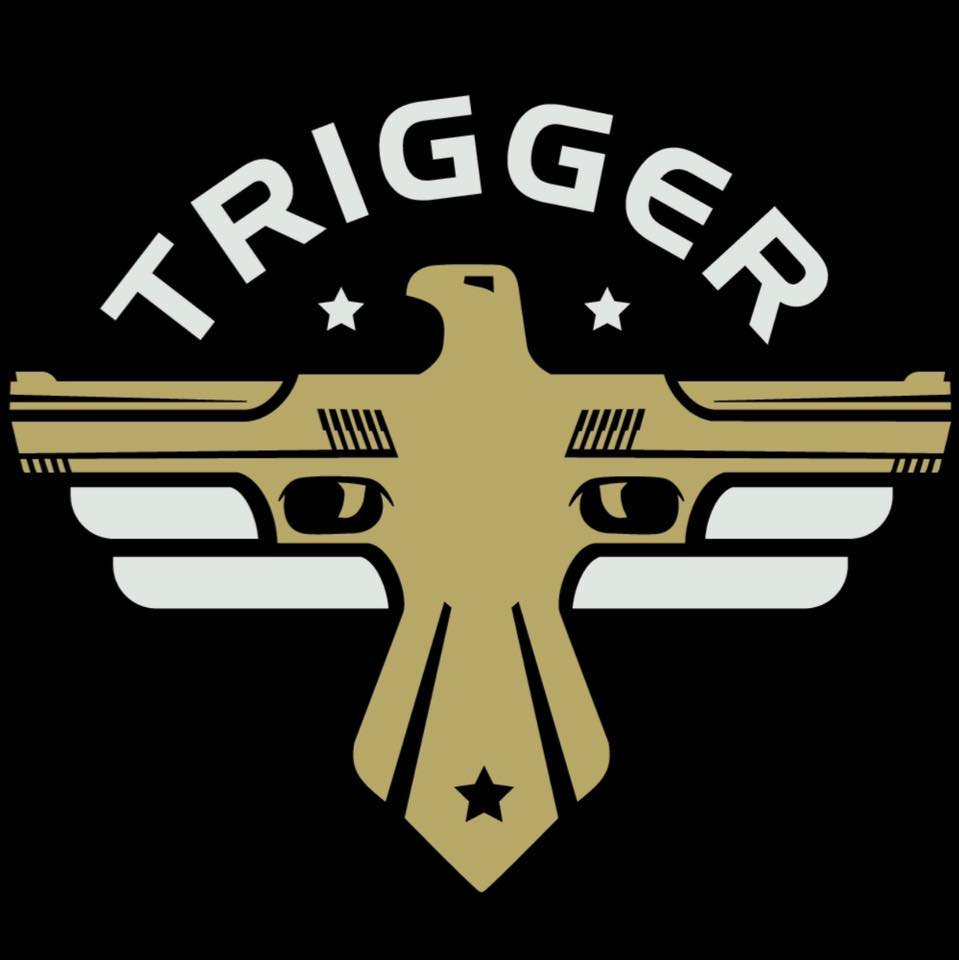 CHARLESTON, W.Va. — Charleston Optometrist Dr. Chris Stansbury and his wife were kicking around ideas for a business and struck upon the idea of firearms accessories. Certainly the idea wasn’t new. There are plenty of places who already provide those goods, but as the two set their idea in motion–what was born was a West Virginia based e-commerce operation called Trigger.

“We would love to reach a broader audience and not just a local gun shop. So that started a year-long process and it’s been an uphill battle all the way. It’s a tough business to get into, but we’re finally there. We have our website up and running and we’re in business,” he said.

Amid the normal obstacles which come with running a website selling hunting and shooting accessories along with ammunition, Stansbury picked one of the toughest environments ever to open up. The worldwide pandemic has supply chains often in limbo and ammunition in various calibers is already hard to find.

“There’s more demand for ammo now than there’s ever been before. All the manufacturers are producing more ammo than they have in the past, but it’s the demand has never been higher,” he explained in a recent edition of West Virginia Outdoors.

Ammo makers say it’s not the hoarding which has crated the shortage. Although that isn’t helping things, the demand for ammo directly correlates to first time gun owners. Everybody who has a new gun, wants to shoot it.

Stansbury, who formerly served in the Legislature,  is in the process of applying for his Federal Firearms License (FFL) which will enable him to sell and transfer guns in the United States. The process is lengthy and the hurdles to clear are high. Eventually he wants to sell guns online as well as the clothing, ammo, and the other accessories, but he admitted the scrutiny is fierce.

“It’s really challenging. Here in West Virginia, we’re a really gun friendly state. We have laws that allow folks to sell and own without a lot of challenges, but in other states they have a LOT of restrictions on the type of ammo you can have, the type of guns you can possess, and the size of magazines you can have. We put that on the customer, they need to know the local laws, but ultimately we’re responsible. If we ship something they are not supposed to receive it could get us in trouble as well, so you have to know a lot of local laws and be careful.”

Eventually Stansbury hoped with success they would be able to expand and possibly open up a brick and mortar shop. He’s especially interested in opening a store with a gun range, something in short supply in West Virginia.

“I think there’s a need and a demand. If you talk to people who shoot and like to target practice, they express frustration they don’t have enough opportunity. I think anybody who would get a range open would probably do a pretty well,” he said.

Outdoors
Justice unveils latest quail reintroduction effort for West Virginia
Governor Jim Justice is directing an effort which will put 21,000 quail into seven public lands in West Virginia in an effort to reintroduce the long lost birds to the Mountain State.
By Chris Lawrence
Outdoors
West Virginia crew enjoys a back country fishing experinece
Sammy Pugh of New River Trophy Outfitters decided to give the U.S./Canadian border a look for a remote fishing experience earlier this summer.
By Chris Lawrence
Outdoors
Charleston man cited for alleged hunting violations
Man pleads not guilty and now awaits court date for charges of hunting on a revoked license and other charges for a buck killed in the Charleston City Limits as part of the local urban hunt.
By Chris Lawrence
Outdoors
Student catches encounter between hawk and drone on video
Student captures and amazing shot while learning to use a drone in Kanawha County technical school
By Chris Lawrence
View AllHoppy's Commentary