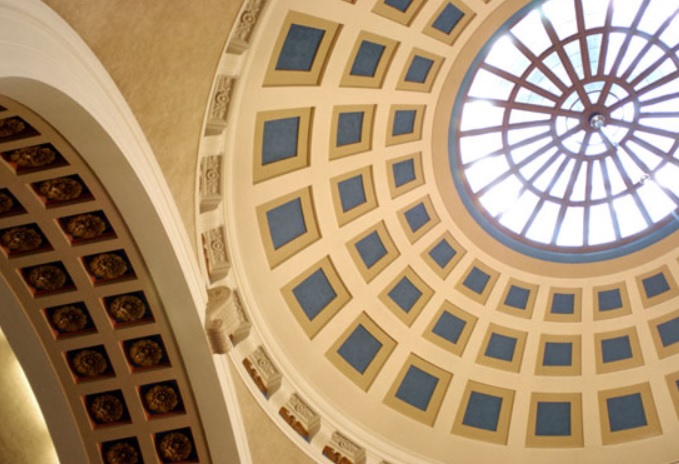 CHARLESTON, W.Va. — The lobbying group for West Virginia State Troopers likes where things shook out for the organization in the 2022 legislative session. 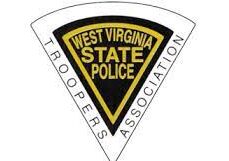 Going into the session, the West Virginia Troopers Association was hoping to make progress on locality pay, particularly for troopers in the Eastern Panhandle. But when the session was over, a bill, SB 531, was headed to the governor’s desk giving every trooper a $10,000 raise.

“We’re very ecstatic the leadership of both the House and Senate gave us ten-thousand to help keep our members from leaving and help recruit future troopers. More importantly, it’s all about public safety,” said Jeff Chumley, President of the West Virginia Troopers Association.

The raise which is expected to be signed by the Governor will elevate the salaries of all state troopers and will push the starting salary above all sheriff’s departments in the state.

Currently,  a trooper is paid $38,000 annually during their training at the State Police Academy. The salary rises to $45,000 at graduation. The new raise will give the West Virginia State Police a starting salary of $55,000 a year. Harrison County had the highest paid starting salary for deputies at $53,000, according to Chumley.

“Ten thousand dollars is a good bump no matter what job you’re in,” he added.

As for the locality pay, Chumley said they aren’t done pushing for the issue. He hoped to address it in the future for those living in areas of the state with higher housing costs.

“People get nervous when you say that and its not that we’re getting paid more because it’s not built into our base salary, it’s more of a housing stipend,” he explained.

Housing costs in the Eastern Panhandle, Morgantown, and in some areas of the Kanawha Valley are higher than other parts of the state. The locality pay would be used to address those discrepancies without long lasting impacts on the pay scale and retirement system.

“If it’s not built into our base salary, people wont try to go there for the last few years before their retirement. We want it to be fair for everybody,” he said.